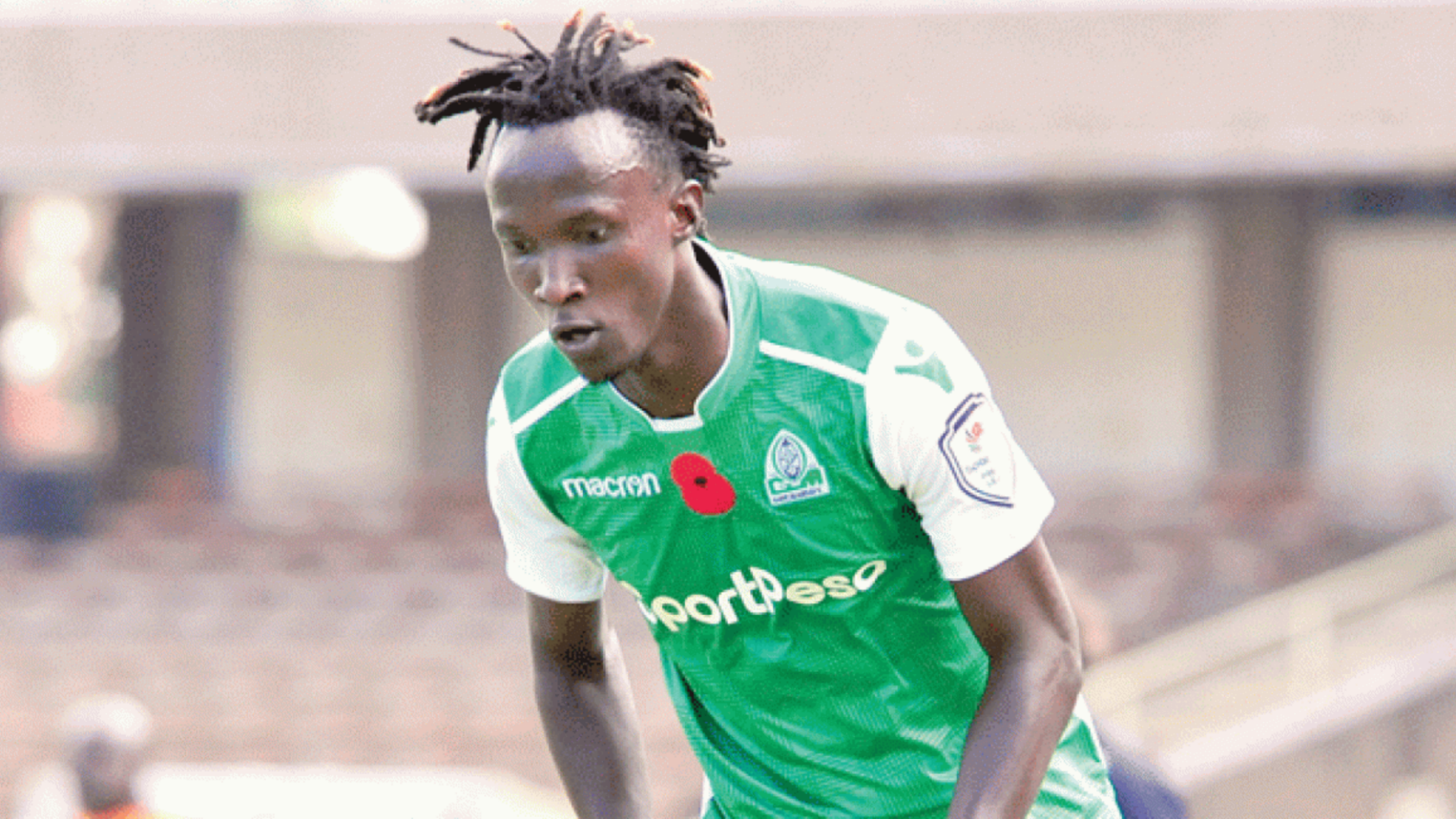 Uganda international defender Shafik Batambuze might be on his way out of Kenyan Premier League (KPL) side Gor Mahia.

K’Ogalo have seen several top players leave the team in the current transfer window; Boniface Omondi has joined Wazito FC while Joash Onyango has sealed a deal with Tanzania Mainland League champions Simba SC. Captain Kenneth Muguna is also reportedly on his way out with Angolan top-tier side Petro Atletico favourites to sign him.

“Gor Mahia have not yet talked to me,” Batambuze told Goal from his native Uganda on Sunday when he was asked about his status with the Kenyan side.

“Well, I am still under contract until November, and I cannot tell what the future holds. But no one has spoken to me over a contract extension. So, all I have to do is continue concentrating on the current deal. I cannot guarantee whether I will be in the KPL or somewhere else.

In an earlier interview, Gor Mahia head coach explained why he has no power to stop players from leaving.

“What do you want me to do?” the tactician posed a question to Goal when asked about the mass exodus at the club.

“It is beyond me, the situation at this club is beyond me, I can do nothing, I don’t have anything to say, the players are looking after money, we play football to get money but it is not the case here, so how can you ask the players to stay?

“I will be a very bad coach if I try to convince the players to stay, they have families to take care of, they have bills to pay, they have other things to do with their money, so why stay in the club where you don’t get the money?

“It is a very bad situation now, some players are owed up to five months’ salaries, and this is not good at all, others have used the Fifa clause to demand for the exit, it means I have nothing to do, I cannot do anything to have them stay if they have decided to go, I wish them well.

“It happens in the other parts of the world not only at Gor Mahia, players leaving [though not because of finances], it happens even at Real Madrid, even at Barcelona but now the most important thing is how do we respond to the exodus, how do we fill the voids? That is the question for the management to answer.

“I have my targets ready but we can only negotiate with them when we have money to buy, I don’t want to negotiate with a player without money on the table, the club should show me the money and I will talk to my targets and bring them on board.”