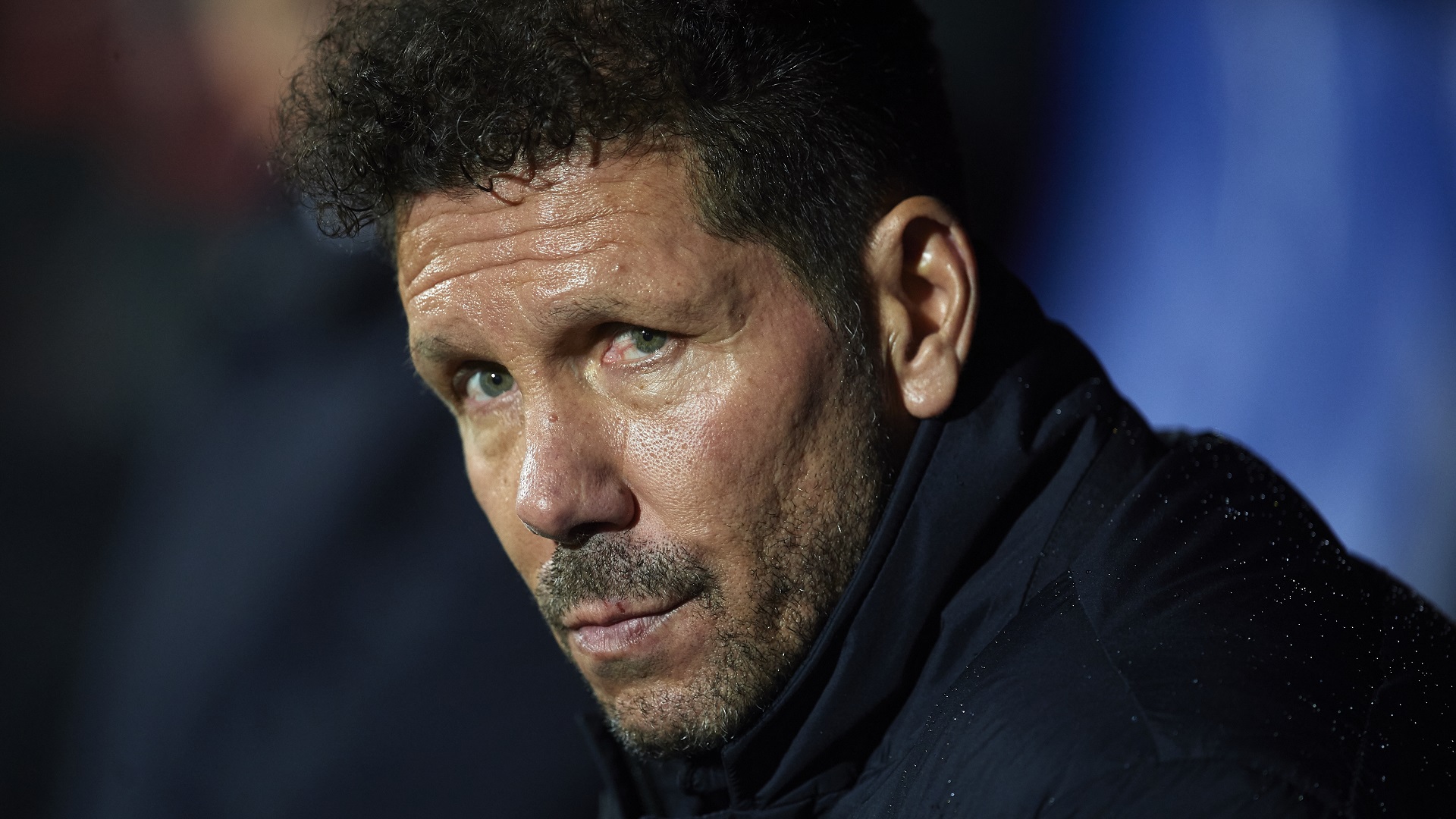 The two positive coronavirus cases reported in the Atletico Madrid camp have both been returned by players, Goal can confirm.

News broke on Sunday that two members of the party set to travel to the Champions League quarter-finals in Portugal had tested positive for the virus, but there was no further indication whether those effected were members of the playing or backroom staff.

Goal has learned that two members of Diego Simeone’s squad, however, are responsible for the two positive tests and, as such, will not travel to Portugal or take part in the remainder of the competition.

The players are in a stable condition and are observing isolation protocols in their own homes.

In response to the two positive tests, a fresh round of testing has been activated on Atleti’s first team and members of staff who have travelled, while there are also checks being made on those who have come into close contact with the players.

Until the results of the latest tests have become clear, Atleti are in a state of limbo. When the outcome is clear, UEFA will advise them on how to proceed for Thursday’s scheduled clash against RB Leipzig.

UEFA’s medical protocol indicates that as long as there are 13 available players from the A list, the match will take place, unless quarantine is required for the rest of the squad, although it is the Portuguese government that will have the final say.

Meanwhile, Sevilla defender Jules Kounde, who is currently in Germany with his side as they seek to win the Europa League, has taken to social media to defend Thomas Lemar after the Atleti attacker was subject to abuse on the platform.

“I see messages wishing that it’s Thomas Lemar who has covid. You really are scoundrels. Show a little respect. This is human life we are talking about, it’s not a joke,” the 21-year-old former Bordeaux man wrote on his Twitter account.

Spain has been one of the European countries most heavily impacted by the coronavirus pandemic, with more than 360,000 people testing positive for Covid-19, while more than 28,500 have died.