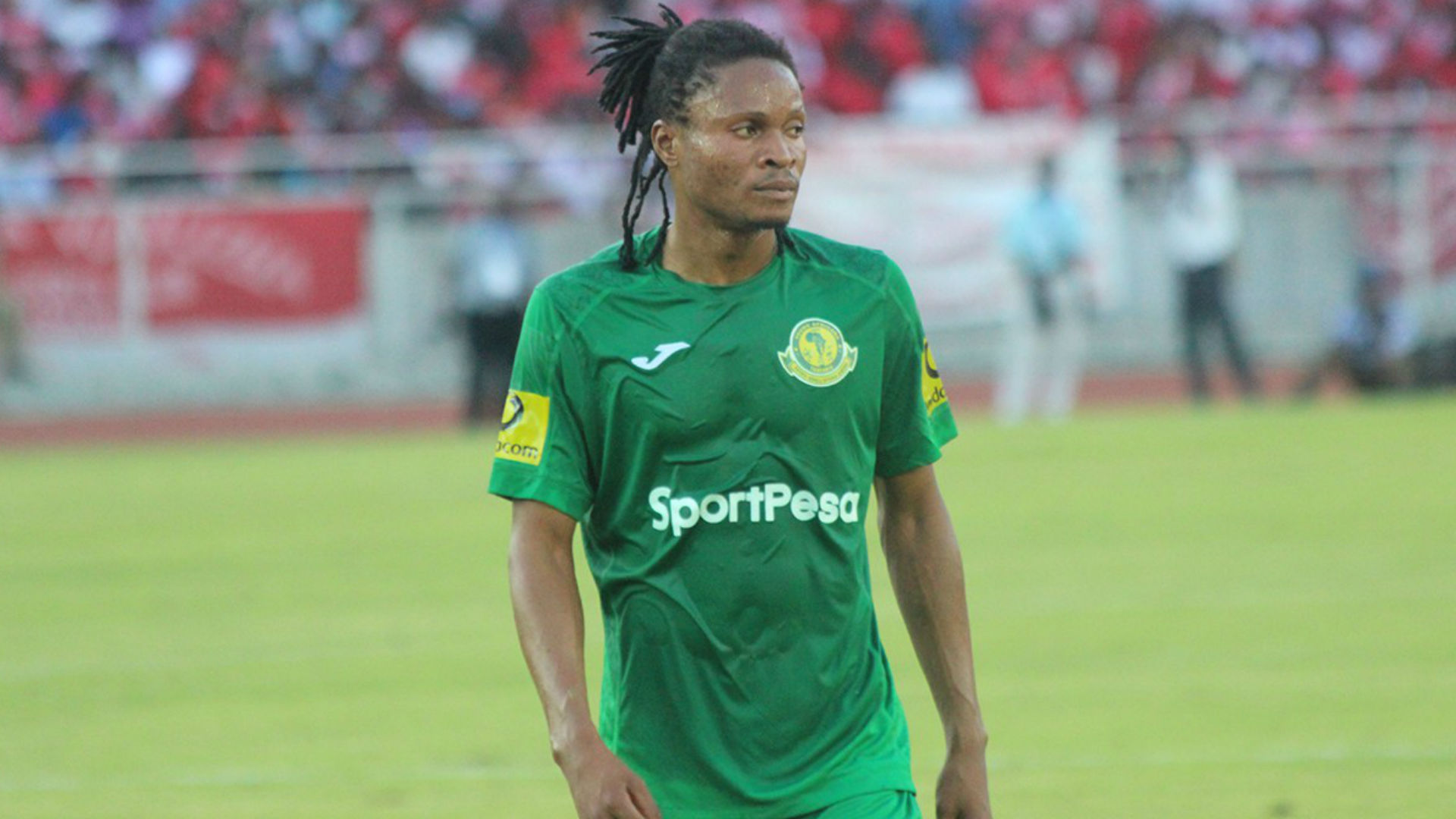 Simba SC have reached an agreement to sign defender Papy Tshishimbi who turned down a contract at Yanga SC.

The Democratic Republic of the Congo (DRC) player was among the 14 players who left Yanga a week ago.

Goal now understands, Tshishimbi, who was the captain of Yanga, has now agreed personal terms to cross over to the Mainland Premier League champions.

Already, Simba have raided Yanga for the services of Ghanaian midfielder Bernard Morrison, who was unveiled on Saturday after agreeing to pen a two-year contract.

However, Yanga have come out to protest the signing of Morrison insisting the player still has a running contract with them until 2022 and they have already lodged a complaint with Tanzania Football Federation (TFF) over the transfer, whose case will be determined on Monday.

A source privy to transfer activities at Simba has now told Goal Tshishimbi will be unveiled anytime this week.

“Simba have completed talks with [Tshishimbi] and he will be unveiled anytime this week, to become the second player arriving from Yanga this window,” the source, who did not want to be named, told Goal on Monday.

The rivalry between the two Tanzanian giants hit a great height over the weekend when Simba CEO Senzo Mbatha Mazingiza resigned from his post at the club and moments later was unveiled by Yanga on the same capacity.

Simba, who clinched a treble in the just-concluded 2019-20 campaign, have come out to state the exit of Mazingiza will not affect their plans for the new season, nor deny them the chance of winning three titles again.

Simba’s head of directors Mohammed Dewji has urged the fans to be calm stating the club is bigger than an individual.

“We have come from far and the journey continues,” Dewji said as tweeted by Simba. “We have been through a lot and all I am asking is for you to be calm. Simba is bigger than any individual.”

Simba will represent Tanzania in the Caf Champions League next season.