Breaking News
Home / Teams / Trevor James Morgan – If run professionally, East Bengal can be the best in the continent

Trevor James Morgan – If run professionally, East Bengal can be the best in the continent 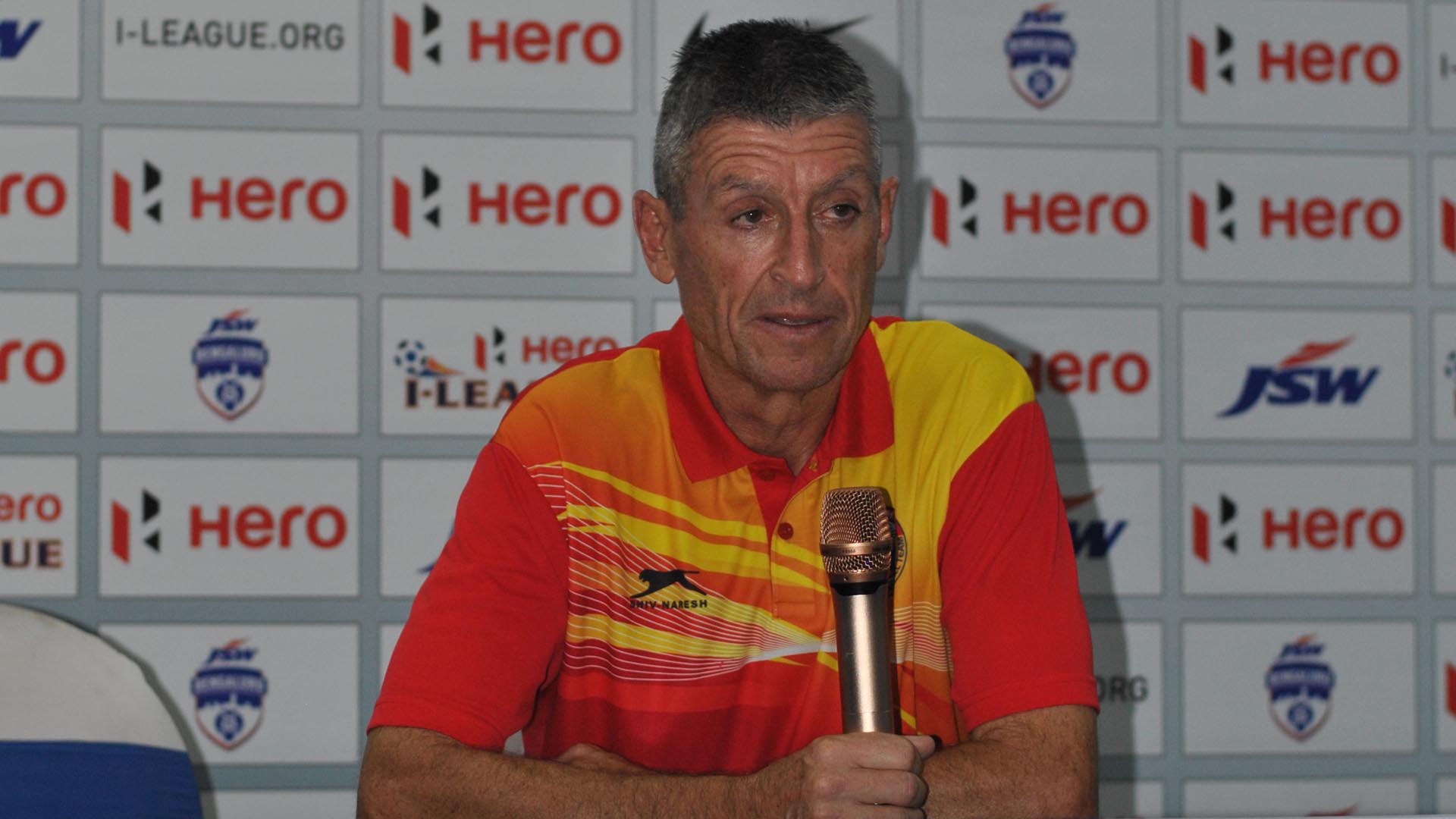 The Kolkata club announced the arrival of their new investor on Wednesday and also suggested that they will now take all the necessary steps to enter the ISL which is just a formality.

The bidding process has already been opened after ISL floated a Request for Proposal (RFP). And all the club has to do is pick it up and submit an official bid to enter ISL.

Morgan, who is one of the most successful East Bengal coaches in the last two decades, expressed his delight that his former club had got an investor and would play in the Indian Super League (ISL) which is currently the top tier of Indian football.

“I am happy that a company has invested in East Bengal and that the opportunity for them to play in the ISL has come,” the Brit told Goal.

The coach who had won a total of nine trophies in four years at the Kolkata club felt that it was a much needed change at the helm of the club and expressed his happiness that the club will now be run by a better group of professionals.

“It is vital that the club is now run professionally. It is not about egos and “I’m in charge”, it is about getting the right people in the right positions and everyone pulling in the same direction to make East Bengal the biggest and best club in India and Asia.”

The 63-year-old coach recently joined Philippines Football League club United City FC as their head coach. It must be noted that he was the interim coach of ISL outfit Kerala Blasters during their early years.


Source link
2020-09-04
admin
Share
Previous Sanchez: I wanted to leave Man Utd and return to Arsenal after my first training session
Next With East Bengal's entry, ISL set to have two teams from one city for the first time since inception