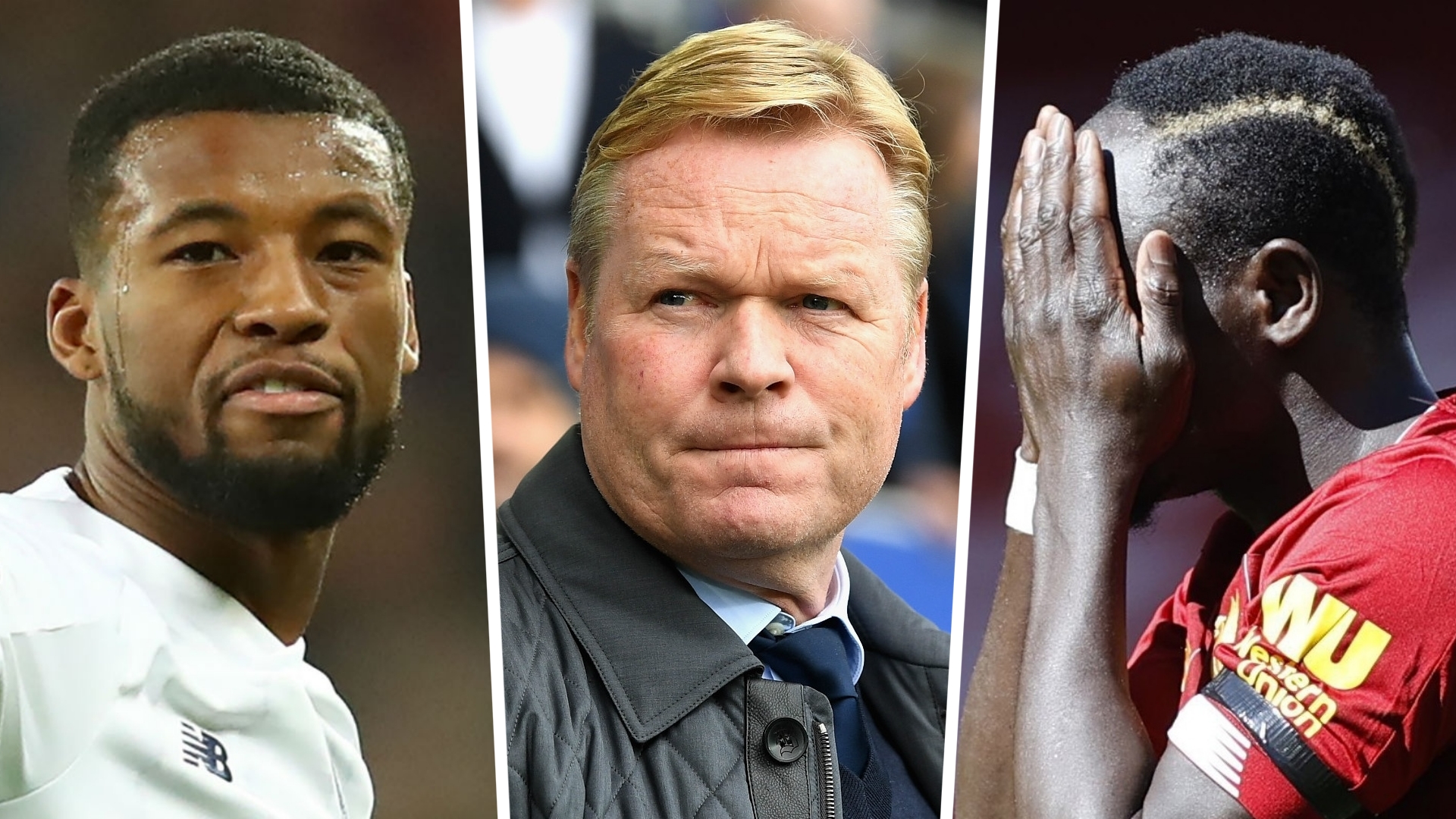 Former Liverpool favourite Robbie Fowler believes that manager Jurgen Klopp would “slam the window shut” on the current transfer season if he could as Barcelona continue to eye up potential moves for Sadio Mane and Georginio Wijnaldum.

The Spanish giants have been no strangers to collecting the fruits of the Reds’ labours in recent years, having brought both Luis Suarez and Philippe Coutinho from Anfield to Camp Nou in previous campaigns.

Yet on the back of a season that saw them struggle below their usual bar of excellence both at home in La Liga and across Europe – and in the wake of a very public and bitter dispute with Lionel Messi over his future at the club – questions have been asked over whether the Catalan outfit still hold the allure they once did.

In contrast, Klopp has transformed Liverpool into one of the pre-eminent forces in world club football over the past few years, with last term’s maiden Premier League crown the capstone on a 14-month streak that saw them win four major trophies including the Champions League.

Now, however, former Reds man Fowler – an FA Cup and UEFA Cup winner in 2001 with the club – has warned that even though they remain mired in internal turmoil, the pull of Barca could still be too much for several of their stars to resist.

“Liverpool have not done much business in the transfer market this summer – but I would imagine Jurgen Klopp would slam the window shut now if he could,” the former Brisbane Roar boss wrote in his column in the Mirror.

“Barcelona have got their noses pressed up against the Anfield glass once again, and the reports from Spain that Ronald Koeman wants to sign Sadio Mane and Gini Wijnaldum will send a cold shiver down the spine of every Liverpool supporter.

“Even while the Catalan club have been in crisis, the name FC Barcelona always carries huge kudos. Liverpool are one of the biggest clubs in world football.

“But Mane is from Senegal. When he was growing up in the town of Sedhiou, I wouldn’t be surprised if he dreamt about wearing the famous claret and blue shirt.

“When Wijnaldum was playing football on the streets of Rotterdam he no doubt recreated the Koeman free-kick at Wembley that won the Champions League for Barcelona in 1992.

“At this moment, any move away from Liverpool can be regarded as a step down. The only thing I can see undermining Klopp’s team would be if a couple of key players had their heads turned.

“Other clubs may have better individuals, but Liverpool’s strength is the bond he has forged between his players. Jurgen won’t want that team spirit undermined in any way. We all remember the way Suarez sulked when he was denied a move first to Arsenal and then to Barcelona.

“I look around the Anfield dressing room now and, if I’m honest, I don’t see any players who would down tools. But you will be amazed how much these things can upset the equilibrium of the team.

“It’s human nature. A player’s attitude only has to drop by a fraction and it makes a huge difference. Other players can spot it a mile away. Klopp will be aware of that as well.

“He’ll be hoping Barcelona stay away from his players leading up to the transfer window closing on October 5. [It] can’t come quick enough for Liverpool.”