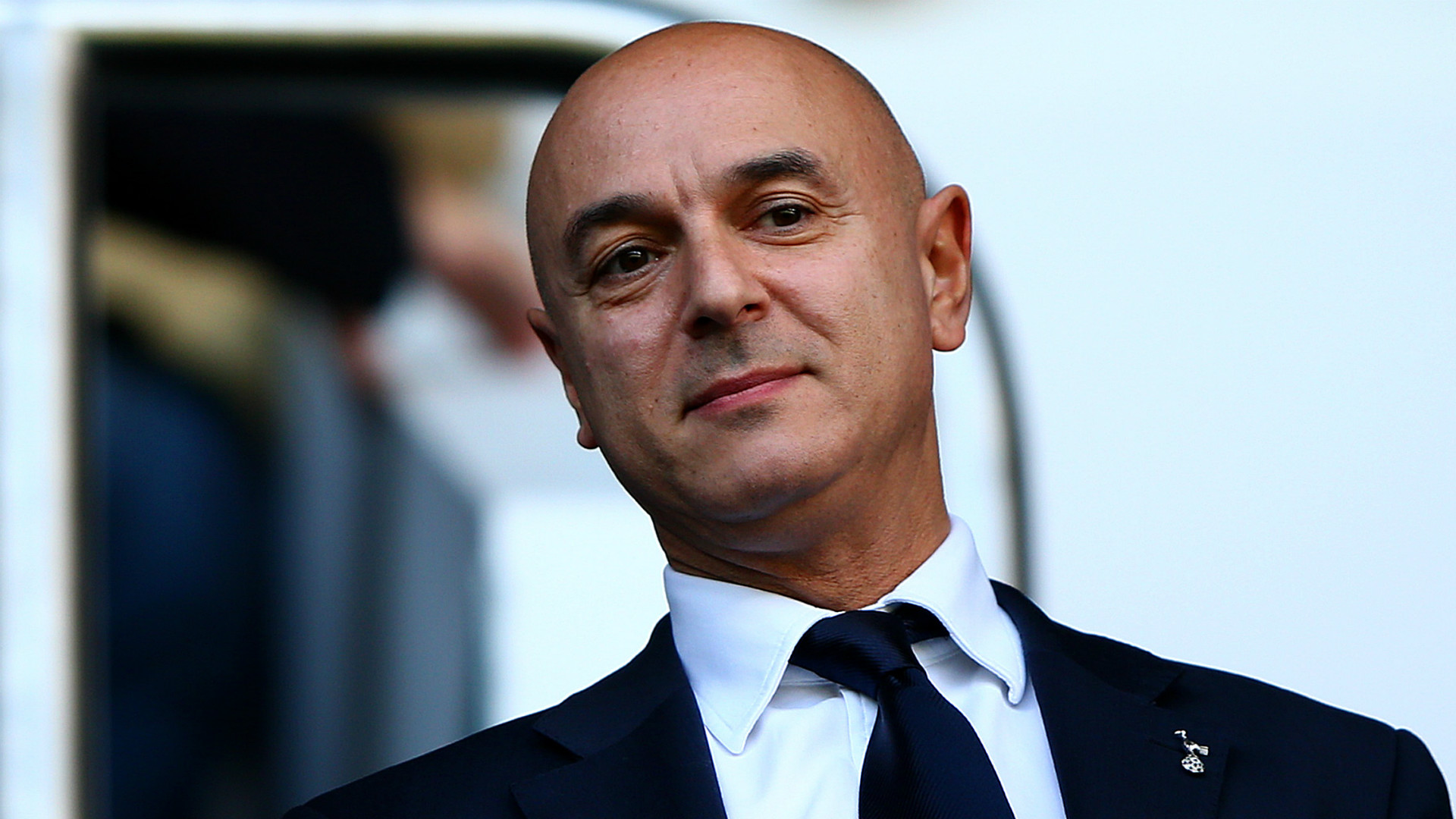 Tottenham chairman Daniel Levy has called for fan support in his latest programme message after a “difficult and uncertain” season.

Spurs have endured a turbulent 2019-20 campaign, which began as Mauricio Pochettino attempted to motivate his squad following a heartbreaking Champions League final defeat to Liverpool.

The Argentine watched on from the dugout as his side were only able to record three victories in their first 12 fixtures of the new season, and Levy ultimately decided that a change was necessary heading into the Christmas period.

Pochettino’s five-year reign ended when he was sacked in November, with ex-Manchester United and Chelsea boss Jose Mourinho swiftly appointed as his successor.

Fast forward eight months, and Tottenham have worked back up to seventh in the table, amid severe disruption caused by the coronavirus pandemic.

However, Spurs are now guaranteed to miss out on Champions League football for the first time since 2015, with Levy admitting that very little has gone to plan over the past year.

“I’m not sure any of us could have foreseen just how difficult and uncertain this season would end up being both on and off the pitch,” the Tottenham chief wrote in the club’s official matchday programme ahead of a home clash with Leicester on Sunday.

“We were one of the highest Premier League net spenders, investing in excess of £130 million ($160m) bringing in new players and we welcomed Jose and his management team in November. Before we had time to settle and see what our new signings and the team could deliver, injuries to several players beset us, followed quickly by the outbreak of the pandemic.

“Football took a back seat as we supported those most in need. It has been a testament to human nature and spirit that everyone has adapted and persevered and the importance of community, always in our club’s DNA, came to the fore.

“It was simply heartbreaking to make a return to football in June and to see our screens filled with the faces of loved ones who lost their lives to this cruel virus.

“We have had bumps in the road this season on the pitch – as have many other top clubs at different times – it was our turn this season. Being competitive at the top of the game raises the challenge of delivering further improvements year on year and meeting the high expectations we all now have.

“We have certainly not seen the performances and results we all wanted at times and I know Jose and his coaches will be working with us in the coming months to ensure we hit the ground running for the start of next season.

“One thing you can be assured of is the continuing ambition of everyone at this club for success on the pitch. Right now, we shall be playing until the last minute of this season to achieve the best possible finish and hopefully a European spot.”