Torino’s best was not enough against Fiorentina – Aina 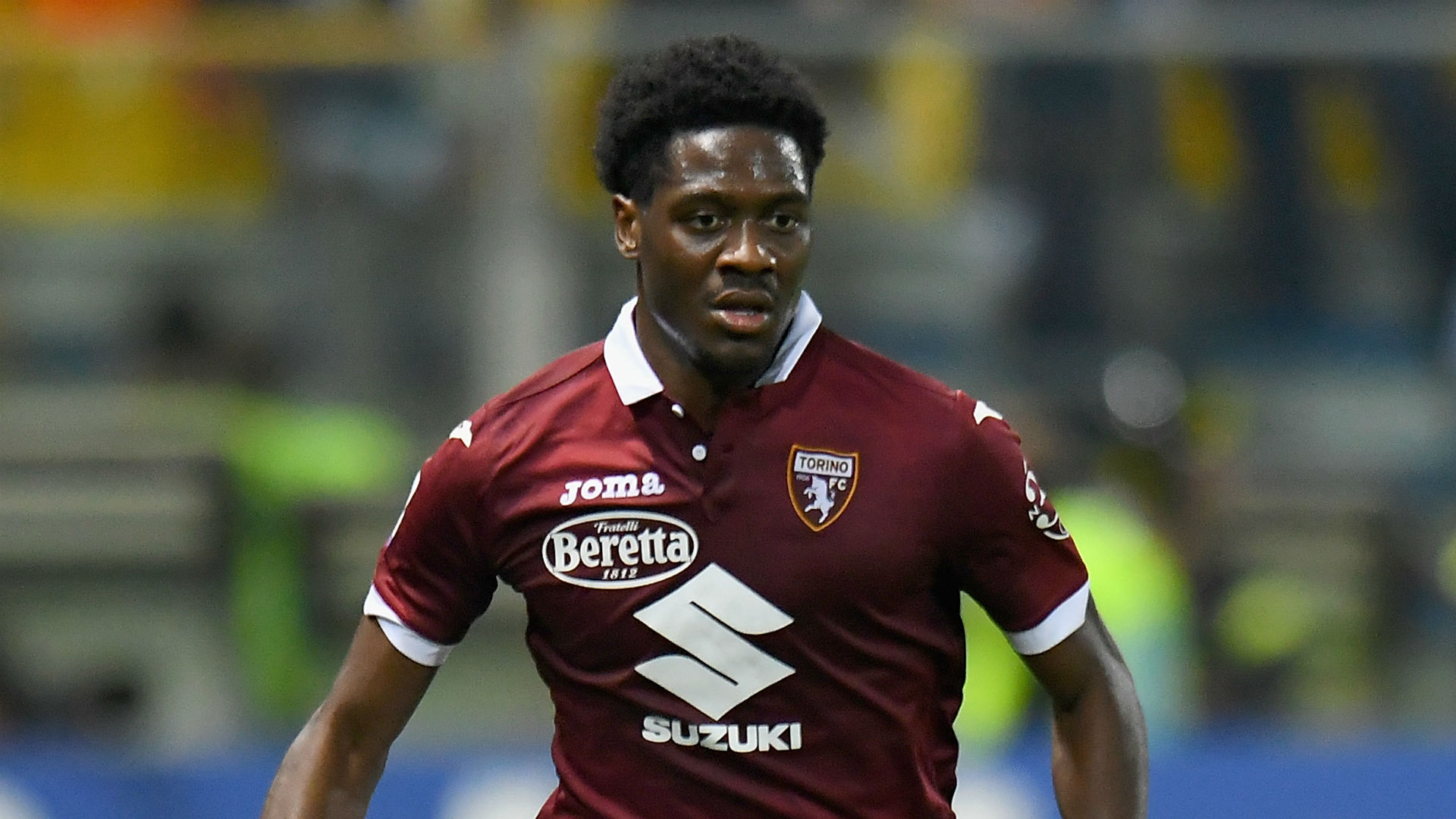 Torino defender Ola Aina has reacted to his side’s 2-0 loss to Fiorentina in Sunday’s Serie A game at Artemio Franchi, saying their best was not enough.

Moreno Longo’s men conceded as early as the second minute of the encounter after Lyanco turned the ball into his own net.

Their efforts to level proceedings produced no result before former Bayern Munich star Franck Ribery set up Patrick Cutrone to seal the victory for Fiorentina.

The defeat is Torino’s 19th in the 2019-20 campaign which saw them drop to the 15th spot on the league table, three places and eight points above the relegation zone.

Aina, who featured for the entirety of the game, has expressed his disappointment with the outcome of the result.

“We conceded too early and this complicated things, then doubling made everything even more difficult.

“But we have not stopped playing and we have tried to reopen the game until the last few minutes. In these minutes, we have worked hard to play higher and be more present in the area but unfortunately, it was not enough.”

The Nigeria international has made 34 appearances for the Bull in the current campaign across all competitions, including 29 in Serie A.

The 23-year-old will hope to help his side return to winning ways when they take on Hellas Verona in their next league game on July 22.

Aina, who previously featured for England youth team, has made 17 appearances for the Super Eagles and was part of Gernot Rohr’s squad that finished third at the 2019 Africa Cup of Nations in Egypt.