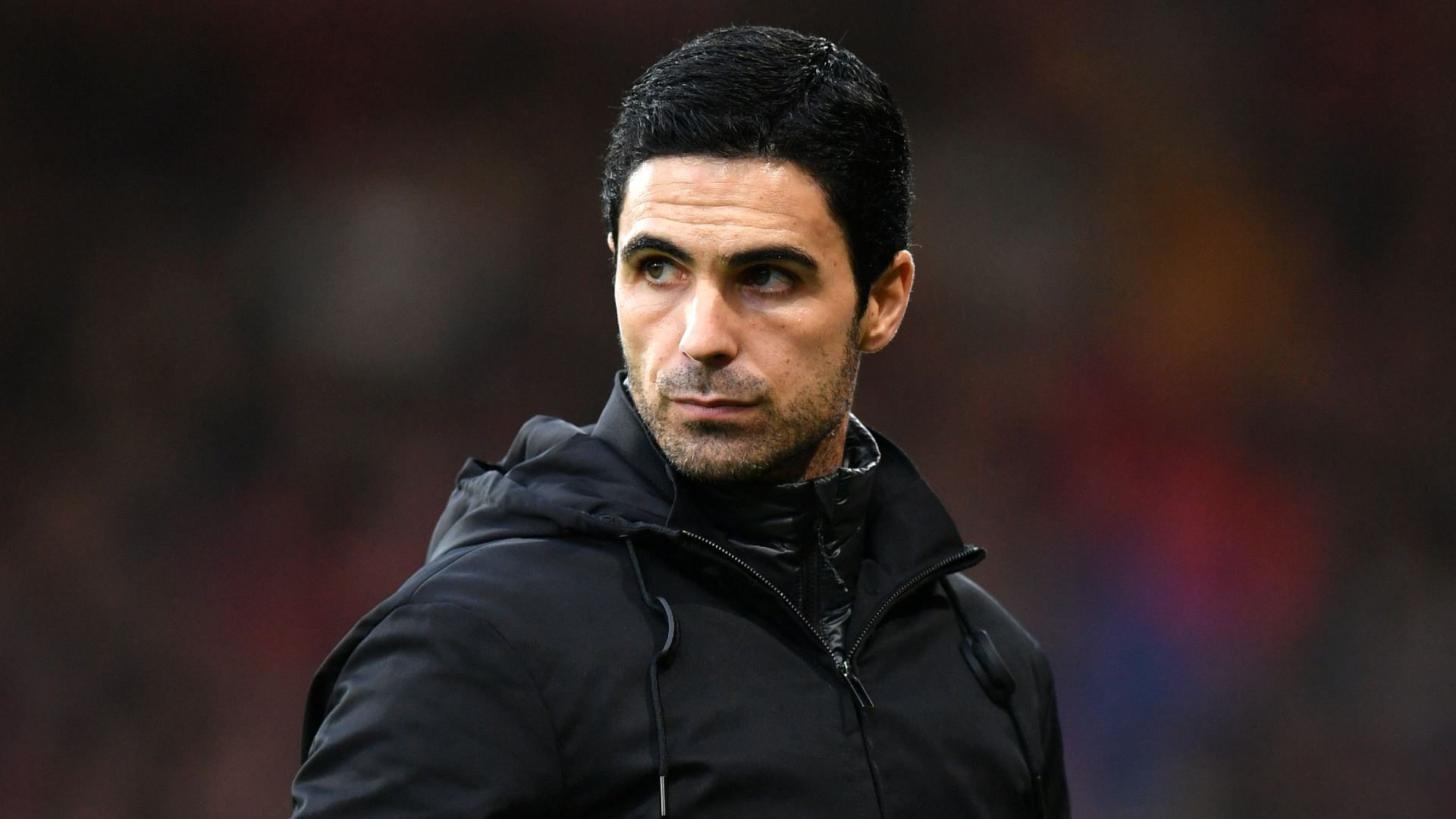 The former Gunners star has been impressed by Mikel Arteta’s impact in north London, but feels another season outside of the elite beckons

Mikel Arteta has Arsenal playing at a “high tempo” and looking to rejoin the race for top-four finishes, admits Paul Merson, but the former Gunners star fears Champions League qualification will prove elusive again for those at Emirates Stadium as “the gulf is too big”.

Another eventful season in north London last time out delivered an eighth-place finish and further change on and off the field.

Unai Emery was relieved of his managerial duties, paving the way for rookie boss Arteta to return to familiar surroundings.

He has offered cause for optimism through an encouraging reign so far, with FA Cup and Community Shield honours captured.

Arsenal also burst out of the blocks in their opening game of 2020-21, with derby rivals Fulham blown away in a convincing 3-0 win.

It has been suggested that the Gunners could force their way back into English football’s elite, with another hard-fought battle at the business end of the table set to be played out.

Merson admits that a club which has looked out-of-sorts for some time is heading in the right direction once more, with talismanic captain Pierre-Emerick Aubameyang seemingly set to commit to a new contract, but he is not convinced that a gap to the very best in the business can be closed.

The former Gunners forward told Sky Sports: “I thought it was a great result for Arsenal [against Fulham].

“Gabriel makes his debut, is solid, and scores a goal. It was a good performance. I like Arteta, you can see what he’s trying to do, playing a certain way, as a team and with a high tempo.

“I like what they’re doing, but top four? I just think the gulf is too big.

“There’s three or four leagues within the Premier League. I think the top four is the top four in their own league, then you’ve got your Arsenal, Tottenham and maybe even Everton now with Leicester.

“Then you’ve probably got another little league in mid-table before you get to the lower ends. It’s quite interesting, and that’s why it’s the best league in the world.

“Whoever is the fittest, and whoever hits the ground running, has an unbelievable chance.”

Arsenal finished 10 points adrift of the top four last season, with inconsistency once again holding them back, but shrewd investment and impressive management may yet fire them into the Champions League for the first time since 2016-17.