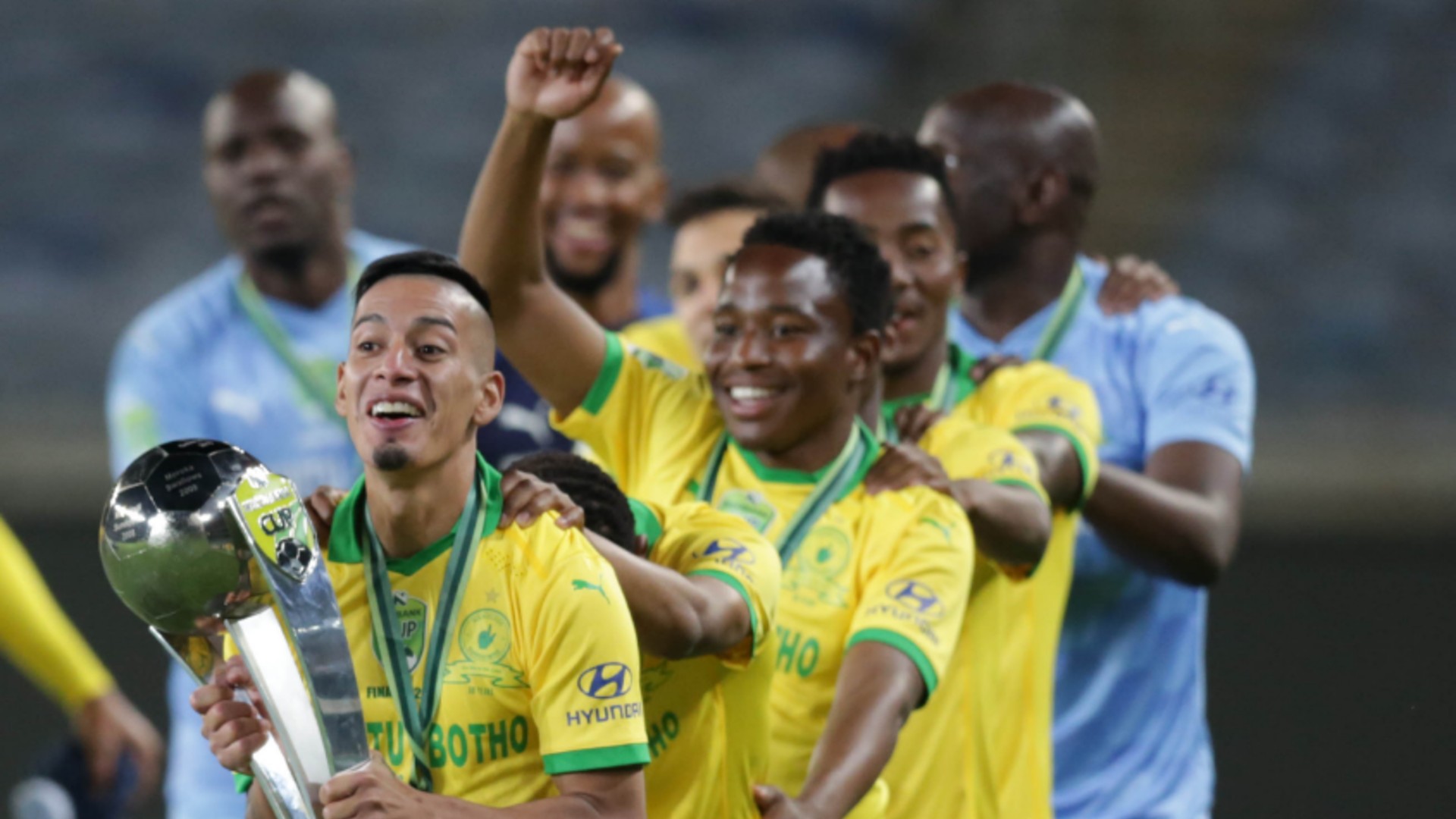 The retired netminder also looks at the difference between coach Pitso Mosimane’s team and the one that was coached by the likes of Ted Dumitru, saying they also had quality players in the form of Roger Feutmba, Charles Motlohi, Daniel Mudau, and Alex Bapela.

On the other hand, Tlale says the other advantage for the Tshwane giants is the fact that they are allowed to share the prize money, whilst it was just passion for them and money was not an issue.

“I can’t say they are different or we were different because football is way too different now. It is not as competitive as it was before,” Tlale told Goal.

“You look at [Kaizer] Chiefs, it is no longer the same as it was. We can say the same with all the big clubs such as Orlando Pirates.

“All I’m saying Sundowns players did very well. Take nothing away from them. They just follow the culture of Sundowns, that is to keep winning trophies.

“It’s always a philosophy of each and every coach at Sundowns to win things. I can’t really compare because we talk about different eras.”

Speaking about the quality of the players, the former Bafana Bafana keeper has heaped praise on the players such as Themba Zwane.

“They do have quality players in the form of Themba Zwane, Gaston Sirino but we also had good players,” he added.

“And you will remember we had players such as Isaac Shai who started from the bench, Alex Bapela, and Charles Motlohi, these were good quality players.

“It was a battle of places in the starting line-up. So, these are the players who could win trophies at any time. Just like the current squad is full of match winners.

“It’s almost the same thing when you look at the team now. I’m just happy they are winning trophies for the club. Winning is in their blood.

“The only good thing about them is that money goes to them, they share the prize money and for us, we had to share with the management and so on.

“They are very motivated than us when it comes to money. For us, it was about passion and we really liked to play and compete.”