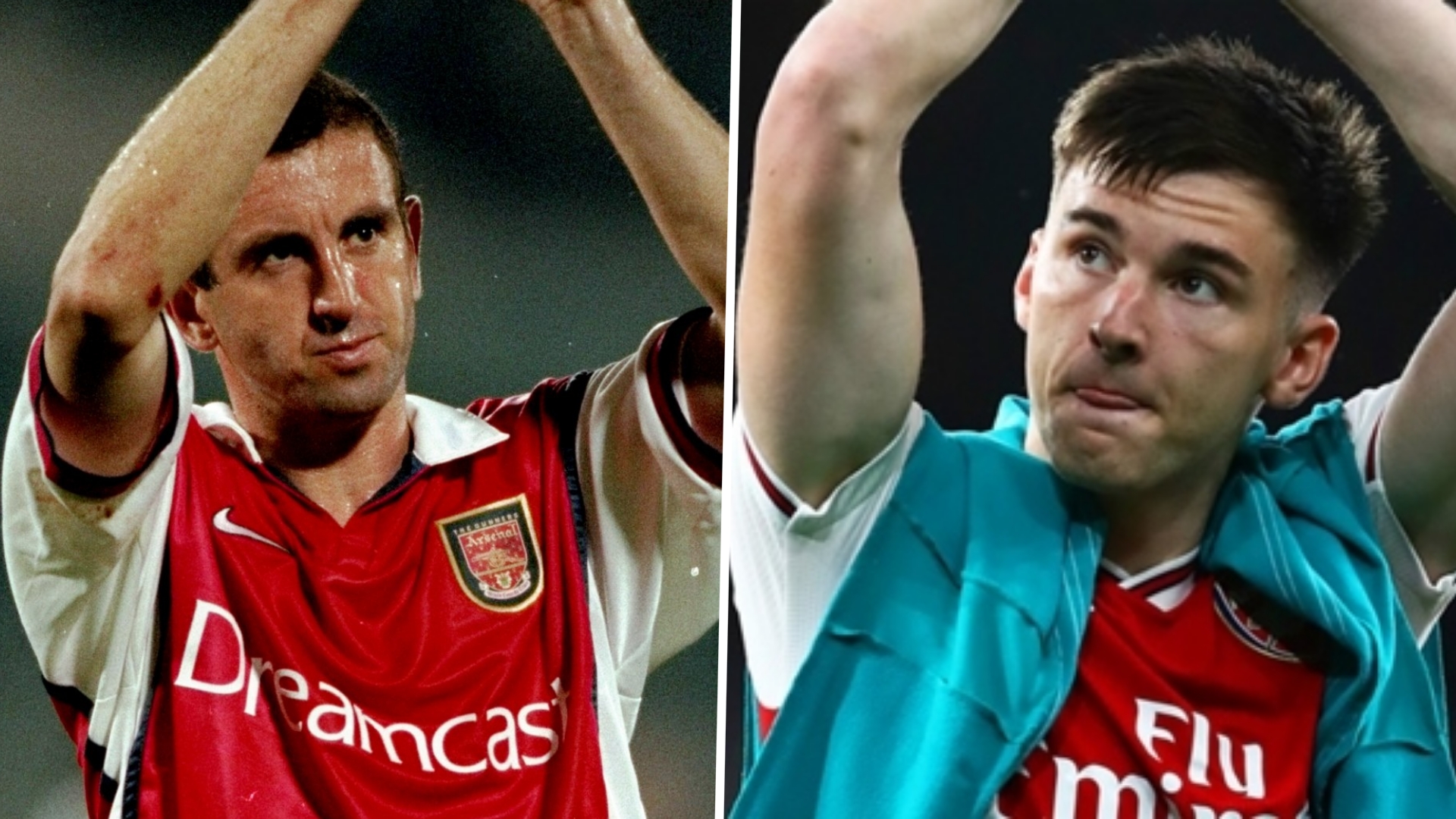 The former Celtic defender has made quite the impression at Emirates Stadium, with comparisons already being drawn to a title winner of the past

The Gunners moved to buy into the potential of a highly-rated 23-year-old during the summer of 2019.

Unfortunate injuries have been suffered by Tierney during his time at Emirates Stadium, but his debut campaign did deliver 24 appearances and FA Cup glory.

He grew stronger as the season wore on, while also being moved into a left-sided centre-half berth as part of a three-man defence, and is being tipped for a bright future at Arsenal.

Dixon believes that will be the case, with it easy to see why Tierney has already being likened to an iconic figure from the Gunners’ past.

A man who once thrived in a right-back berth for Arsenal told talkSPORT of Tierney: “He’s been likened to Nigel Winterburn already and the fact that’s on your CV, that someone’s actually gone: ‘Oh, he’s very similar to Nigel when he got in the side’.

“(He’s got) that hunger, that desire, that willingness to run all day.

“That should be a given, but sometimes it isn’t. We look at young players today and we’re sometimes critical about their effort.

“But the fact that he seems to have adapted to the way [Mikel] Arteta wants him to play, he can play in a few positions – I was really impressed with him when he first came.”

Dixon added: “Obviously, he got the injuries.

“I’d seen him play, but not an awful lot, and I think you get a real essence of a player when you watch him week in, week out because you see him have bad games and how he gets through them.

“Nigel very rarely had a bad game but when he dipped below his normal standards he’d get 7/10.

Arsenal spent £25 million ($30m) luring Tierney away from Celtic and handed him a contract through to the summer of 2024.