Breaking News
Home / Teams / ‘This is a very hungry team’ – Spain showed their true face to salvage a draw against Germany, says Ramos

‘This is a very hungry team’ – Spain showed their true face to salvage a draw against Germany, says Ramos 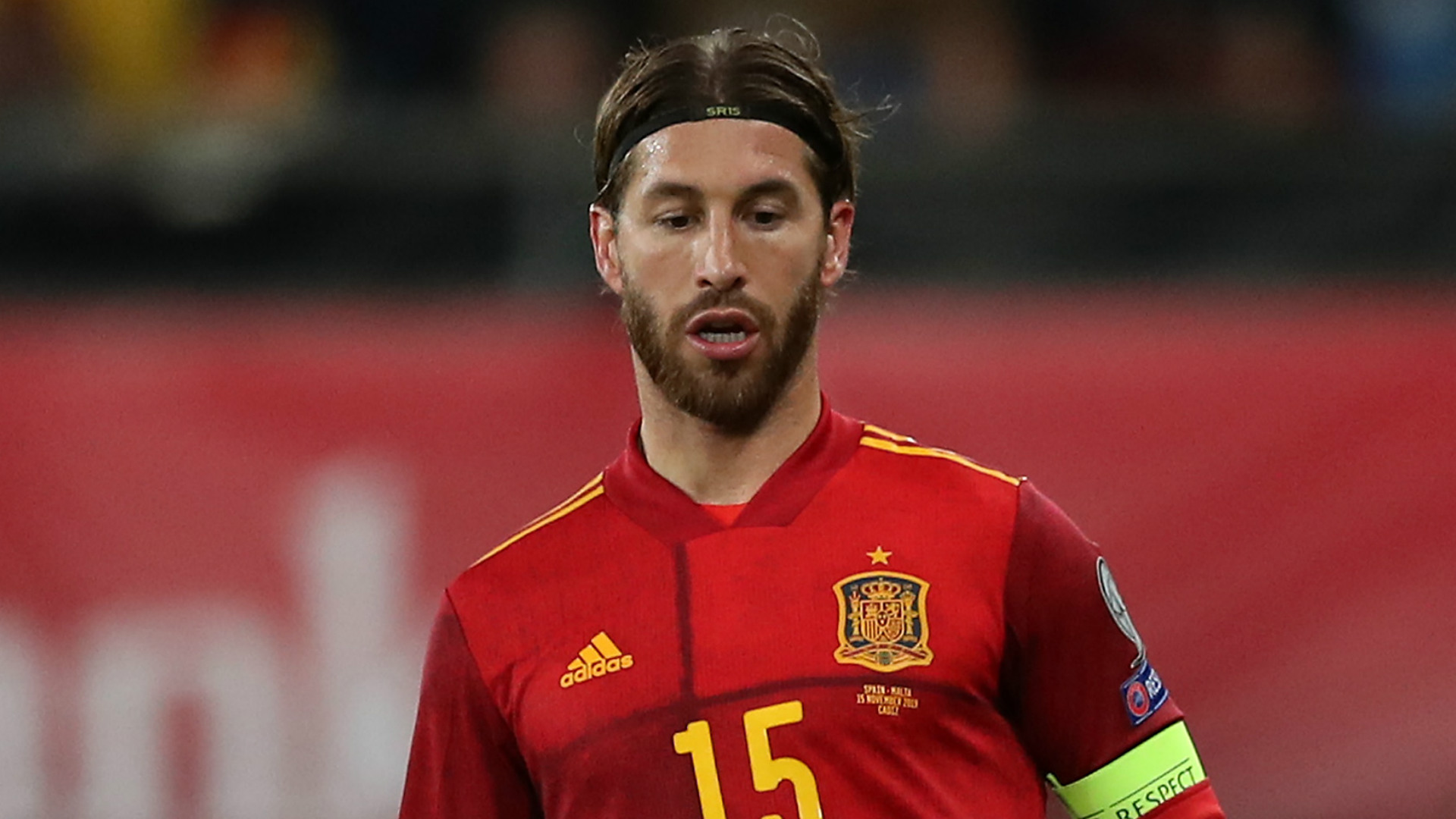 La Roja left it late to claim a 1-1 Nations League draw against Joachim Low’s side, but their captain felt it was a point they richly deserved

Sergio Ramos was heartened by Spain‘s fighting spirit and “hunger” against Germany, as well as the performances of their young debutants in the dramatic 1-1 draw in League A, Group 4 of the Nations League.

Timo Werner crowned a wonderful team move early in the second half to put Joachim Low’s Germany in front and their lead might have been greater but for a fine showing from Spain goalkeeper David de Gea in Stuttgart on Thursday.

Spain also had their chances, the last of which fell to Jose Gaya – the Valencia full-back who made no mistake after popping up inside the opposition box in the fifth minute of stoppage time.

After witnessing the type of goal the Real Madrid captain has become something of a specialist in scoring for his club, Spain skipper Ramos told reporters: “In the end, hope is the last thing that is lost.

“This is a team with faith, very hungry. The victory would have been unfair for them and we fought to the end.

“The team has shown its face after a great physical demand. We have gone desperately, but with order, with faith and with a hunger to get the draw.”

Barcelona teenager Ansu Fati came on at half-time to become Spain’s second-youngest full international of all time behind Angel Zubieta, having enjoyed an impressive breakthrough season at Camp Nou in 2019-20.

Real Sociedad‘s Mikel Merino also won his first cap from the bench, while fellow debutant Ferran Torres, who joined Manchester City from Valencia earlier this summer, completed the full match and his cross led to the equaliser.

“They are daring, hungry, eager. They are no longer promises, they are realities – people with heart and hunger, who push us and will be good for us.

“I’m happy for their debuts and that they did not take a defeat.”