‘This is a one-off’ – FA Cup semi-final is chance for Manchester United to forget top four race, says Solskjaer 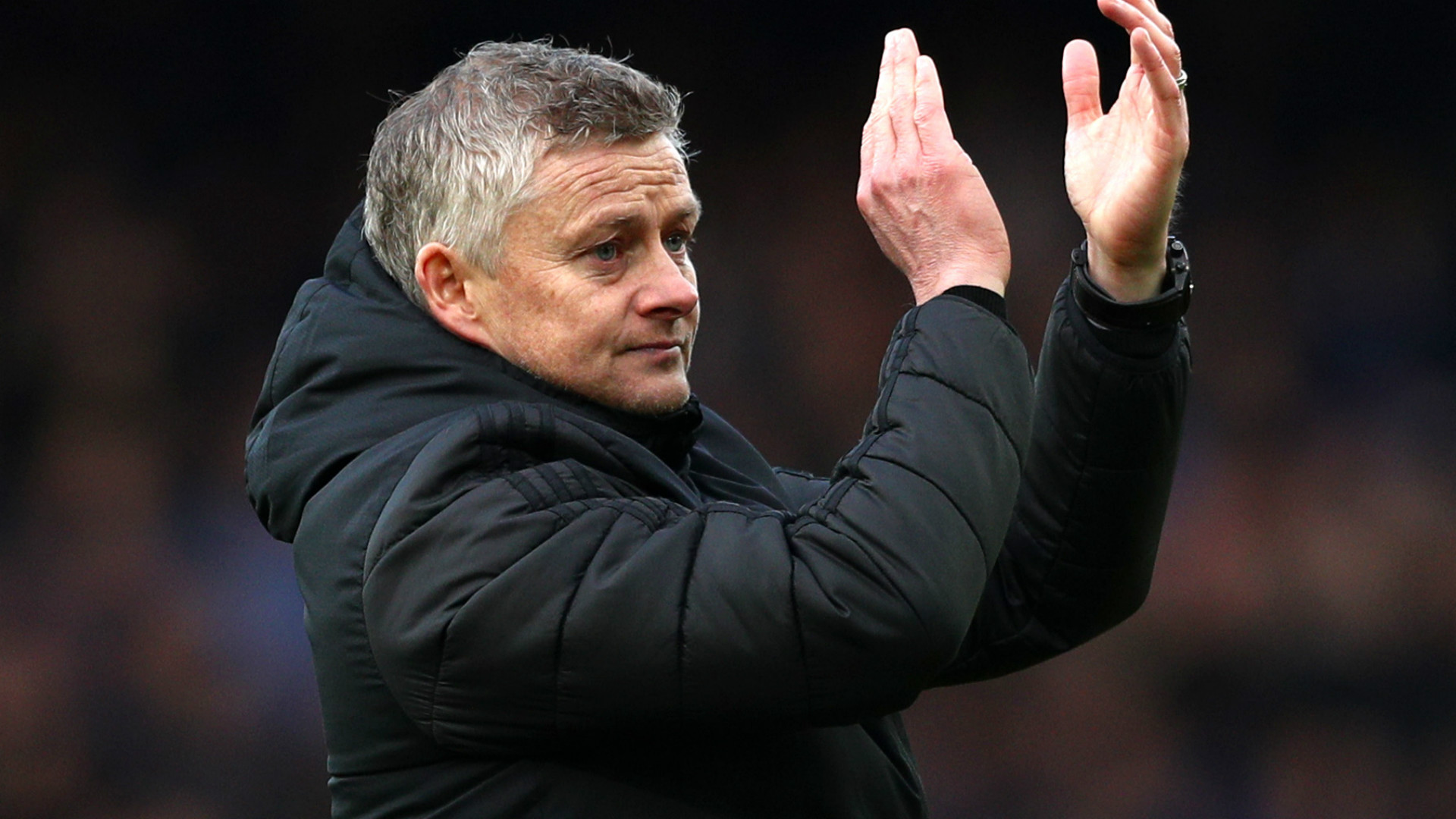 The FA Cup semi-finals are a “one-off” that give Manchester United the chance to forget about the race for a top-four Premier League finish, says Ole Gunnar Solskjaer.

United have been in scintillating form since returning to action in June following the coronavirus-enforced break in the season.

Solskjaer’s men have won six of their last eight fixtures, extending their unbeaten run in all competitions to 19 in the process, with a huge showdown against Chelsea up next on Sunday.

A 2-0 victory at Crystal Palace on Thursday saw the Red Devils remain on course for Champions League qualification, which served as the perfect warm-up for their last-four FA Cup clash at Wembley.

Solskjaer wants his players to go out and enjoy themselves after their recent exploits in the Premier League, with a first trophy since 2017 now well within United’s sights.

The Norwegian head coach told the club’s official website: “I think a semi-final is a one-off. We’ve just got to find the right temperament going into the game because it’s an occasion to enjoy and it’s a chance to go to a final.

“We’ve done well to get this far and we’ve got nothing to lose really. I just want them to go out there and enjoy the game. Of course, it’s going to be a tight game, we know all about Chelsea.

“We’ve played them so many times this season and they’re a good team, but we’re so close now to the final and I know that the boys are looking forward to it.”

Asked if his mentality is to look at all of United’s remaining fixtures as cup finals, Solskjaer responded: “Yeah, it is. You can’t focus on the one after, this is the one.

“You can’t think I’ll save something in the tank for Wednesday because suddenly that momentum you have might swing against us.

“Of course, we felt disappointed after the Southampton equaliser in the 96th minute, but they reacted well and got back on their feet and got a great result against Crystal Palace. This is one to take your mind off the league and just go and enjoy it.”

The United boss also delivered an update on the fitness of defensive duo Luke Shaw and Brandon Williams, revealing that the former will not be ready in time for the meeting with Chelsea.

“Luke will be out, I can’t see him recovering,” Solskjaer added. “Brandon will hopefully be okay, he’ll try to join in training today, [despite] his eye.

“We’ll see if he can see the ball when he comes in! He should be fine.”