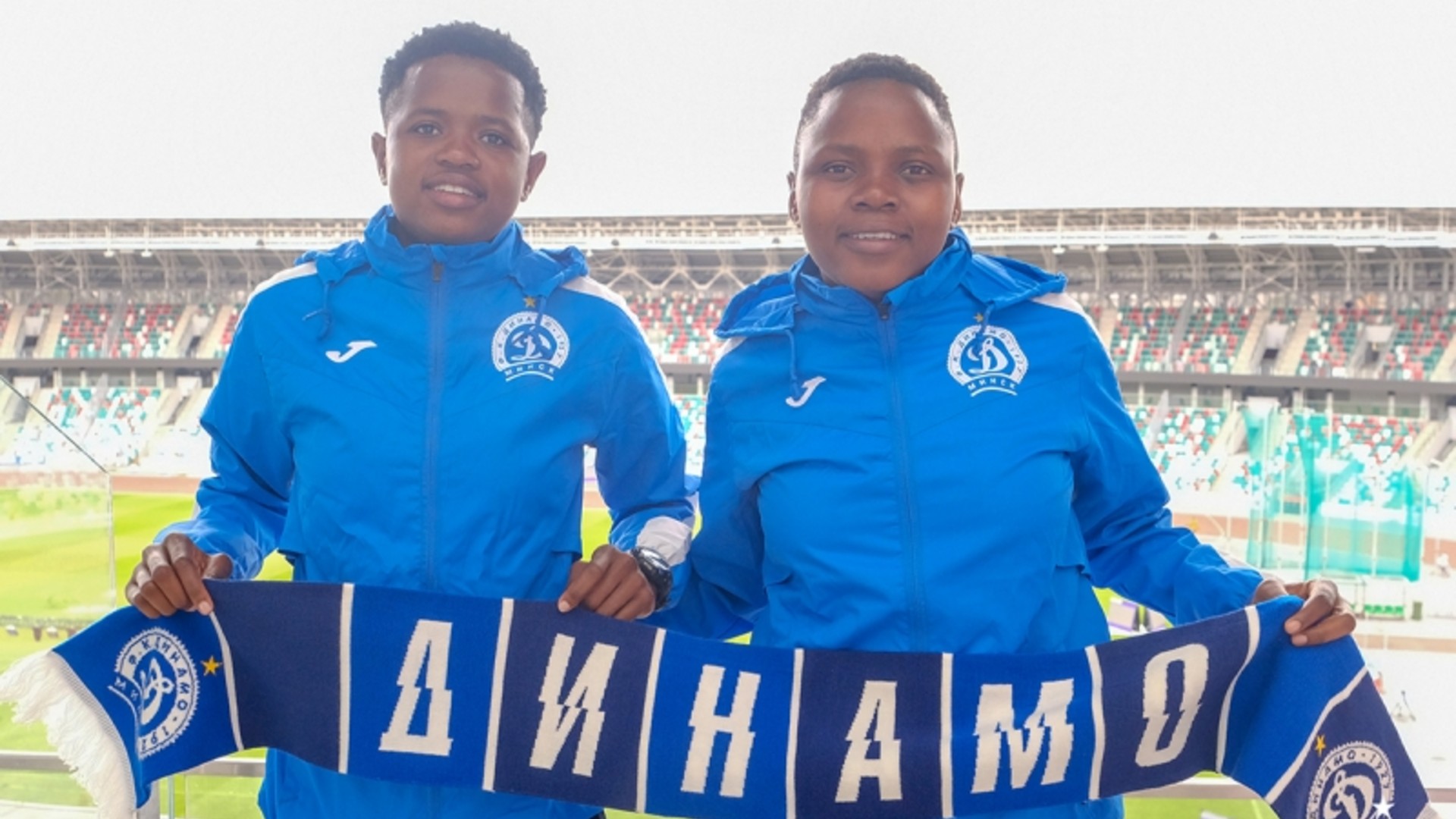 Dinamo-BSUPC head coach Yuri Ivanovich has revealed he is ready to unleash Rhoda Mulaudzi and Lebohang Ramalepe on Bobruichanka in the semi-final of the Belarusian Women’s Cup on Wednesday.

Ramalepe, who sealed her first move abroad, has earned 50 caps for Banyana, featuring at three Africa Women’s Cup of Nations and the 2016 Olympic Games, and was part of three Cosafa Cup-winning squads.

Following their signing announcement for the rest of the season, they could not earn their debut in Sunday’s 4-0 at Bobruichanka.

With a 5-1 semi-final first-leg lead against Bobruichanka, the manager is set to hand the South Africa internationals their debuts as he vowed to change the side that thrashed the same foes on Sunday.

“If we manage to announce the girls before the second match of the Belarusian Women’s Cup semi-final, then on Wednesday they will be on the football field,” Ivanovich told the club website.

In last week’s triumph, the manager rested the club’s joint-topscorer Salimata Simpore and has offered a response to questions about the Burkina Faso striker’s absence against Bobruichanka.

“We have girls  ‘on the cards’ and she is one of them, and therefore I was a little afraid,” she explained.

“Simpore is a rather aggressive, mobile player who does a good power struggle, for this reason, he decided to keep it until the 14th round.”

Dinamo will hope to maintain their impressive run of form, having recorded victories in all competitions this season, at home against Bobruichanka to seal a final spot against Minsk or Neman.


Source link
2020-08-05
admin
Share
Previous Black coaches in football: Ex-DR Congo captain starts own coaching scheme
Next 'Give him a round of applause!' – Mourinho deserves a lot of credit for guiding Tottenham to sixth, says Bent