They should continue to soldier on – Nomvethe advises Letsholonyane and Josephs 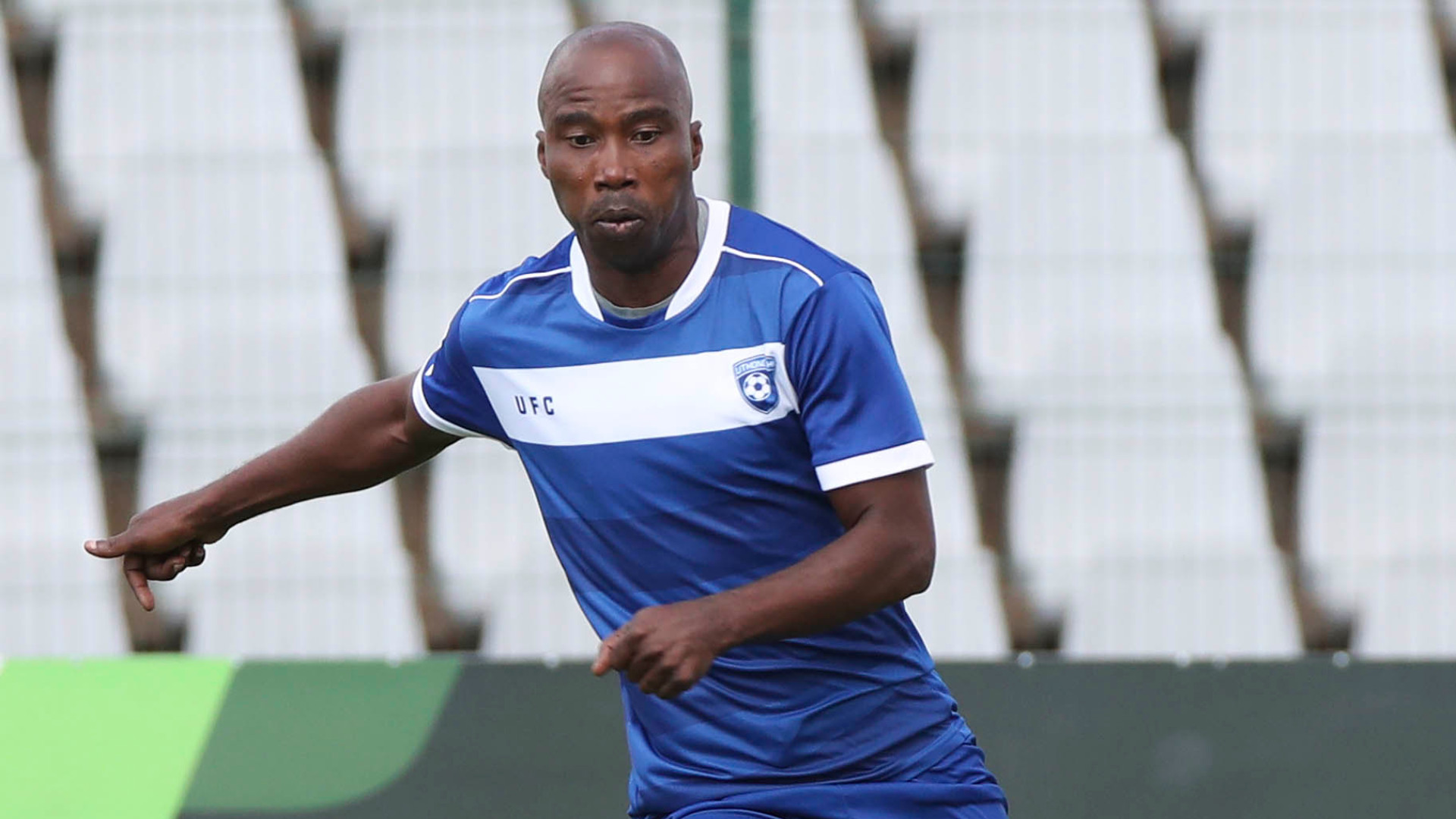 There are a few players who are nearing the age of 40 and are still going strong in the South African top-flight league.

AmaZulu‘s veteran goalkeeper Moeneeb Josephs is the oldest player in the elite league having turned 40 two months ago.

While midfield veterans Reneilwe Letsholonyane and Jabulani Maluleke, who are on the books of Highlands Park and Polokwane City respectively, are both 38.

Nomvethe urged the abovementioned players to continue playing until they are satisfied that they have had enough.

“This thing is a gift and God gave them the talent to play until they reach this age, and everything within your body is still functioning properly and you are not injury-prone,” Nomvethe told The Citizen.

“Age is just a number because what is most important is that you keep fit physically and mentally. You cannot take away one’s talent because it is a God-given gift and if the opportunity is still there, they should continue to soldier on.

At the age of 42, Nomvethe is the oldest player in South African football’s top two tiers, PSL and the National First Division (NFD).

The speedy forward is currently on the books of NFD club Uthongathi FC, who will be looking to secure promotion to the elite league when the competition resumes next month.

Nomvethe left the PSL in 2018 after AmaZulu announced that he had retired from professional football, but he made a U-turn on his retirement because he felt he had not reached the end of his playing career.

“When the time comes [to retire] they will know but for now whilst they still have the appetite to play, they must continue to play,” the former Kaizer Chiefs player added.

“I am also still playing because I still have the desire to play and when I feel I am done, I will not look back with any regrets because I will be satisfied.”

Nomvethe’s all-time PSL record stands at 123 goals and he is considered to be one of the greatest players to have played in the league.