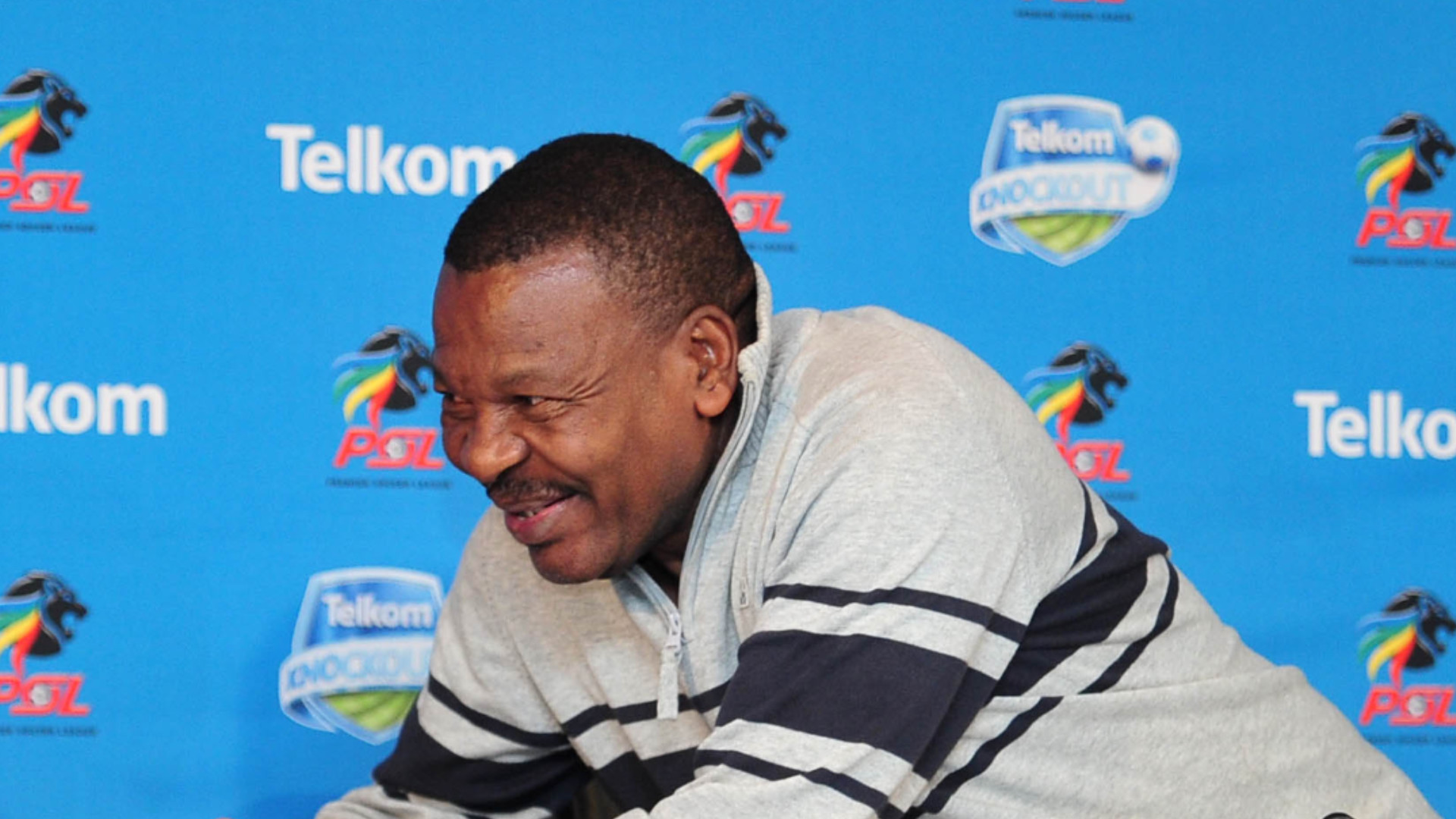 Highlands Park director Sinky Mnisi has slammed the South African Football Association (Safa) as he feels that they are delaying the resumption of the 2019/20 season.

The Lions of the North official believes that Safa is playing politics, with the PSL keen to resume the current campaign which has been suspended since mid-March 2020 due to the coronavirus pandemic.

PSL had plans to resume the suspended season in a Biologically Safe Environment (BSE) in Gauteng on July 18, but Safa made it clear that football can only start in August 2020.

“They have taken their eyes off the ball and are playing politics,” Mnisi told The Citizen.

“It is sad that they are not considering what this will do to clubs. Players and staff need to be paid. The season has to be finished so players can have a break and see their families. They have been cooped up away from home for a long time now.”

Safa explained that the match officials were not available and would need two weeks to be ready hence the season can only resume next month.

However, the PSL’s chief executive officer Mato Madlala has disclosed that some referees have told the league’s governing body off the record they are ready to get back to action.

Safa has also stated that there is a need to ensure that all biological health standards are met before football starts, but Mnisi insists that this is just hogwash.

“The PSL and clubs would not send players to a slaughterhouse. We cannot say we want to play when we have not ensured that all necessary measures are taken to ensure safety. That’s just ridiculous,” he said.

Mnisi is also the president of the Tembisa Local Football Association (LFA), which is under Safa’s jurisdiction, and he feels that the country’s football ruling body is neglecting their matters.

“What are they saying about us? What plans have they set out for us to return to play?” he asked.

“They are busy with politics instead.”