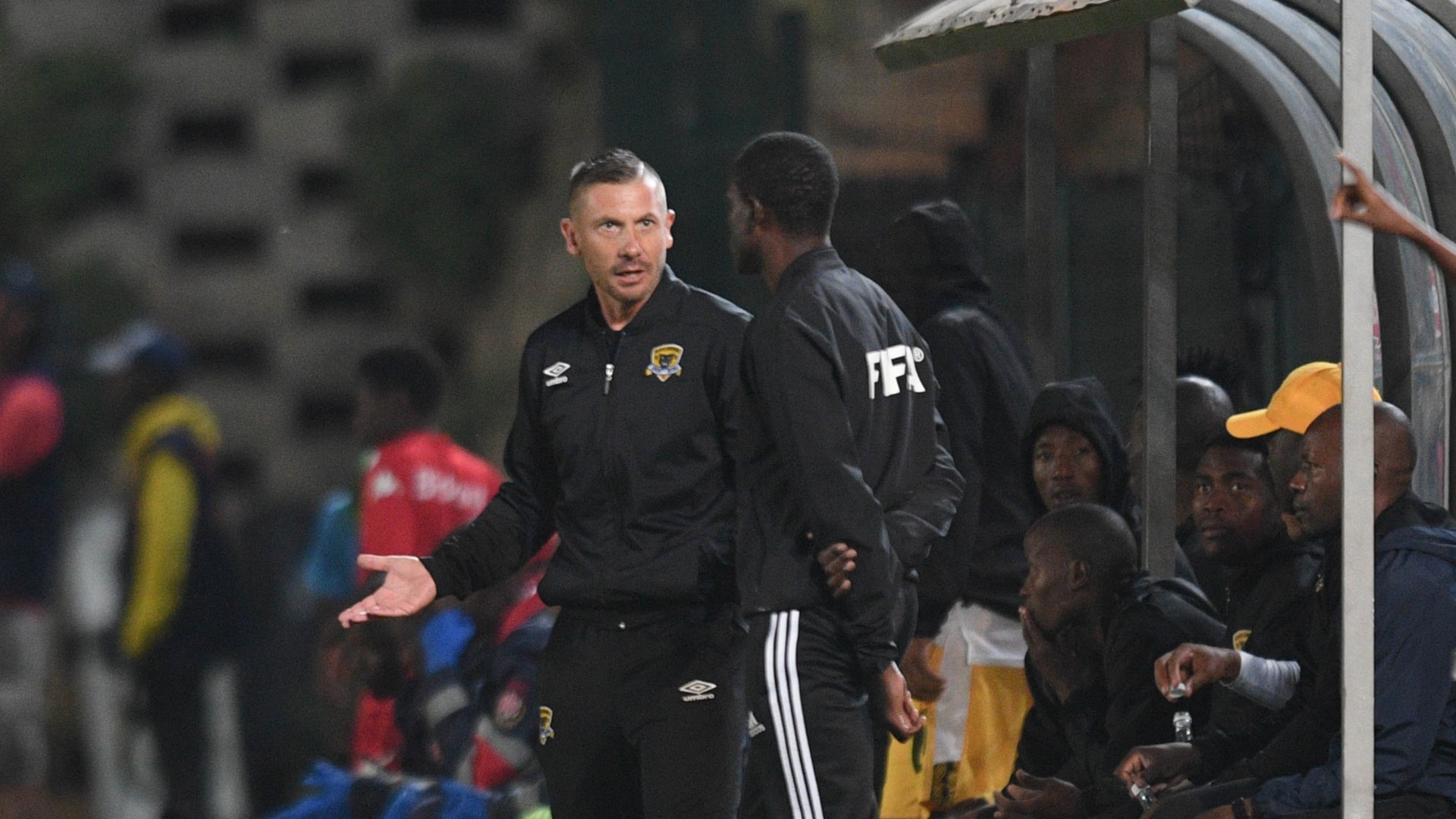 Clark recently dumped Leopards ahead of the resumption of the 2019/20 season and he is set to take over the reins at FC Llapi, who are campaigning in Kosovo’s Superleague.

“What I learnt from my experiences in South Africa is that many coaches are afraid, they don’t want to question, there is a lack of critical thinking,” Clark said.

“I think in South Africa we must be careful that football outside in the world is changing so much.”

Having served as an assistant coach at SuperSport United, AmaZulu FC and the now-defunct Platinum Stars, Clark also feels local coaches are scared of equipping themselves with new knowledge.

“But inside there is not much change than coaches who change their badge on a shirt every year moving through the same clubs,” he continued.

“We should be careful it will stagnate our football. But instead of stagnating, I want to develop, I want to be better.”

Having served as Bafana Bafana’s technical analyst in 2011, Clark added South African national teams tend to struggle because there is a problem at club level.

“The biggest stagnate in the performance of our football is our national teams. We can compete nicely with bigger teams, but there is very little growth or change within clubs,” he added.

“We are not producing players that can compete at national team level. Nothing develops because the same players are playing the same way they used to, in my opinion, you see that in the [Bafana Bafana] national team and maybe Under-21 level.”

Clark went on to state that South Africa should be among the top footballing nations in Africa as the country is blessed with top-class facilities when compared to a small country like Kosovo.

“It’s sad that South Africa, with all the good facilities, we are not among the top two or top three countries in Africa,” he explained.

“It’s unbelievable, the facilities we have even compared to Kosovo. The national stadium they built recently hosts 10 000 people, but they are the most improved country in Europe beneath Norway.

“They have players playing in every major league in Europe.”


Source link
2020-08-06
admin
Share
Previous Sevilla 2-0 Roma: Five-time winners progress to quarter-finals
Next ‘You are at the heart of everything’ – Bennacer on playing Pirlo’s Regista role at AC Milan