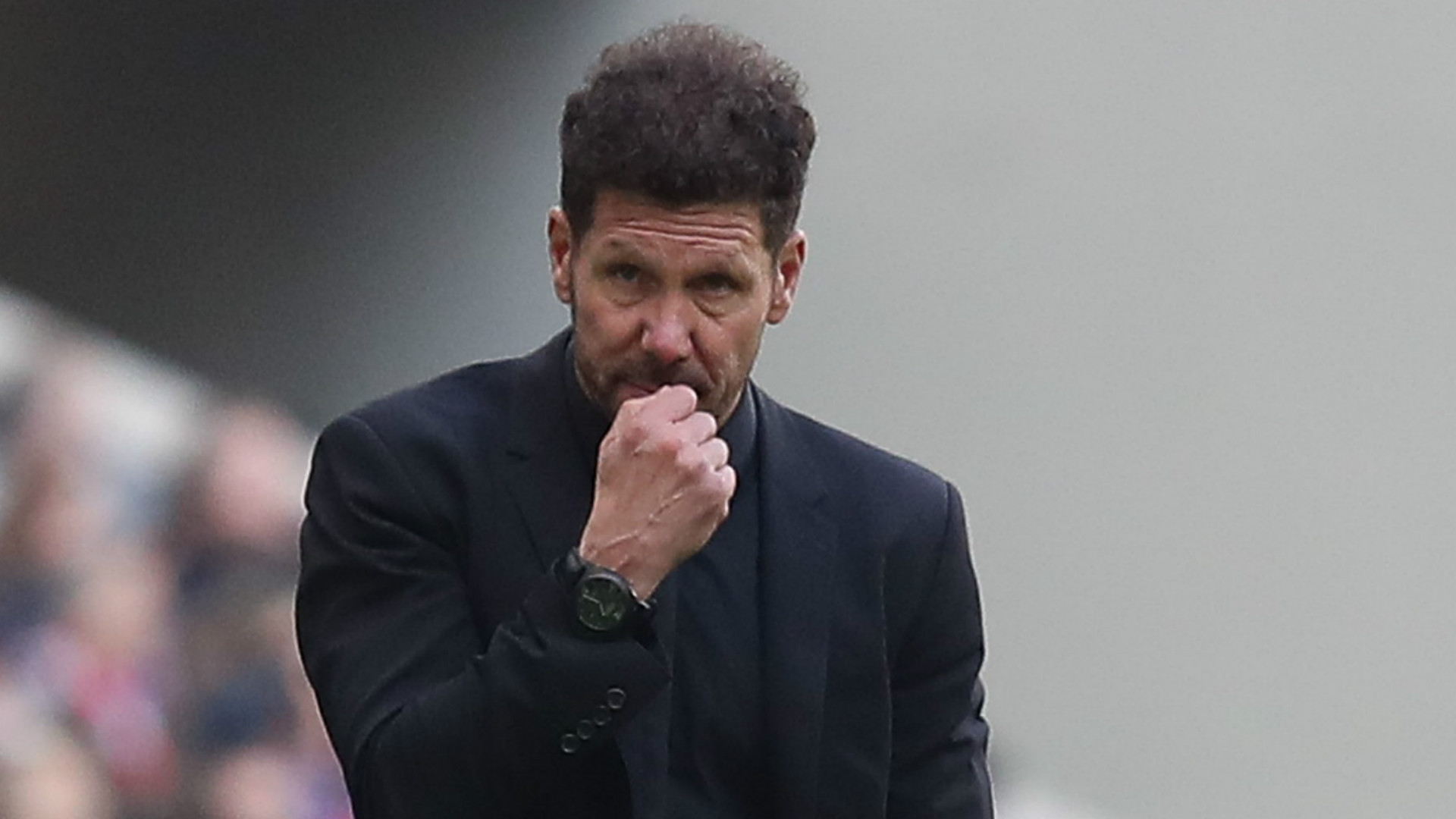 The Spanish side was beaten by the better team in the quarter-finals, the manager conceded

Diego Simeone had no complaints about the manner of Atletico Madrid‘s Champions League exit, insisting his team gave their all but RB Leipzig deserved victory.

Leipzig stunned Atletico with a 2-1 triumph in Lisbon on Thursday as Tyler Adams hit a late, deflected winner to push the German side into the next round.

Joao Felix had earlier cancelled out Dani Olmo’s opener from the penalty spot, but Atletico struggled to break down the Bundesliga side and were carved open too often going the other way.

Eventually, the Spanish side broke down, with Adams firing home a deflected 88th-minute winner to seal the victory for RB Leipzig.

As a result, the club advanced to the club’s first-ever Champions League semi-final, with the German side only being founded just 11 years ago.

Despite the defeat, Simeone simply offered his congratulations to Leipzig as they advanced to set up a semi-final meeting with Paris Saint-Germain.

“We gave it everything we had,” he told Movistar. “It was difficult for us to win the duels and they were faster.

“It has been a long year, with those 60 days off. Then there was pressure coming back to the Champions League. We had one week off then back to training.

“We haven’t been able to play the way we wanted. I liked Leipzig. They had great determination, enthusiasm and freshness. That cost us. There are no excuses.

“We gave our best and made it to the quarter-finals. We are going out fairly and we have to congratulate our opponents.”

Atletico midfielder Saul also acknowledged the scale of the disappointment for the club’s supporters in Lisbon on Thursday.

“The opponents were superior in many phases of the game,” the Spain international said post-game.

“We were very excited. The fans deserved more. We had a point of hope and we are very sorry.”

The Champions League will continue on Friday as Bayern Munich face off with Barcelona in the third quarter-final matchup.

After that, the winner of that match will take on the winner of Manchester City‘s match against Lyon for the right to play either Leipzig or PSG in the tournament finale.