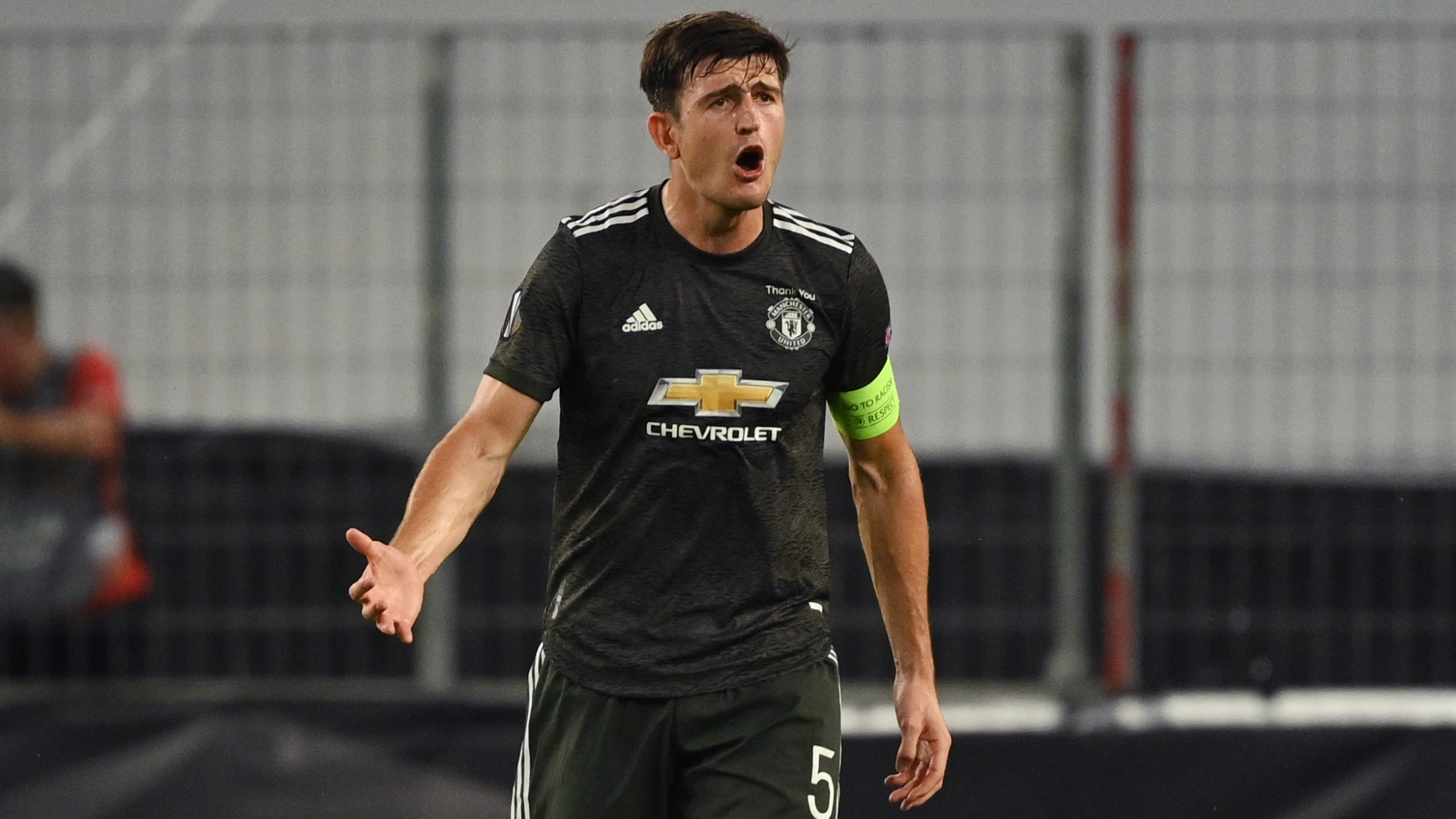 Manchester United captain Harry Maguire said that “the best team lost” as the Red Devils bowed out of the Europa League 2-1 to Sevilla at the semi-final stage.

Despite taking an early lead via a Bruno Fernandes penalty, United couldn’t hold on to their lead with Suso equalising before half-time and substitute Luuk de Jong striking 12 minutes from time.

The Premier League side controlled the match for long periods and could have taken a second-half lead on numerous occasions if it wasn’t for the superb goalkeeping of stopper Yassine Bounou.

Maguire believes his team deserved to get through to the final but was disappointed they failed to progress from the last four of a competition for the third time this season.

“It’s difficult,” Maguire said to BT Sport. “The boys are devastated. We created numerous chances. The best team lost. They punished us for missing chances. They didn’t make many chances to be honest.

“We conceded from two crosses which is not good enough.We worked our socks off and deserved to win and get through. We fell short in a semi-final for the third time this year.

Manchester United’s season has now been confirmed as trophy-less, with the club losing to Manchester City in the League Cup semi-final, Chelsea in the FA Cup last four and now Sevilla in the Europa League at the same stage.

Maguire promised that trophies would soon return to Old Trafford and he hoped the team could build on their top-four finish in the recent Premier League season.

“[Trophies will] happen soon – we want to win it as soon as possible,” Maguire said. “If we take another giant step next season we’ll improve again.

“Tonight we turned up and the best team lost. Perhaps that bit of inexperience cost us – we shouldn’t have conceded that second goal.”

The Red Devils will now break for a little over three weeks before the new Premier League season begins on September 12.