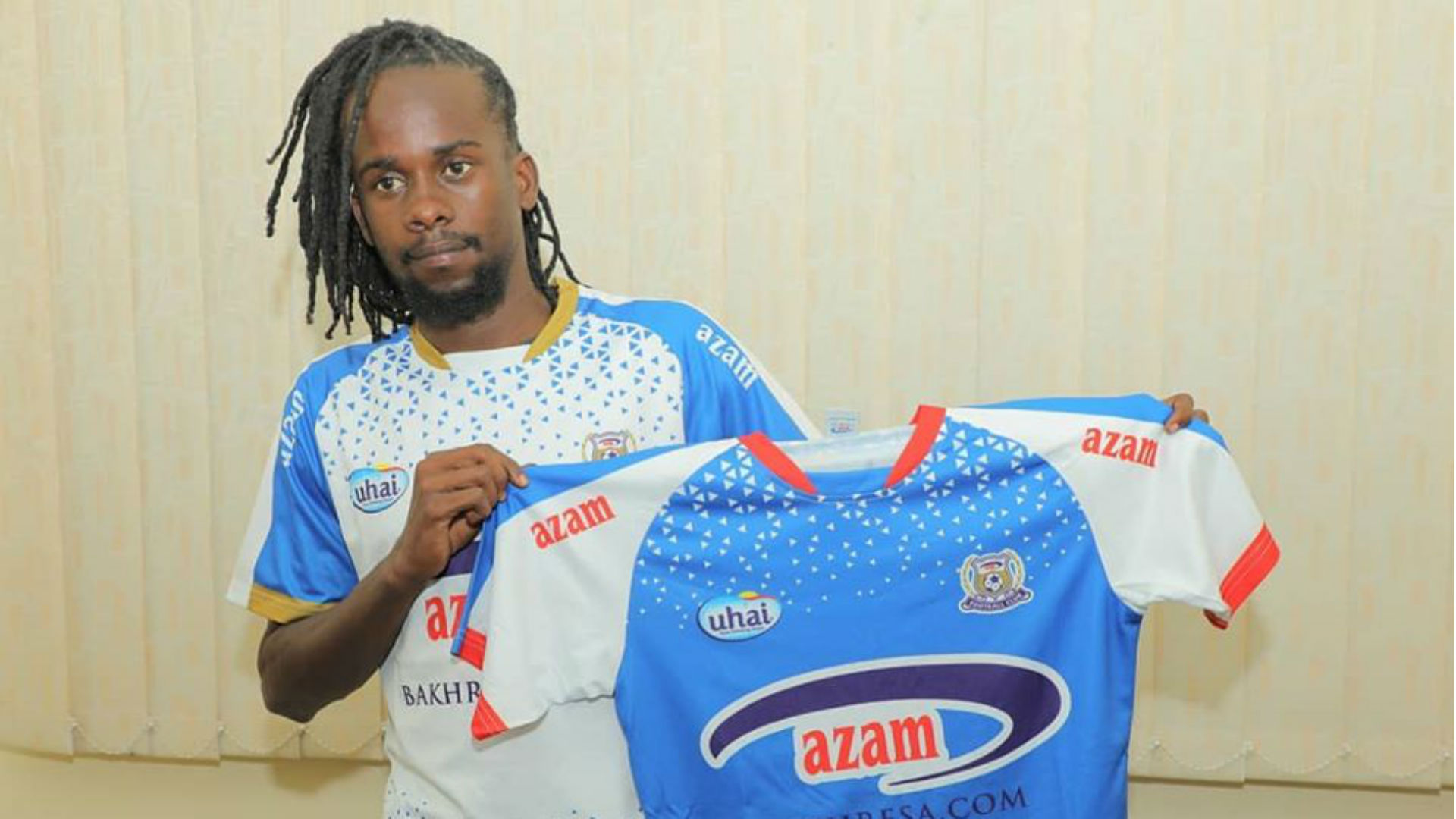 The Tanzania Football Federation (TFF) has officially opened the transfer window for all clubs participating in the competitive leagues.

The federation stated transfer business by the teams will be carried out within the month of August and that there would be no additional time once the window slams shut.

The window has been opened just after the conclusion of the Mainland Premier League and the lower leagues and some teams are now engaged in play-offs to determine who will get the promotion or relegation slots.

“The transfer window for Vodacom Premier League (VPL) clubs, First Division League (FDL), the Second Division and the Women Premier League has been officially opened,” TFF announced in a document received by Goal.

“The clubs will be expected to carry out their transfer activities for one month from August 1 and the window will be closed on August 31 at 5:59 at night.

“Any club which will face complications or difficulties during the transfer period, should not hesitate by contacting the Tanzania Football Federation (TFF) Competitions Committee.

“TFF emphasises there will be no additional time to be granted for transfers and that is why the clubs are urged to complete their activities – both signing and releasing players – within the prescribed period.”

Yanga SC have already signed midfielder Peter Zawadi Mauya from Kagera Sugar on a two-year deal and that is the first signing made by the record league champions.

Azam FC have completed the acquisition of Awesu Awesu, from Kagera Sugar again, on a two-year deal.

The star is the first signing made by the Ice Cream Makers with CEO Abdulkarim Amin ‘Popat’ confirming more are set to arrive.

“As usual and especially here at Azam since I took up my position, we always sign players according to what the coach wants and the good thing is that the coach has already given us the list of players he wants and that is what we want to fulfil,” Amin told Goal.

“We have already discussed as officials, we sat and discussed the list from the coach and out of the 12 players we have already landed [Awesu] and are also talking to the other targets.”

Other clubs, including Simba SC who will face league rivals Namungo FC in the FA Cup final on August 2, are expected to make key signings ahead of the 2020/21 season.