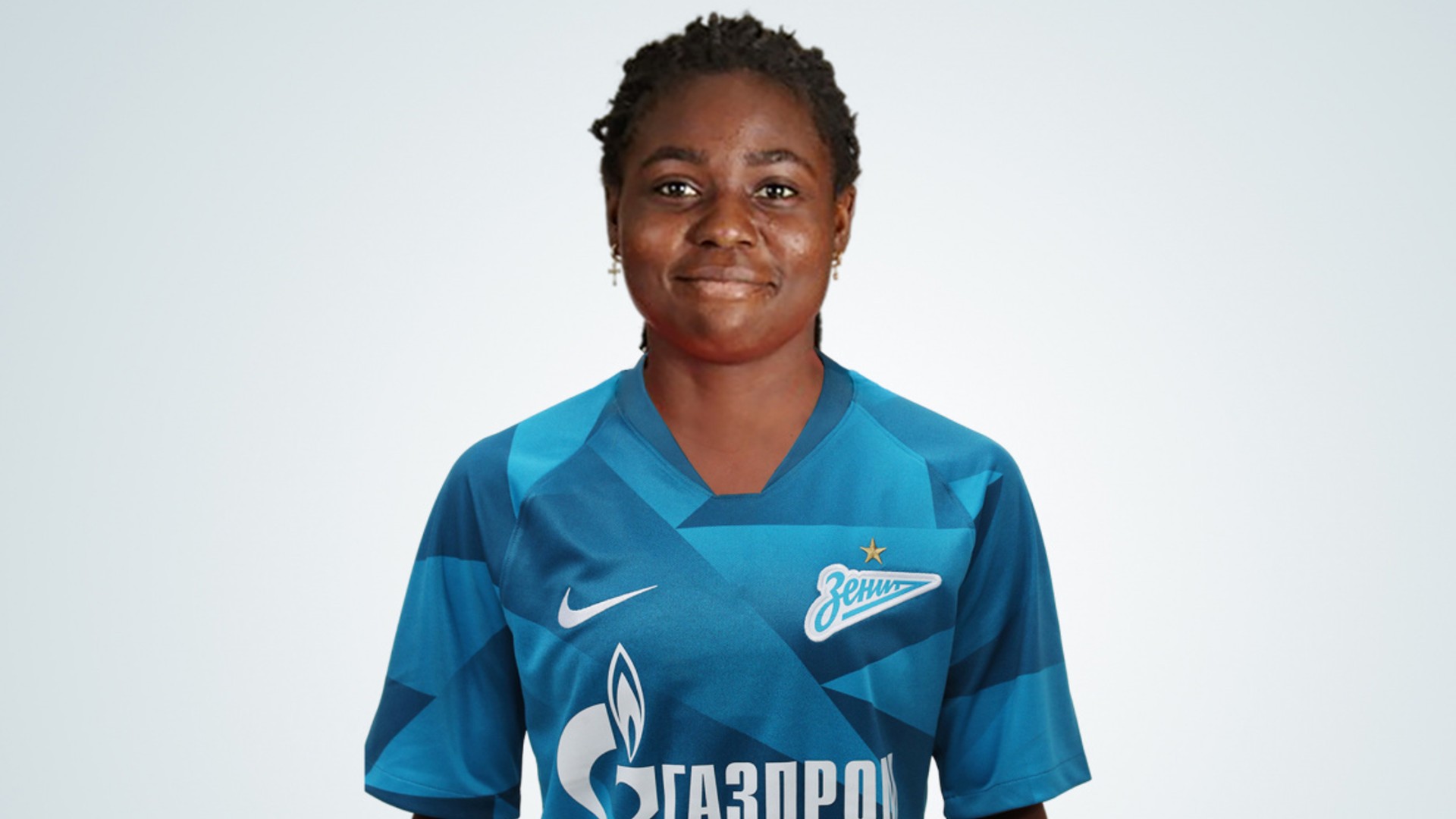 Russian Superliga side Zenit Saint Petersburg have completed the signing of Cameroon international Tatiana Ekogo on a one-year contract.

The Saint Petersburg-based outfit secured the services of the Indomitable Lionesses striker as a free agent after she parted ways with rivals Yenisey following the expiration of her contract.

On the international scene, she was part of Cameroon’s campaign at the 2015 African Games in Congo-Brazaville, where the Indomitable Lionesses won silver in the women’s football category.

The signing of Ekogo will further help the survival quest of the Russian top-flight outfit this season, having suffered defeats in all three opening matches in the current campaign.

On capturing Ekogo, Zenit’s head coach Olga Poryadina expressed her joy over the signing of the Cameroonian, while extolling her qualities.

“We are glad to welcome Tatiana to the team,” Proyadina told the Russian website.

“We looked at it, followed its work. Tatyana performed well last season, playing for Yenisey, so it was decided to invite her to the team.

“An important factor was that she has experience playing in the Russian championship, so that adaptation will not be difficult.

“Moreover, this year’s season is fleeting. I hope Tatiana will prove herself, show her game and help the team this season.”

Ekogo’s stay in the Russian top-flight means three Africans are competing in the Superliga this season, after compatriot Gabrielle Onguene and Nigeria‘s Ogonna Chukwudi with CSKA Moscow.

Having sealed her move, the 23-year-old could be available for her debut when Zenit travel to challenge leaders Lokomotiv Moscow in the nation’s capital on Sunday.