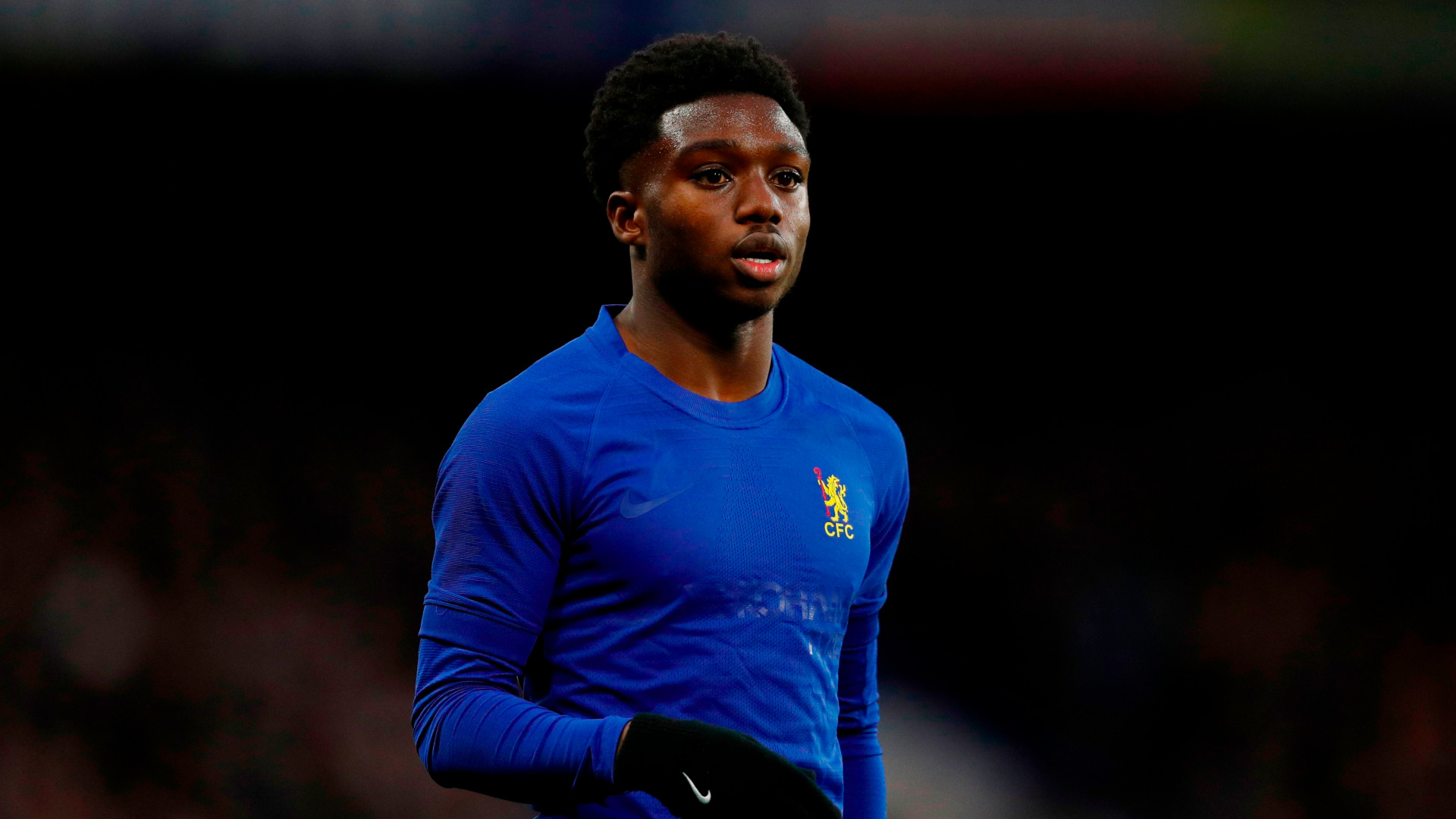 Born to Ghanaian parents in London, the 19-year-old has caught the attention of Ghana football officials with a streak of fine performances at club level, the most recent being an outstanding showing in Monday’s Premier League clash between Brighton and Chelsea.

He currently plays for England at U20 level but remains eligible to feature for the Black Stars as he has not made a senior competitive appearance for The Three Lions.

“In fact when I was watching him [Lamptey] on TV, the first thing I did was to call a couple of people and it was clear that he will be a good player for our national team, the Black Stars,” Amoakoh told Nhyira FM.

“It is not going to be easy [to get him to switch international allegiance]. The national teams department is making serious efforts to get his parents and the boy to agree to play for Ghana.

“Most of the [Ghanaian] players born in Europe, if you want to entice them to come and play for Ghana, it is very difficult. They mostly aspire to play for their country of birth or host countries. Even their parents don’t opt for their children playing for Ghana.”

Lamptey made his first team breakthrough at Chelsea last season before transferring to Brighton for the second part of last term due to limited playing opportunities at Stamford Bridge.

The right-back is not the only England youth star on the radar of Ghana national team officials as the West Africans are also making efforts to sway Arsenal striker Eddie Nketiah to play for the country of his parents.


Source link
2020-09-15
admin
Share
Previous Onyango: Former Bidvest Wits goalkeeper Goss has a bright future at Mamelodi Sundowns
Next Why has the shhh celebration been removed from FIFA 21?