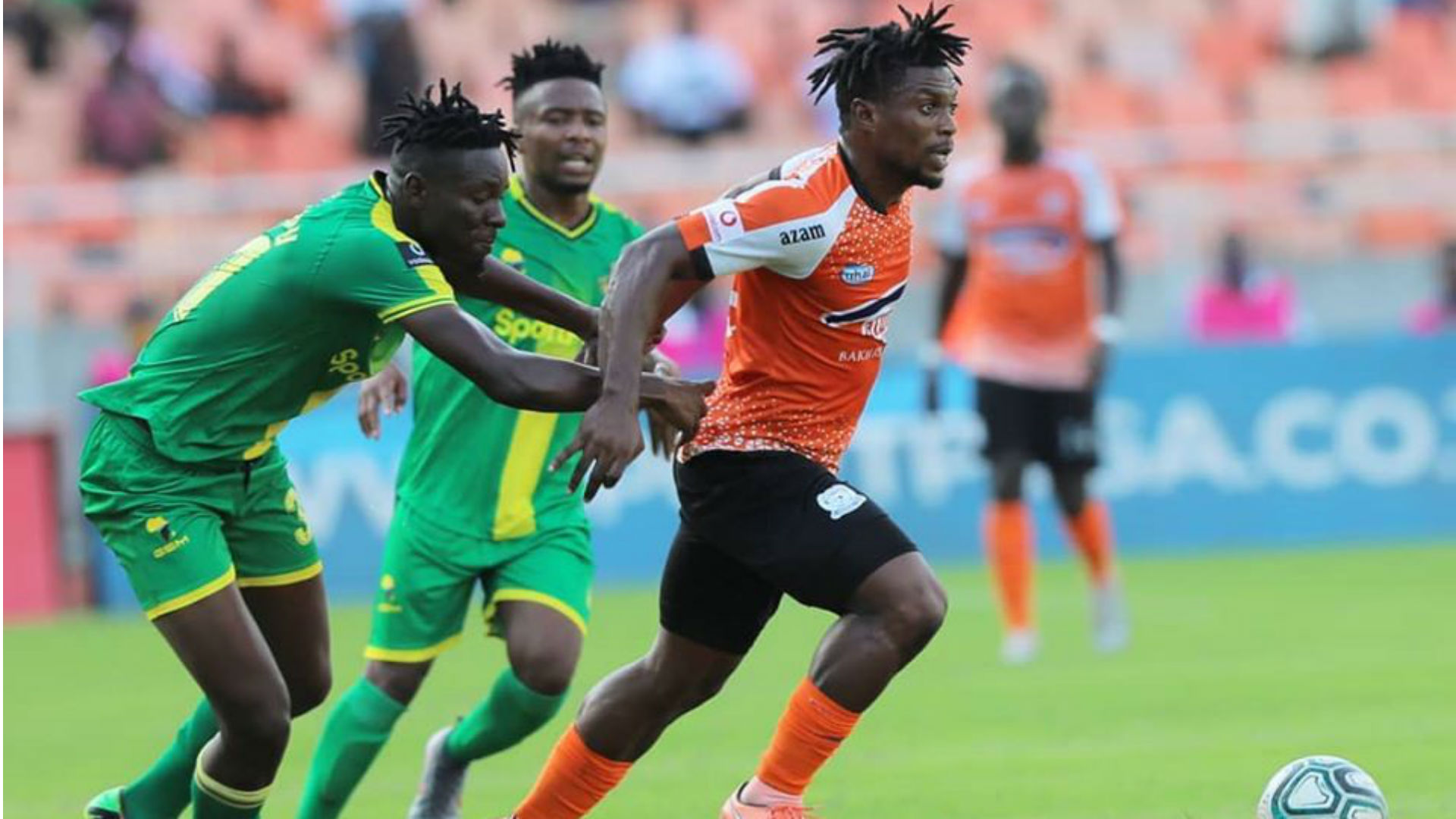 Azam and Yanga SC are fighting to finish the campaign second to Simba SC and earn the Caf Champions League spot. Caf has not decided whether Tanzania will be given a second slot though should Libya be stripped of its place.

The Ice Makers are second courtesy of a superior goal difference and a win is what Vivier only wants from his team.

“It is the last match which is very important and one like a final for us,” Vivier said as quoted by the club’s Facebook page.

“This is a life and death match and it means I have to ensure we get good results so that we can assure ourselves of something good in the future.

“Since I said it is going to be like a final match for us, that calls for seriousness from everyone. We have shown seriousness from since we started travelling for this match and I can only hope that we can be more serious in our ‘final tie’ and get the job done, peacefully.”

The Tanzanian coach also spoke about the preparedness of his players and asked them to rise to the occasion and perform when the team needs them most.

“Psychologically, the team is in the right shape and you can feel every player is just fired up for the match,” he added.

“They have shown interest that they need to play this match as quickly as possible so that they can prove what they have come for.

“The players have to show what they can do for Azam. They have to ensure they write a proper record that when the time called for great performances against Tanzania Prisons, they did just that.”

Vivier will be in charge of the team since his boss Aristica Cioaba is serving a touchline ban and also appealed for total support from the fans.

“To say the truth, it is not something that is good at all because he [Aristica Cioaba] would not be on the touchline for two games,” the assistant coach concluded.

“That means it is going to be my sole responsibility to take charge of the team.

“I know Azam supporters love their team, that is not debatable at all. I know without them we will not be a team in the first place.

“A team without supporters is not a team that is why we need their support, especially at this time.

“Let them come and show us, love, as they have done before and we can repay that love with a good performance.”