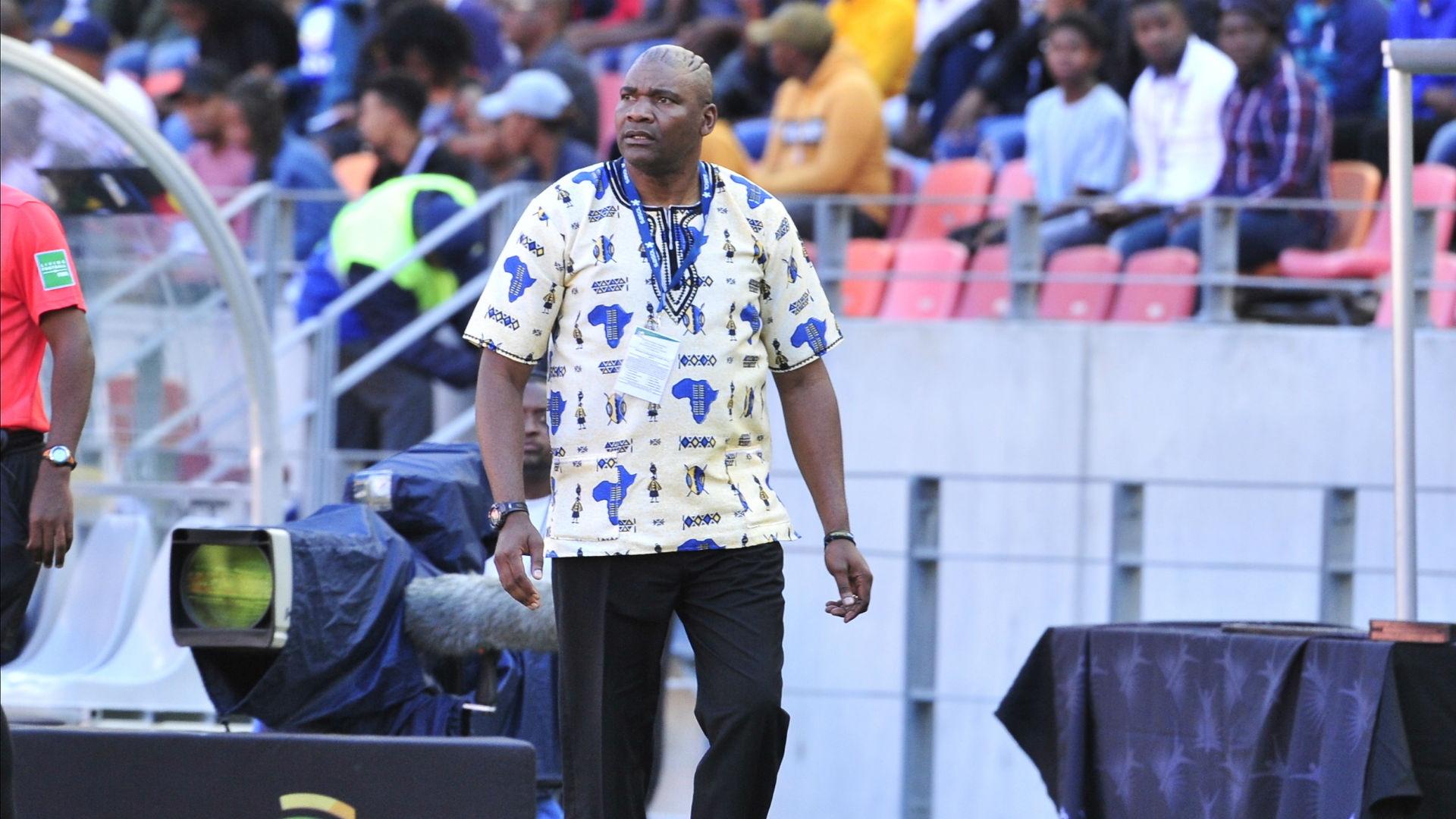 Bafana Bafana coach Molefi Ntseki has announced a 25-man squad that will face Namibia and Zambia in back-to-back international friendly matches next week.

There are a few surprise inclusions to the latest Bafana squad with Ricardo Goss, Gladwin Shitolo, Thibang Phete and Kurt Abrahams all cracking the nod.

Returning to the Bafana setup is Cape Town City defender Abbubaker Mobara who lost his place in the squad during his frustrating spell with Orlando Pirates.

The inclusion of the abovementioned players is seen as Ntseki’s attempt to widen the pool of players to select from going forward.

However, the exclusion of Bonginkosi Ntuli of AmaZulu has raised a few eyebrows, especially after the season he had where he scored 13 league goals for the Durban-based outfit.

This because the 51-year-old mentor decided against bringing in the likes of Itumeleng Khune and Hlompho Kekana who are approaching the twilight of their careers.

His teammate Kermit Erasmus has also been included in the latest squad as well as Lebogang Manyama of Kaizer Chiefs.

Ntseki also called up a few of his trusted overseas-based players such as Percy Tau, Darren Keet and Keagan Dolly.

Luther Singh has also been given the chance to cement his place in the squad following his return to the national team setup.

According to the South African Football Association (Safa), Bafana Bafana will take on Namibia on October 8 before facing Chipolopolo on October 11.

Both matches will be played at Rustenburg’s Royal Bafokeng Stadium.