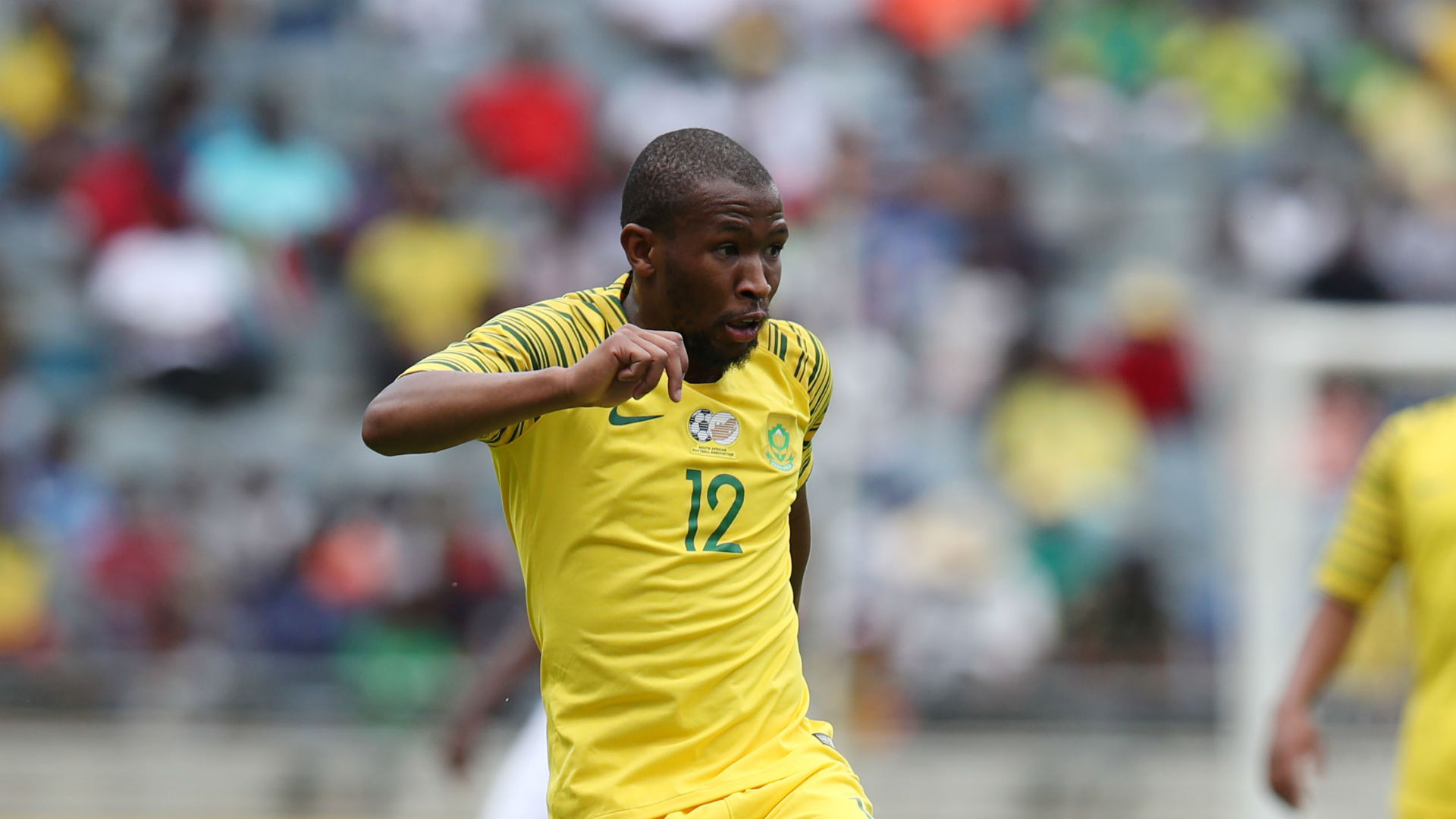 SuperSport United youth coach Kwanele Kopo believes Bafana Bafana and Brentford midfielder Kamohelo Mokotjo is one of the most intelligent players ever produced in the country.

The experienced tactician has hailed the 29-year-old midfielder’s progress in Europe, saying he is not one of the dirtiest anchormen but his ability to read the game has elevated him.

“Kamo has been unfortunate with injuries, especially during his stint in the championship with Brentford. When he was at FC Twente in Holland, I mean, he played his best football, and that’s how he got his move from Holland to England,” Kopo told IOL.

“He’s very intelligent, the signs were there from a young age. He’s not one of the players that speak a lot. He gets on with his job quietly. Tactically he’s also one of the best.”

Kopo promoted Mokotjo to the third-tier division at the tender age of 15 and speaks highly of the Free State-born’s ability to pass the ball and to intercept situations.

“He can influence the game positively in the attack. I know that in Holland and Brentford, he plays as a holding midfielder but he’s not a tackler, he reads the game very well to intercept situations.”

After finishing the 2019/20 campaign with Brentford, Mokotjo recently renewed his contract on a short-term deal and will look to help the club gain promotion to the Premier League in the near future.

The Bees are third on the log standings with 81 points, a spot that has ensured they’ll be one of the four teams alongside Fulham, Cardiff City and Swansea City to fight for promotion in the play-offs in August.

Formerly with PEC Zwolle and Excelsior, Mokotjo has featured in 26 matches across all competitions for Brentford, scoring once and providing two assists.

On the other hand, the Odendaalsrus-born player has been honoured in the Netherlands by Zwolle as he was named in their All-Star team.