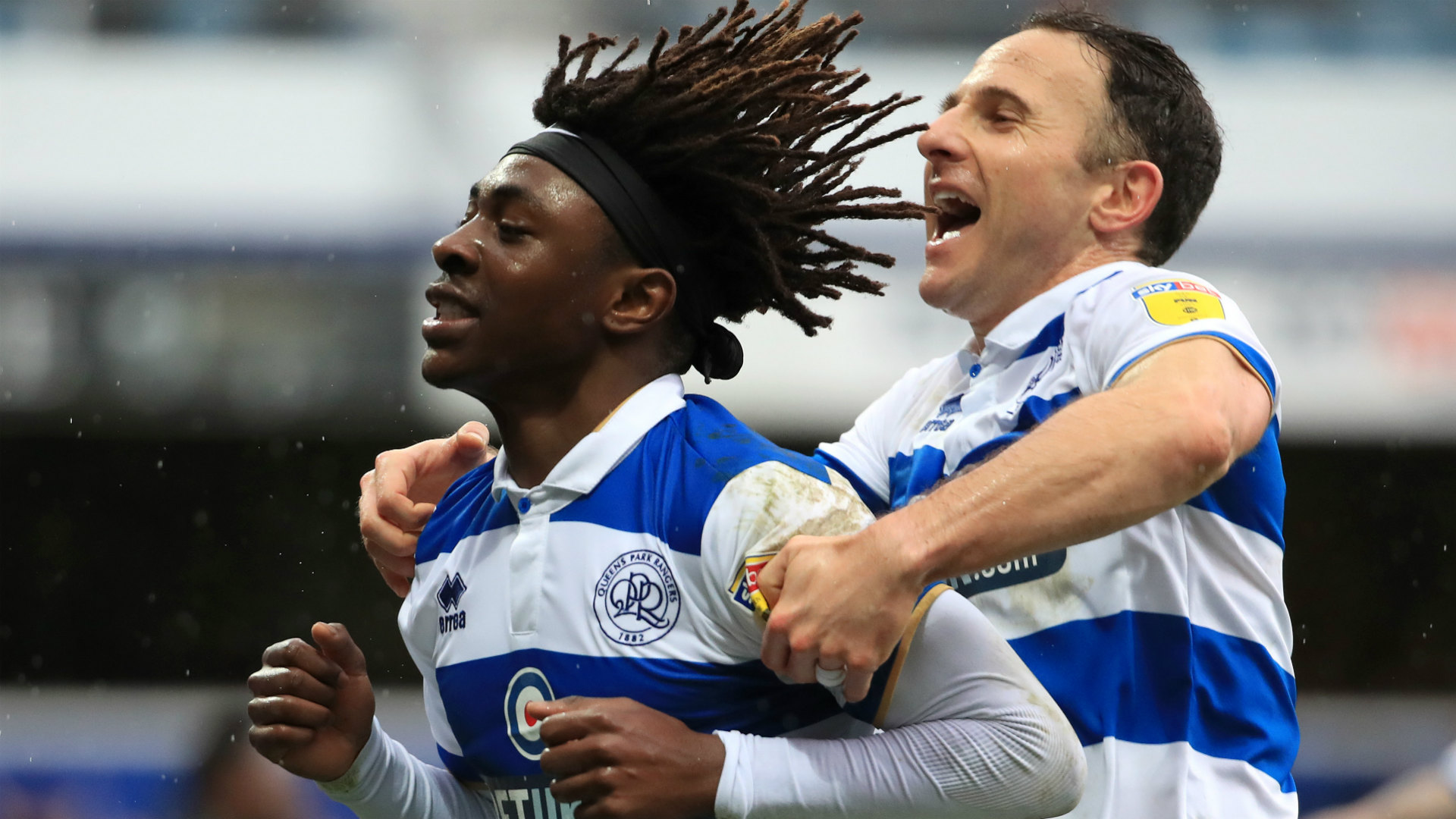 Eberechi Eze found the back of the net for the 13th time this season to help Queens Park Rangers secure a 4-3 victory over Millwall in Saturday’s Championship game.

The 22-year-old was afforded a starting role and formed a three-man strike-force along with another anglo-Nigerian Olamide Shodipo and Ilias Chair.

Eze delivered a fine performance in the encounter to help Mark Warburton’s men bounce back to winning ways after a three-game winless run.

After a number of missed chances from both sides, QPR eventually broke the deadlock with two minutes to half-time through Conor Masterson.

Millwall responded well after the restart with Matt Smith levelling proceedings in the 49th minute after benefitting from Jed Wallace’s assist.

Ryan Manning restored the lead to the Kiyan Prince Foundation Stadium outfit after he was played through on goal by Dominic Ball.

Moments after the hour mark, Eze then found the back of the net with his second shot in the encounter to give his side a two-goal lead after receiving an assist from Ilias Chair.

In the 67th minute, Shaun Hutchinson reduced the deficit for his side to ignite a possible comeback before Todd Kan, who replaced Shodipo, scored for Rangers with 17 minutes left to play.

Despite a last-gasp effort from Jayson Molumby, Rangers held their nerve to clinch their 16th win of the season on their turf.

Eze, who featured for the duration of the game, made three attempted dribbles and had a 56% successful pass rate in the game while his compatriot Bright Osayi-Samuel was not listed for the game.

The victory ensured QPR’s 14th-spot on the league table with 57 points from 45 games and will hope to finish the 2019-20 campaign with victory over West Bromwich Albion on July 22.

Besides his goals, Eze, who has been linked to a number of Premier League clubs, has now provided eight assists in 46 appearances across all competitions in this campaign.

The versatile player has been a long-time target for Nigeria‘s national team although he has played for England at youth levels, he is still eligible to feature for the Super Eagles.

The 22-year-old attacking midfielder previously stated he has not made up his mind on his international future.