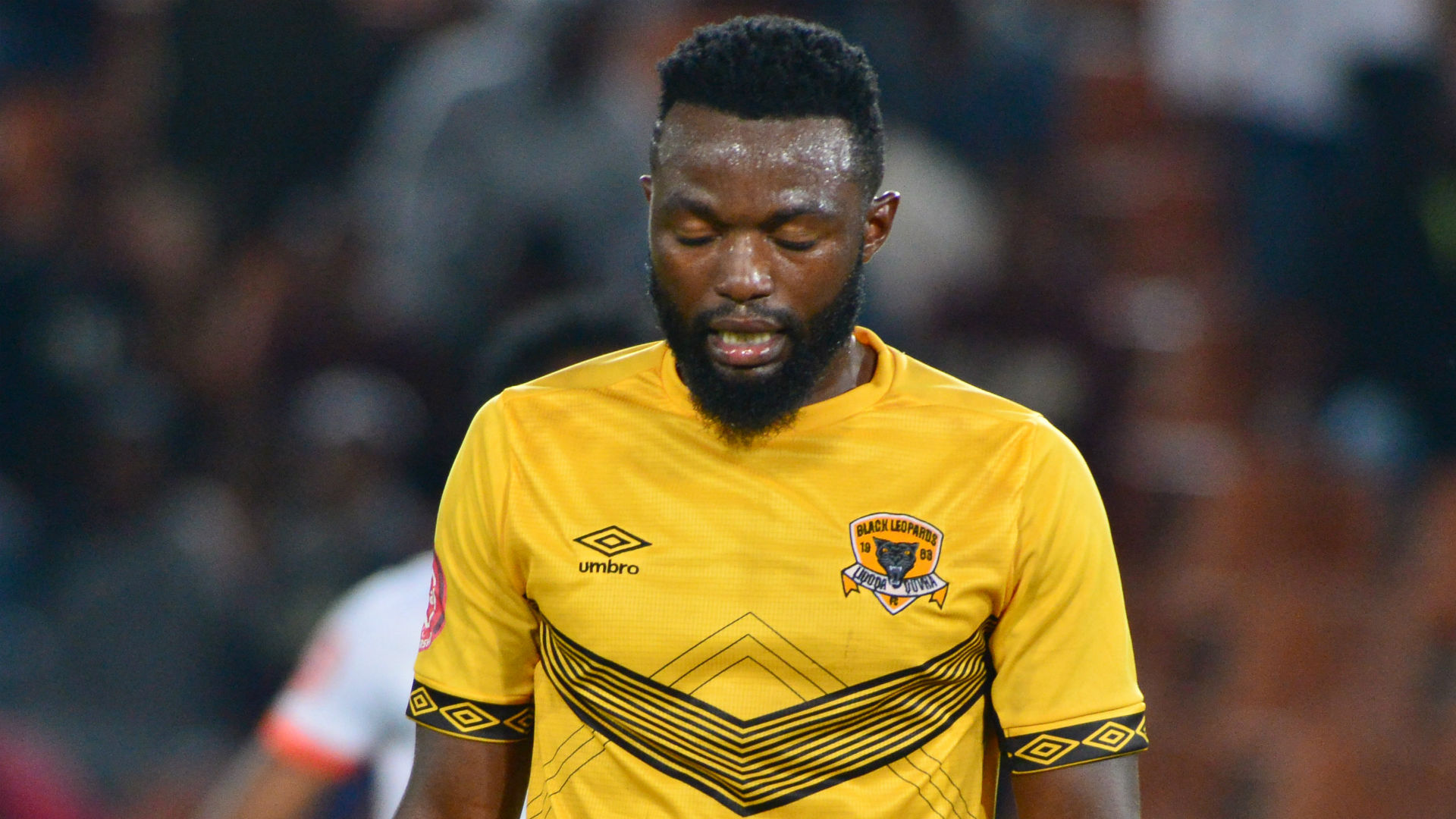 Ahead of this clash, Lidoda Duvha had their own internal problems where they recently parted ways with coach Allan Clark and star player Lesedi Kapinga, who joined Mamelodi Sundowns.

The two notable changes have left the club crippled and the fans are concerned especially looking at the fact they occupy the bottom of the table.

The two teams had contrasting ambitions where coach John Maduka was looking to build from their Nedbank Cup win over Baroka last weekend whilst chasing a spot in the top eight.

On the part of coach Kaitano Tembo, Matsatsantsa are aiming for a spot in the top three but facing a team that has already tasted action since the restart posed some challenges for the side.

The two teams took time to go all out in their attacks as they spent the first 10 minutes measuring each other out at the 2010 Fifa World Cup hosting venue.

However, coach Morgan Shivambu’s troops were the first to threaten the final third when Edwin Gyimah saw his header bouncing off the crossbar, with goalkeeper Richard Ofori beaten.

The Venda-based club could broke the deadlock through Mwape Musonda’s finish from close range, after capitalized from Ofori’s poor handling in the 20th minute.

Leopards doubled their lead in the 30th minute when Lifa Hlongwane benefitted from Musonda’s saved effort on the edge of the penalty area to easily pass the ball into an empty net.

However, Keagan Buchanan pulled one back for the Team of Choice four minutes later with a superb finish from a free-kick, beating keeper King Ndlovu on his right corner.

The Telkom Knockout Cup losing finalists managed to level the matters when Mxolisi Kunene unleashed a powerful shot that sailed into the roof of the net, beating the Lidoda Duvha keeper, to make the score 2-2.

Following their return from the interval, MultiChoice Diski product Tiklas Thutlwa saw his brilliant header beating the Ghana international keeper from the near post, making it 3-2 for Leopards.

Despite efforts to get a late goal from the KwaZulu-Natal side, Leopards held on to their slender lead and eventually walked away with the full three points.

Resulting from the win, Lidoda Duvha remain at the bottom with 23 points from 25 matches and the Team of Choice has 39 points and are sixth on the table.

The two sides had a scrappy affair at the beginning with tackles flying high in the opening 10 minutes until the 18th minute when Bradley Grobler showed his intentions, but his strike hit the crossbar.

However, against the run of play, Celtic was the first to draw blood through defender Mzwanele Mahashe, who managed to finish his initial header from a corner kick in the 32nd minute, to make it 1-0 to the visitors.

After their return from the dressing room, Tembo introduced striker Thamsanqa Gabuza for Kudakwashe Mahachi and the change immediately yielded the desired results.

There were no clear cut chances in the dying stages of the contest and it ended in a 1-1 draw.

In the end, both teams walked away with a point apiece, leaving the hosts with five games remaining and in fourth position with 41 points whilst the Free State-based club has 29 points at and are 11th after 24 games.