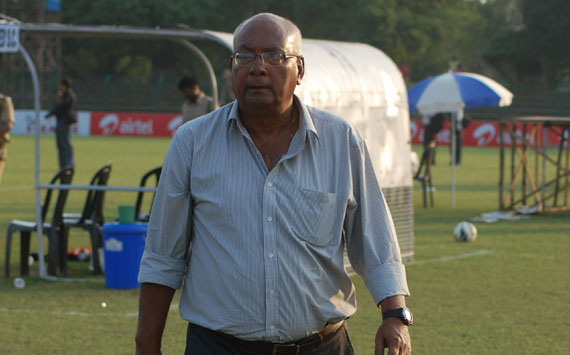 He believes that this move will benefit ISL and especially the broadcasters as all eyes will be glued to the television to catch both the Kolkata giants in action in the country’s top league.

“I had told almost a month ago that East Bengal will play in ISL. It has come true and I am very happy. Indian football is incomplete without East Bengal and Mohun Bagan. This remains the bottom line.

“Without a derby, there is no romanticism in football. This year the derby will take place in ISL. It was bound to happen.

“Due to the pandemic, people cannot come to the ground. So all eyes will be on television. The broadcasters should be on cloud nine. The rating points will go so high that it had never happened in the last six years. These teams have so many supporters spread across India and the world. The cumulative supporters of all the other teams will also fall short. It is a good thing for ISL,” commented the former East Bengal player and coach following the developments, to Goal.

While the jump in the ship from I-League to ISL has been cherished widely, it also means that their dream to land the coveted I-League trophy at the East Bengal tent in Leslie Claudius Sarani remains unfulfilled. But Bhowmick is not bothered as he reasons that East Bengal have won the National Football League (NFL), and I-League is the other side of the same coin.

“When Mr. Dasmunshi started NFL the standard of Indian football and the standard of the clubs were very high. Barring East Bengal and Mohun Bagan, there were so many other competitive teams like Mahindra United, Dempo, Sporting Club. But you don’t get the quality of those teams in I-League since the national league was rebranded.

“Moreover, the NFL has been re-christened to I-League. Nothing changed. It had to be done because of an AFC mandate. So NFL and I-League are the two sides of the same coin. This thing doesn’t matter to me at all,” explained the NFL winning coach.

Due to the Coronavirus pandemic, the seventh season of the league will be held in three venues in Goa, namely the Jawaharlal Nehru Stadium in Fatorda, the GMC Athletic Stadium in Bambolim, and the Tilak Maidan Stadium in Vasco.