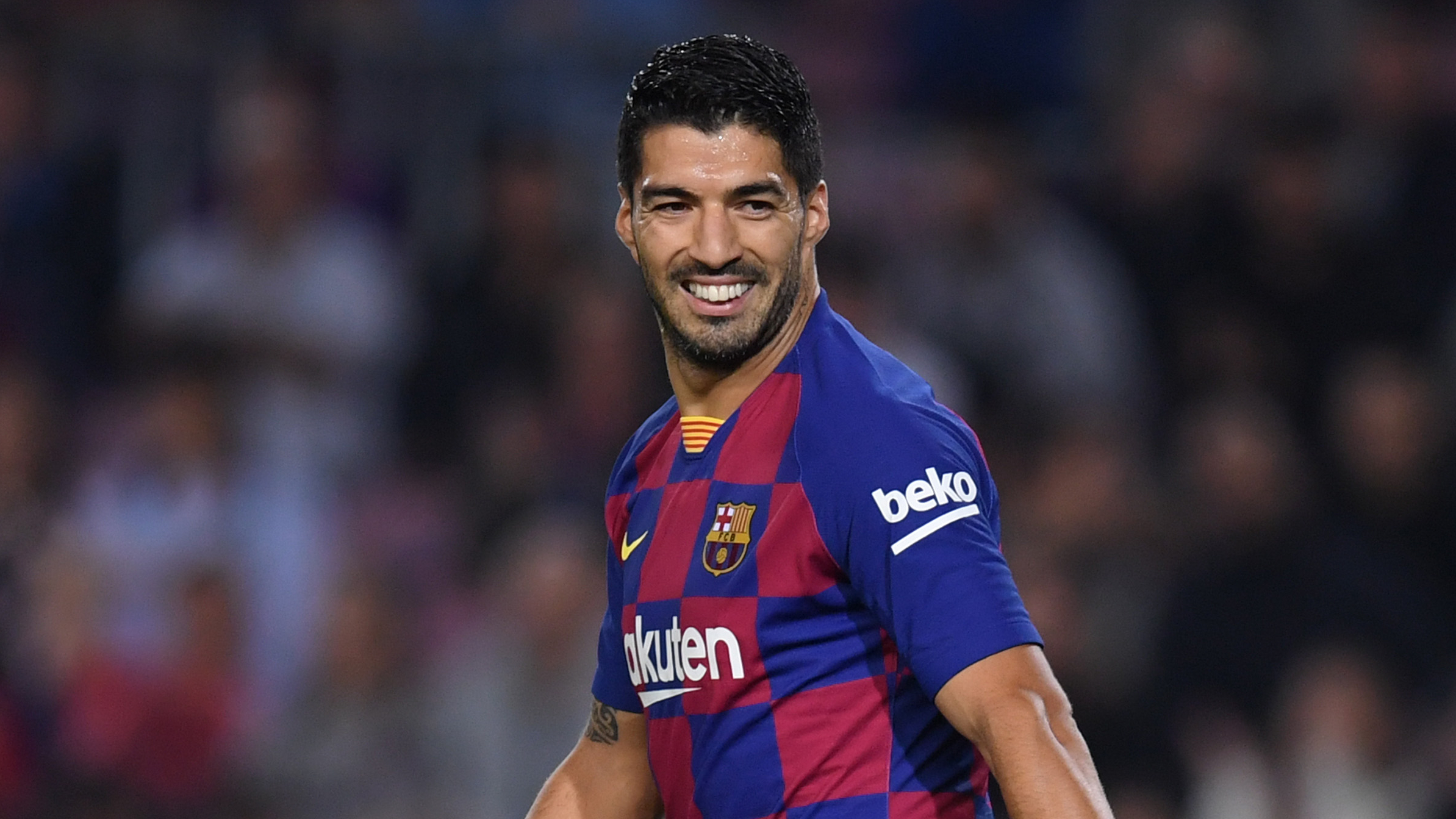 Bayern Munich are serious contenders for Champions League glory, but Luis Suarez says Barcelona‘s quarter-final with them will be 50-50.

Barca overcame Napoli 3-1 at Camp Nou on Saturday to seal a 4-2 aggregate victory and set up a meeting at the Estadio da Luz on Friday with Bayern, who beat Chelsea 4-1 to make it 7-1 over the two legs .

It could have been a very different story in Catalonia had Dries Mertens’ second-minute effort found the back of the net rather than the post.

However, Clement Lenglet headed Barca in front seven minutes later and Lionel Messi’s excellent solo goal was followed by a penalty from Suarez.

Napoli pulled one back from the spot through Lorenzo Insigne in first-half stoppage time, but Barca held firm to book their place in the last eight in Lisbon.

With the remaining games to be contested as one-offs rather than two-legged affairs, Suarez sees nothing to separate Quique Setien’s men and the Bundesliga and DFB-Pokal champions.

“Bayern are a great opponent, they are a contender for the title, like all of the eight in Lisbon, but it is 11 against 11 for 90 minutes.

“You have to play the games to see which team does thing better to advance to the semi-finals.”

On the game against Napoli, he added: “It’s what we wanted. For two weeks since La Liga ended we’ve been preparing for the match knowing the difficulty of an opponent who made things tough for us in the first leg,” said Suarez in a TV interview.

“The important thing is that we qualified and now think about the next opponent.

“Napoli are a team that generate a lot of chances in the league. We knew they would get them. We had a scare early on but we scored first. A goal from them would have created uncertainty, but I think we managed the game well.

“The Napoli goal generated a bit of caution in us. We knew what we were going to come out to in the second half.

“We had to think about attacking. We knew were not going to have much space.”