Strasbourg star Mothiba ruled out until 2021 with knee injury 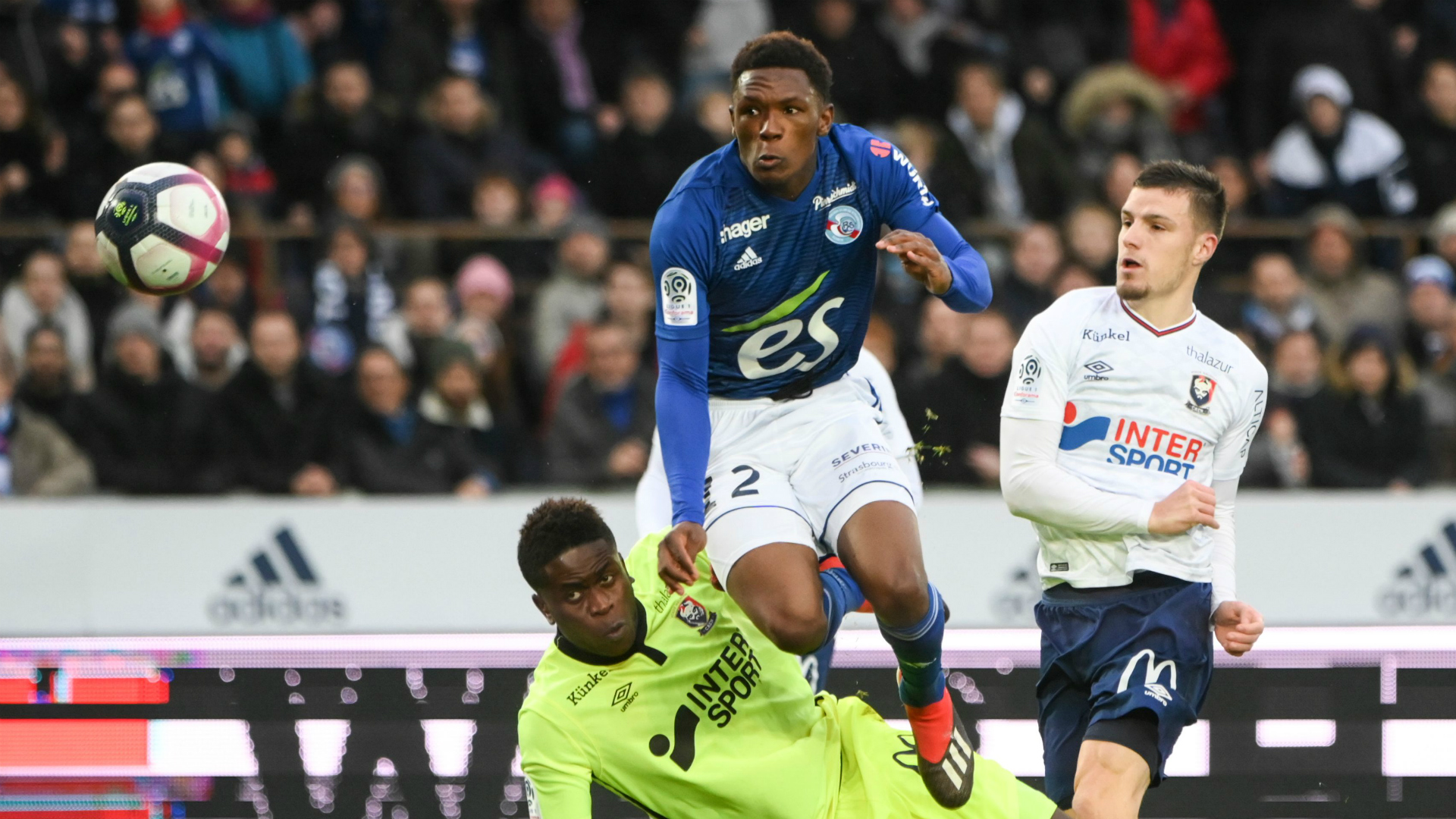 Strasbourg manager Thierry Laurey has confirmed Lebo Mothiba will undergo surgery to treat his recurring knee injury, and he will be out of action for ‘four to five months’.

Mothiba recently featured in the Racers’ 2-1 friendly win against Montpellier on July 28, but he was only in action for 20 minutes before suffering ‘a knock’.

Ahead of their next preparatory match against Dijon on Tuesday, Laurey disclosed the 24-year-old forward will not be available and the French club is looking to solve his knee problem permanently.

“It’s a problem with a tendon in the knee that he’s had for a little while, we prefer to fix it once and for all,” Laurey told DNA.

“Lebo will be unavailable for four to five months, until January.”

Mothiba who developed his game at local side Mamelodi Sundowns before moving to Europe in 2014, has spent his professional career in France so far. He joined Strasbourg from league rivals Lille in 2018.

Last season, the 24-year-old played 21 Ligue 1 games for the Stade de la Meinau outfit and he contributed three goals and three assists before the French top-flight was cancelled due to the coronavirus pandemic.

The injury update means Mothiba will be unavailable when Strasbourg kick-off their 2020-21 league campaign against Lorient on August 23.

When asked whether the club will move to sign players following Mothiba’s injury blow, Laurey said: “Not necessarily, because we know he’s going to come back.

“We hope he will come back as a ‘new player’, without recurring problems… Firstly, we will work with the boys who are fit, and we will see in the next weeks whether to recruit or not, without rushing.”