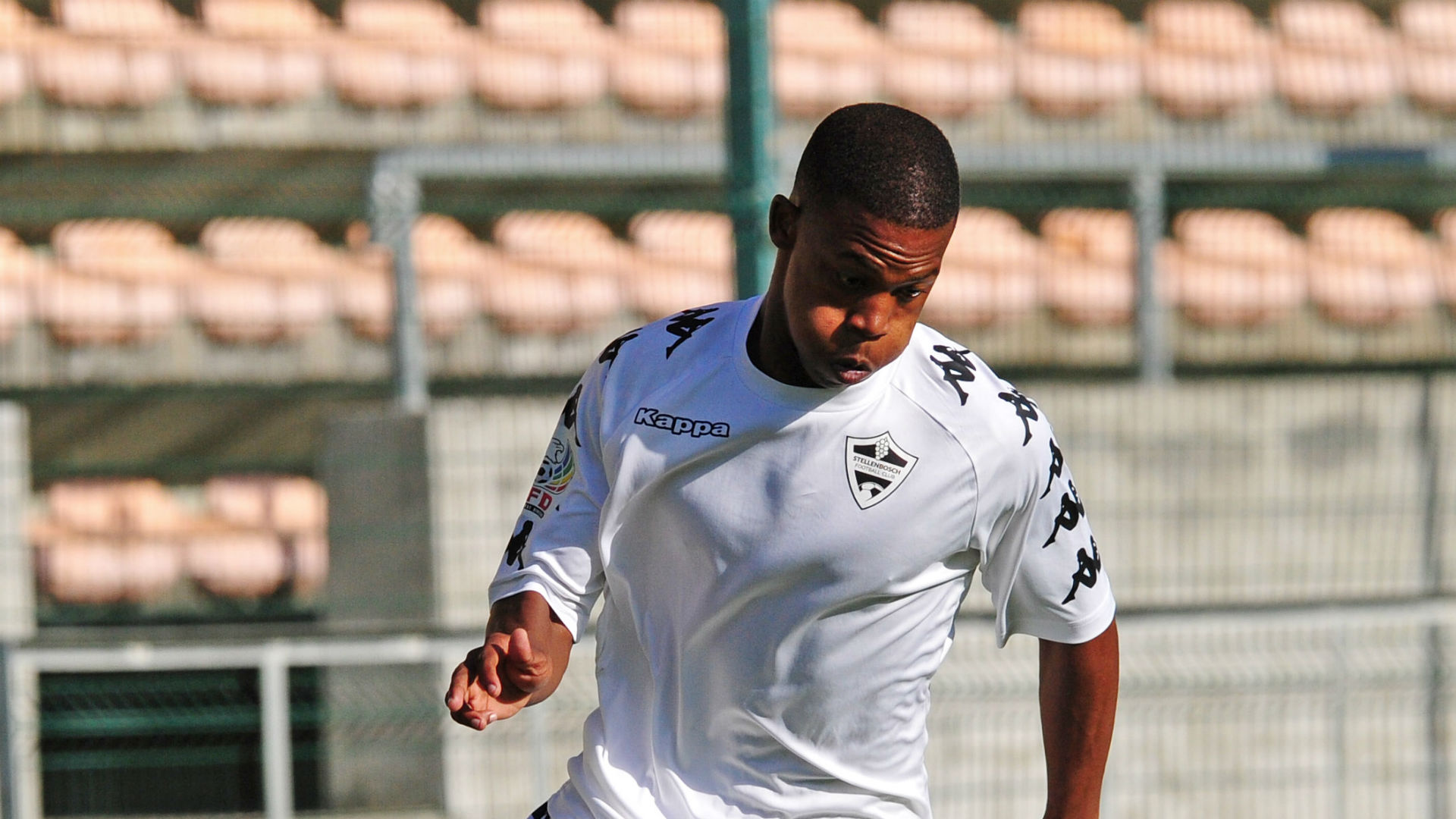 Ashley Du Preez scored his first goal of the season when he struck five minutes into the second half to hand Stellies three points as both sides returned to action for the first time since the restart of the South African football season.

Stellenbosch romped to the slender victory despite finishing the match with 10 men following a red card to Zimbabwean midfielder Ovidy Karuru 18 minutes from time.

It was redemption for Steve Barker’s side as they picked themselves up after going for the coronavirus-induced break on the backdrop of two straight defeats.

Leletu Skelem set up Du Preez for the all-important goal that saw Stellenbosch climb a rung up to 10th spot on the log while Arrows remained in position eight.

Stellies could, however, drop back to 11th if Bloemfontein Celtic beat SuperSport United on Sunday.

For Steve Komphela’s Arrows, it was a third straight league match without tasting victory as they struggled to breakdown their opponents.

Even striker Knox Mutizwa, who is the club’s top goal-scorer with 11 league goals, could not infringe the Stellenbosch defence fortified by veterans Marc van Heerden and Robyn Johannes.

Arrows’ quest to stop their winless run faces another stern test when they clash with Bidvest Wits at FNB Stadium on Tuesday, while Stellenbosch have Cape Town City at Tuks Stadium the following day.

Meanwhile, no goals were witnessed as AmaZulu and Baroka FC drew 0-0 at Lucas Moripe Stadium in a battle against relegation.

Both teams had gone to the nearly five-month football break with high revival hopes after registering victories in their respective last games in March.

Although they returned to action by avoiding defeat, Saturday’s result saw Usuthu moving one place from the relegation zone up to position 14 while Baroka remained in 13th spot.

But AmaZulu could plunge back into the relegation zone if Polokwane City beat Kaizer Chiefs in the later kickoff. If Polokwane City win, Baroka would also drop one rung down but to position 14.

AmaZulu now have six days to prepare for their next assignment which is against Wits as Baroka get ready for Tuesday’s fixture against Orlando Pirates.