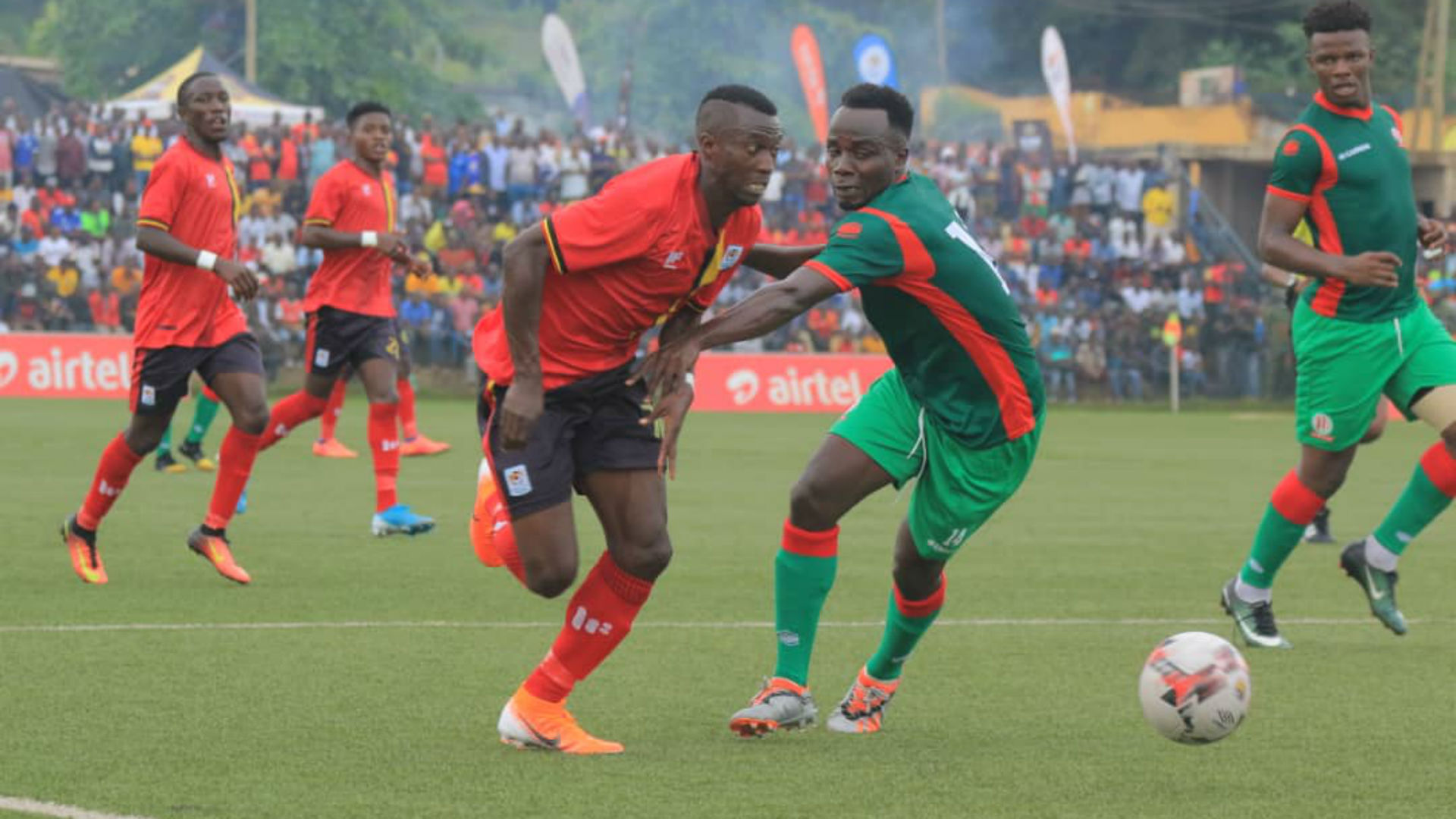 Yusuf Ssozi has explained what motivated him to renew his contract with Police FC despite clear interest from Ugandan Premier League (UPL) champions Vipers SC.

Ssozi, who joined Police from Paidha Black Angles one year ago, signed a two-year contract extension with the law enforcers.

“It’s something I talked about with my agent. And I needed more time at Police because I didn’t feature in the second round due to a knee injury,” Ssozi told Sports Nation.

“We still have some deals in the pipeline from outside.”

The midfielder had a good time on the pitch during the first round of the 2019/20 season before he got injured and missed the second round.

“I missed a lot. I was called to the national team, named in the team of the first round by almost every journalist, so the injury was a major setback,” Ssozi said concerning the effects of the injury.

“I hope for the best next season as I want to join the Africa Cup of Nations (Afcon) squad, pursue a deal outside Uganda and to do better than last season.”

To Ssozi, Mawejje’s arrival will be a chance for him to learn a lot from his compatriot.

“Mawejje is a senior player and a legend so I expect to learn a lot from him and improve a lot in my career because we play in the same position,” the midfielder concluded.

Meanwhile, Express FC striker Frank Ssenyondo has explained how he was signed by the club and eventually went on to register some good performances in the top-tier.

In 25 matches, the former Teronoya star got eight goals and made five assists in his first season with the Red Eagles.

“I came over to Wankulukuku [Express home stadium] for trials and was selected then subsequently signed for the new season,” Ssenyondo told the club’s website.

“Honestly, the stage was big but I believed in myself. As a player, you have to jump at the available opportunity and I did just that and proved myself.”

The forward hopes to have a better season than the previous one.

“I am hoping to surpass last season’s numbers, I want to register double digits and help the team,” he concluded.