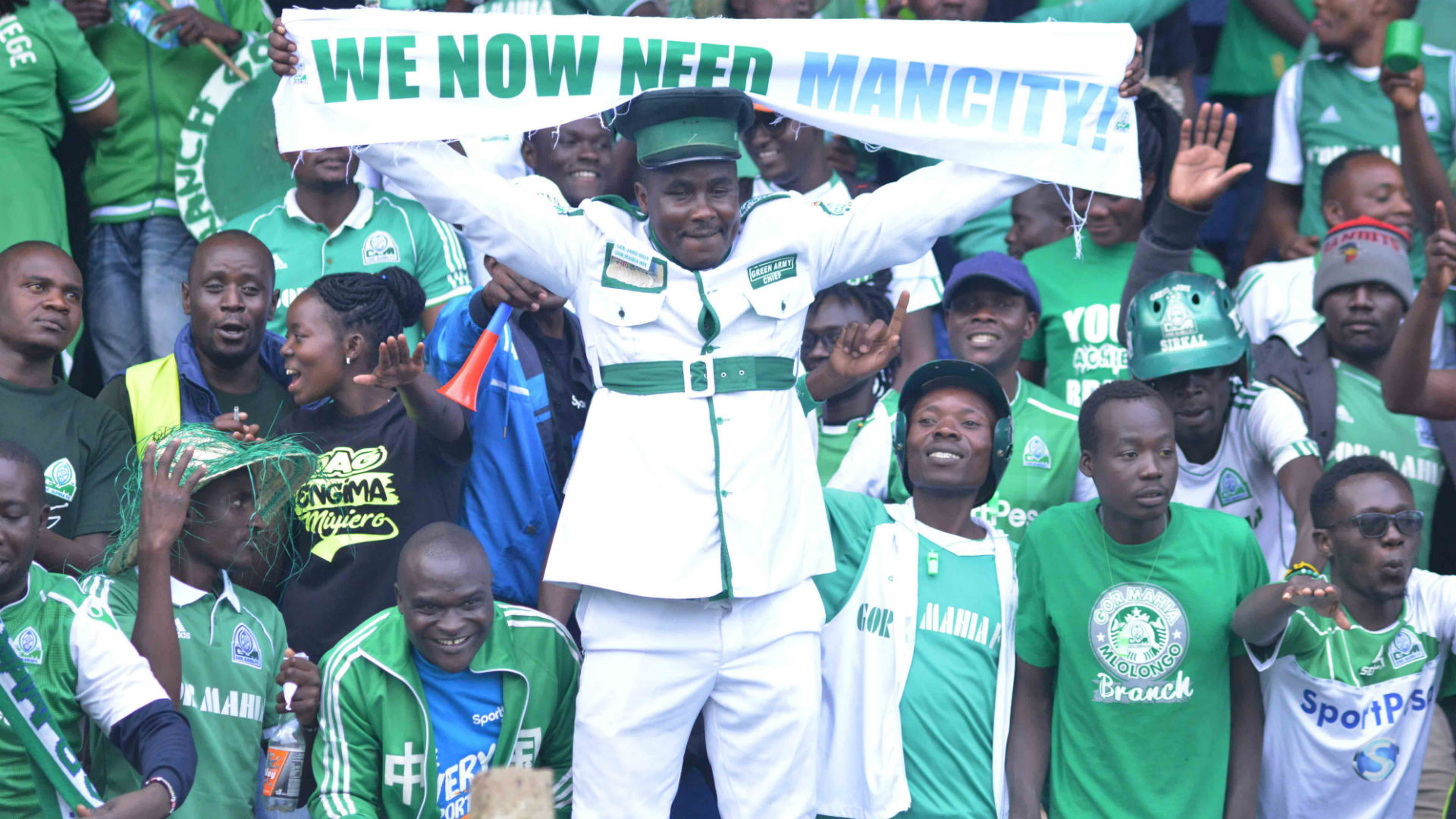 Sports Registrar Rose Wasike has laid down the requirements Gor Mahia‘s election process must meet if they are to be allowed to proceed.

Gor Mahia have scheduled their election for August 8 and the Registrar has outlined a rigorous process the whole affair must strive to meet.

“This is to request you to submit documents relating to the appointed Independent Panel that will ensure the holding of fair and transparent elections,” a letter from Wasike obtained by Goal read.

“Nomination process of candidates without unfairly blocking any candidate from vying, adherence to 2/3 gender rule, non-discrimination, having an election procedure that adheres to the general provision of Article 81 of the Kenya Constitution 2010, the Sports Act and regulation 20 of Sports Registrar Regulation of 2nd September 2016 and other regulations stipulated in the club’s constitution.

“Note that all your candidates must get clearance certificates from the government integrity clearance offices including Credit Reference Bureau, Higher Education Loans Board, Kenya Revenue Authority, Ethics and Anti-Corruption Commission, Directorate of Criminal Investigation, National Social Security Fund, and the National Hospital Insurance Fund among others.

“It is also my request that you submit a list of members that will vote, and who should be paid up members plus copies of their membership cards to prove membership, two passports size photos, postal address and mobile phone numbers to enable the Institute of Certified Public Accountants of Kenya [ICPAK) fit them into the online voting system.”

Wasike went further to demand more from the club whose dissatisfied members have already made demands and dared to seek legal action against the whole process.

“It is also my request that you submit duly signed letters from institutions or bodies indicating acceptance of the online election systems offer,” the letter added.

“Approved election calendars stipulating the start and end time of election and the tallying time and other activities before and end of the election.

“Details of returning officers, members of the election panel and their contacts. Title of the election and all positions that are subjected to an election including the number of vacancies available.

“Details of each validly nominated candidates to run for each position and details of valid and eligible members to vote.”