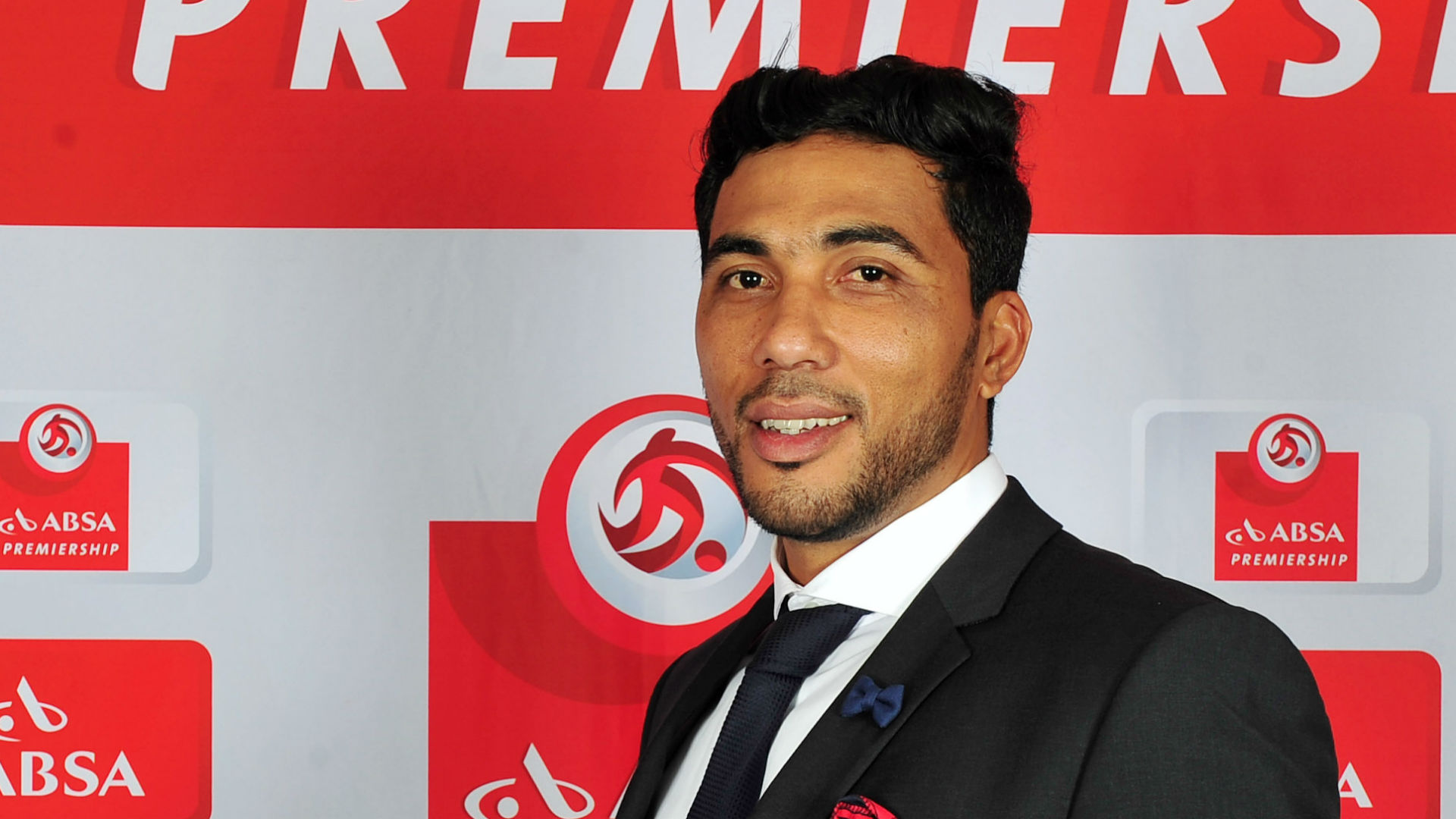 The retired shot-stopper also lauded Ronwen Williams, who has established himself as one of the best keepers in the country

Former Bafana Bafana international Shuaib Walters is concerned by the fact that South Africa is not producing goalkeepers who play in top European Leagues.

The 38-year-old was a professional goalkeeper for 15 years and he played for clubs in the Premier Soccer League and National First Division (NFD).

Walters was part of the Bafana squad at the 2010 Fifa World Cup finals – serving as the third choice keeper behind Itumeleng Khune and Moeneeb Josephs.

Walters also feels that experienced goalkeepers are usually backed over youth which is alarming for the state of South African football.

“We are really thin in the goalkeeping department. We don’t see young goalkeepers that are coming through and doing well at their clubs,” Walters told IOL.

“We are not exporting any goalkeepers to the big leagues either. Towards the end of my career. I still managed to get a national team call-up at the age of 36.”

Bafana international Darren Keet, who is on the books of Belgian side OH Leuven, is one of the few South African goalkeepers plying their trade in Europe.

“But you then ask yourself where are the Under-23 goalkeepers who are playing regularly at their clubs?” the former Cape Town City keeper said.

“It is a concerning factor for domestic football and national team selectors.”

Walters retired from professional football in 2019 and he has since opened his goalkeeping academy to nurture youngsters from the age of 12.

“Ronwen is a perfect example of the development process that a goalkeeper needs. SuperSport took him in and they gave him proper fundamentals that goalkeepers need in order to mature,” he said.

“They gave him the platform to make errors, become stronger and mature as a goalkeeper – and not a lot of clubs do that.”

The 28-year-old is the current Bafana first-choice goalkeeper having represented South Africa at the 2019 Africa Cup of Nations finals in Egypt.