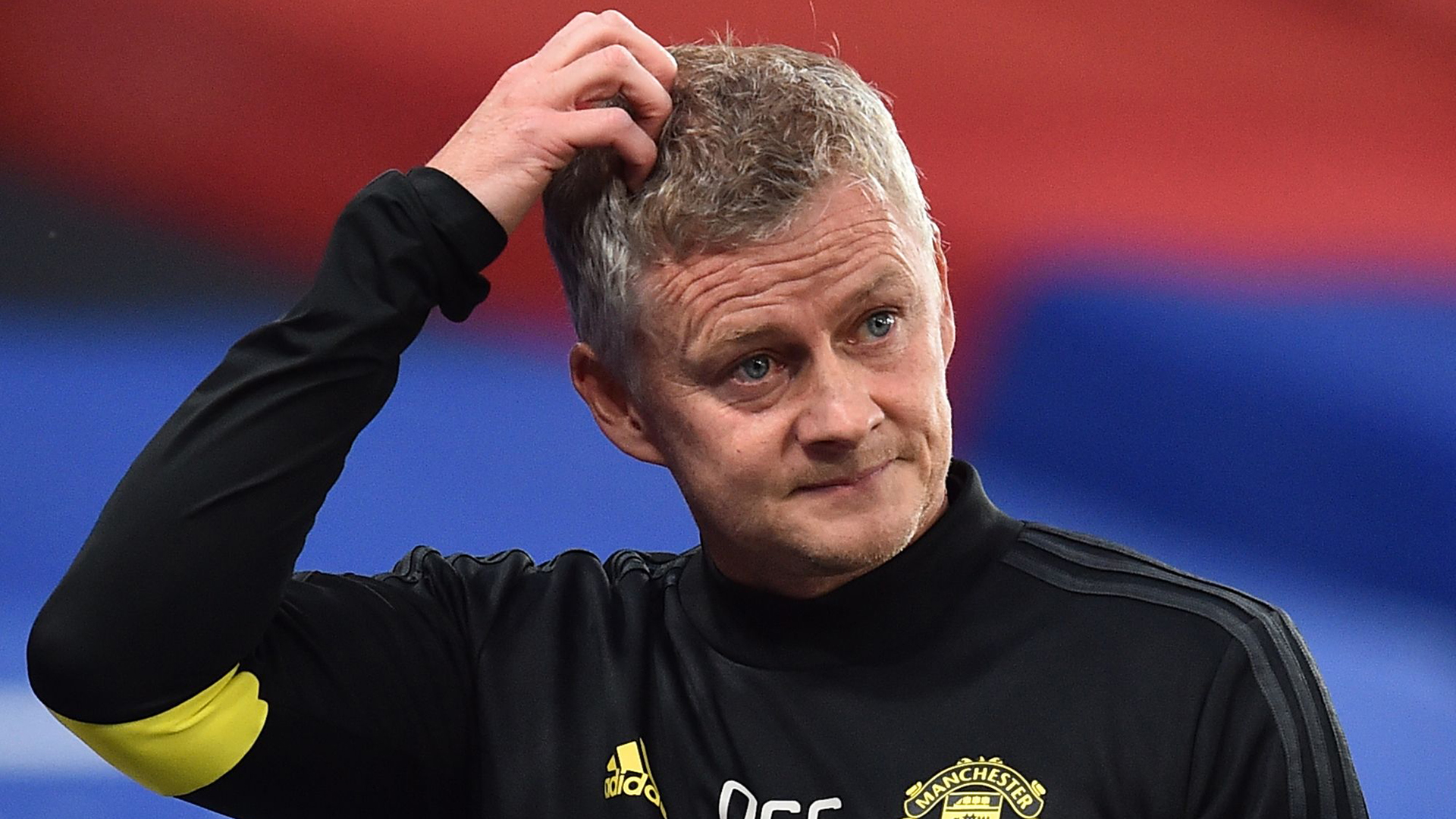 United booked their spot in the final four of Europe’s secondary club competition after edging Danish opponents Copenhagen 1-0 in extra time on Monday.

Asked about Sancho, Solskjaer replied: “I can’t comment on other team’s players, I can’t do that. You know that. I never do.”

On the match itself in Cologne, Solskjaer said: “I am delighted that we’re through. I think we deserved to win tonight. It could have been one of those nights that you ended up with a penalty shootout. They made it hard for us.

“It’s a good team we played against, well organised. They had a gameplan – we knew they were going to be hard to break down. We knew we would get chances.”

Juan Mata was influential as a substitute at the start of extra time, his composure and passing helping United earn the decisive penalty.

Mata has struggled for game time this season but Solskjaer heaped praise on the 32-year-old Spaniard.

“I think you saw when he came on he’s so composed, calm,” Solskjaer said. “He’s clever, he’s got quick feet in small right areas.

“He can pick a pass, he can calm us down at times and he’s such a great influence in and around the place as well, with the culture and the dressing room. I just commend him for his professionalism.

“Of course, he’s disappointed he’s not played more but he’s one of the top assist-makers in the Europa League and he’s really done well for us.”

United’s semi-final against Wolves or Sevilla will be held on August 16 as the Red Devils attempt to qualify for the final – which is scheduled for four days later.