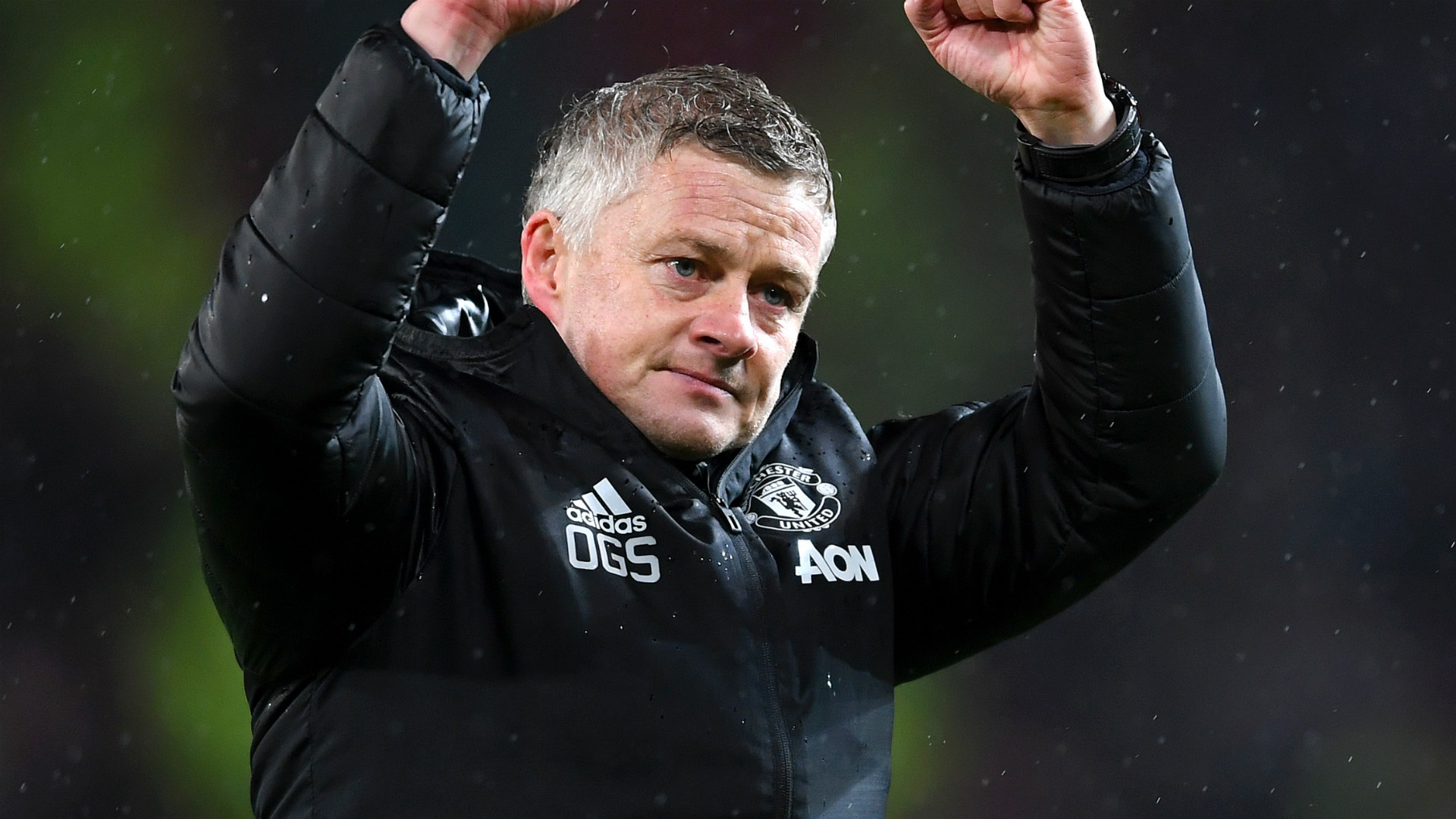 The Red Devils boss has only completed one deal in the summer window, for Donny van de Beek, but there could be more arrivals to come

The Red Devils have been relatively quiet on the recruitment front so far.

Speculation is rife at Old Trafford, but Netherlands international midfielder Donny van de Beek is the only fresh face to have joined the ranks.

More movement is expected, with United eager to build on the foundations they put down in 2019-20.

Funds are, however, in short supply amid the uncertainty caused by the coronavirus outbreak and Solskjaer has no transfer war chest to work with.

He is, however, continuing to scour the market for shrewd additions – as talk of a possible move for Borussia Dortmund winger Jadon Sancho rumbles on – and the Norwegian is hoping to get bodies on board before the October 5 deadline.

He told MUTV of his transfer plans: “It’s been a strange time and a strange world.

“Financially, I’m sure loads of clubs have suffered. It looks like it as there has not been a lot of activity in the window.

“We’re always looking to improve the squad, scouting players and, if something fits, both the financial bit and the football bit, of course we’ll try to make some business.

“But we can’t know how the markets and how other clubs have been affected either.”

While it remains to be seen whether United can get any more deals wrapped up, Solskjaer is delighted to have pushed through the £35 million ($46m) acquisition of Van de Beek.

He joins an already well-stocked midfield department, but the 23-year-old is being tipped to add extra quality to the Red Devils’ squad.

Solskjaer said of his latest signing: “He’s been training only a couple of days but he’s a bright, bubbly character.

“He wants to learn and the first few signs are positive, not that I doubted that one because I’ve followed him for a few years, of course.

“He’s been a talented youngster and now we felt he was ready to come here. He felt it was the best place to come so, for us, it’s a good transfer.”

United will open their 2020-21 campaign at home to Crystal Palace on September 19.