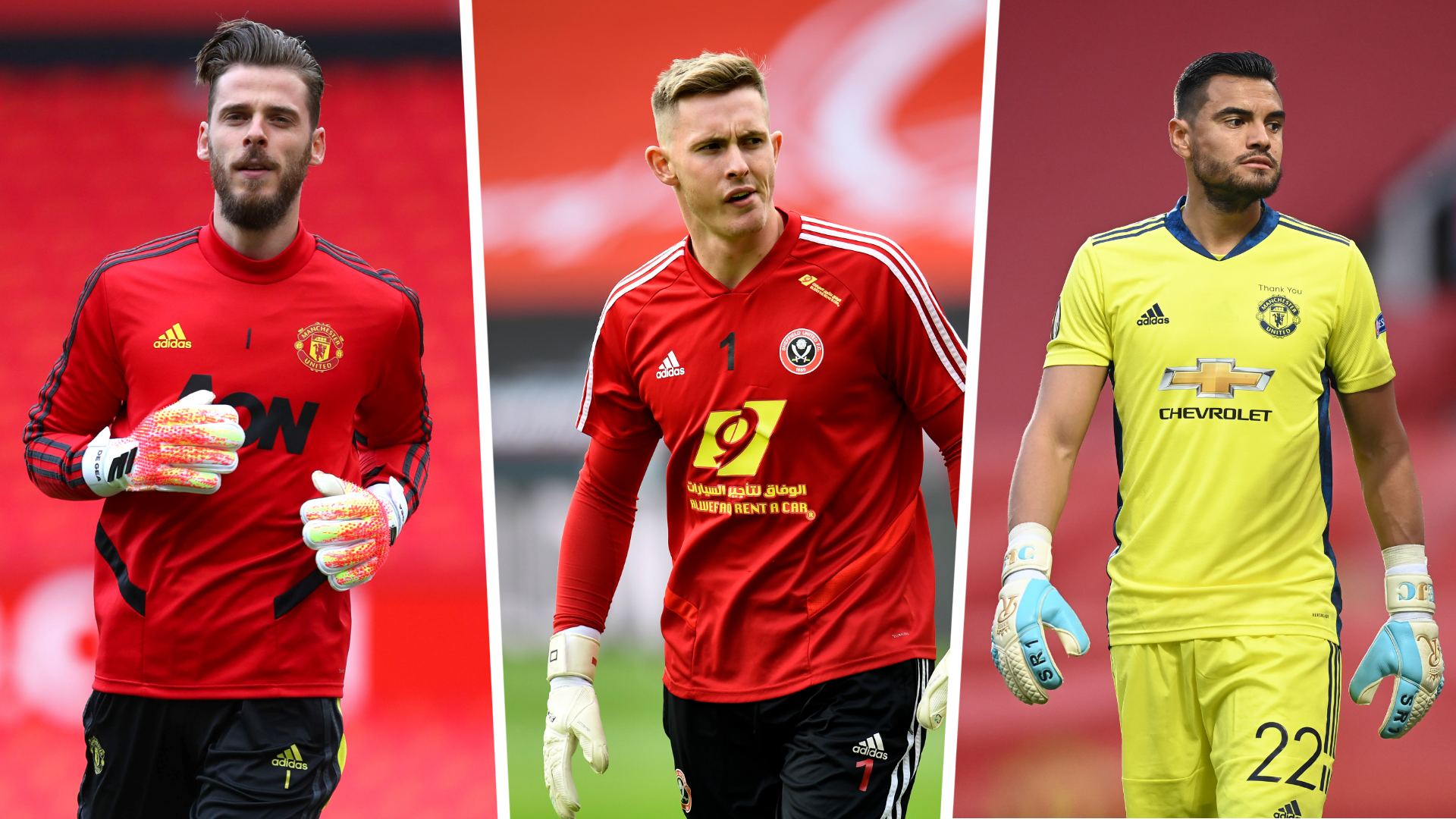 Ole Gunnar Solskajer admits he has a ‘difficult’ decision to make on Dean Henderson ahead of the new season.

The on-loan goalkeeper has impressed at Sheffield United again this season and has earned himself a nomination for Premier League Young Player of the Year.

With the campaign over, his stint at Bramall Lane has come to the end and, while Chris Wilder would like to have the 23-year-old back, Henderson has caused a conundrum at Old Trafford.

David de Gea has had a mistake-ridden campaign and there have been calls for Henderson to replace him going forward.

Meanwhile, Solskjaer would also not be pushed on whether Sergio Romero would be keeping his place as United’s Europa League goalkeeper as the competition heads into a knockout tournament in Germany.

“I think I must be the most privileged manager in the world with the goalkeeping department I have with Sergio, David and we’ve got Dean Henderson coming back too,” Solskjaer said.

“We have three top, top keepers. This season has shown how important Sergio has been for us and for me David is always performing, so we shall see what we do for the rest of the season and going forward. It is a difficult decision, yeah. But it’s a nice problem to have.”

Pressed on Henderson in particular, who only wants to return to Old Trafford on the proviso he is first-choice, Solskjaer said it will be difficult to decide what to do with the goalkeeper.

“Lee [Grant], the fantastic professional that he is, is backing them up. It will be difficult to keep three of them at the club, so we will see what the decision will be there.”

While Solskjaer would not confirm if Romero would be starting on Monday night against Copenhagen in the quarter-finals of the Europa League, he did make it clear Brandon Williams would be in the starting XI. The teenager has had a formidable debut season in the first team but isn’t complacent about keeping his place.

“I can drop down to the under-23s or pick up an injury, or anything. I’m just focused on what I’m doing I want to keep working hard and try and play as many games as I can,” the full-back said.

“It’s down to myself to keep improving and keep fit and ready to play every game like I have and I’m always ready for the next game. We’ve got games coming up. We have a game tomorrow and a one-off game and we need to win.”