Solanke goal not enough to save Bournemouth 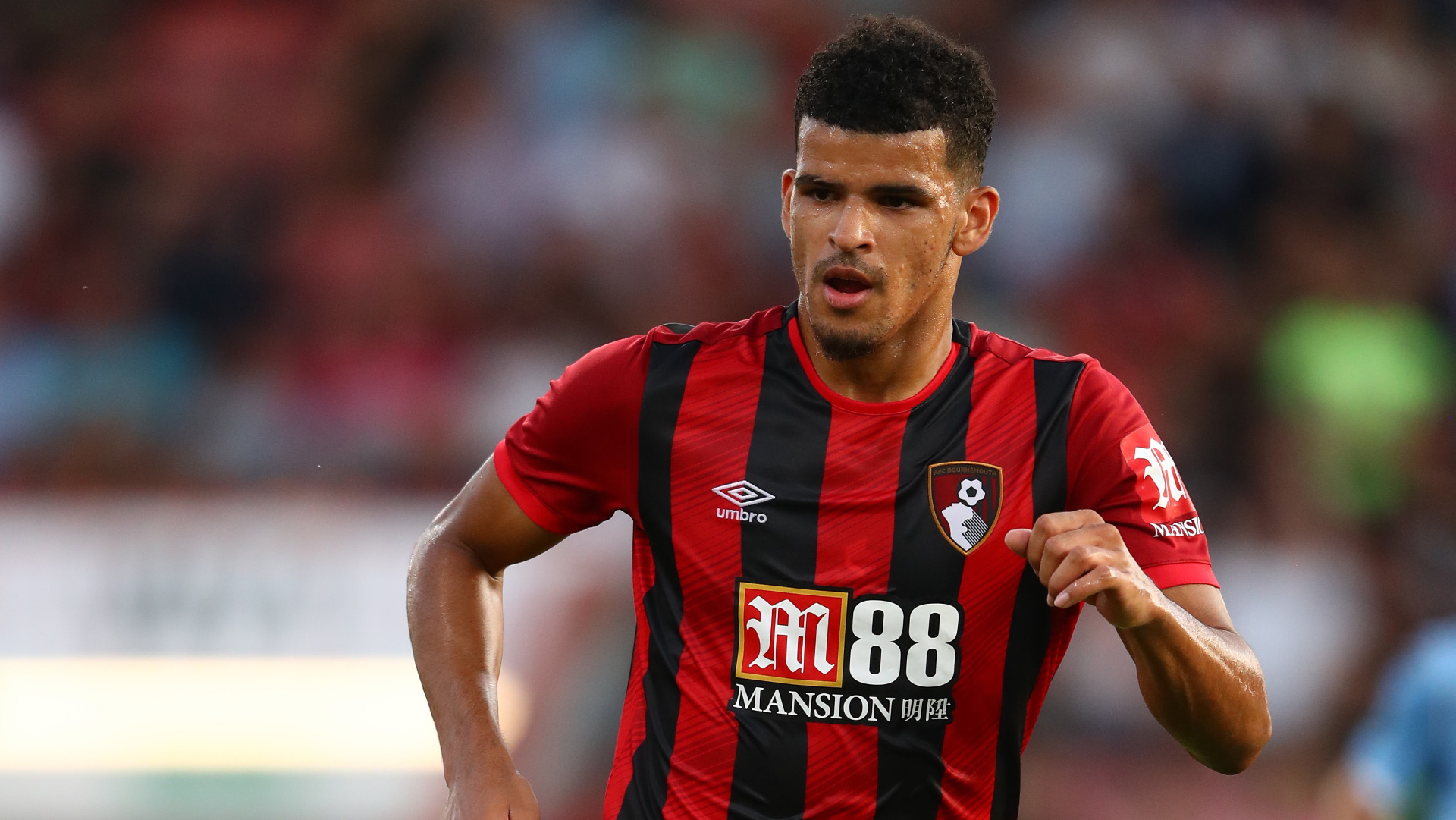 The Anglo-Nigerian forward’s first-half goal wasn’t enough to keep the Cherries in the top flight, despite their victory over Everton

Dominic Solanke maintained his recent run of good form with another goal as Bournemouth defeated Everton 3-1 on Sunday, but it wasn’t enough to keep the Cherries in the top flight.

Eddie Howe’s side needed to win and hope that both Aston Villa and Watford lost in order to finish 17th and retain their place in the top flight.

However, Villa’s 1-1 draw at West Ham United was enough to keep Dean Smith’s team in the Prem and condemn Watford and Solanke’s Bournemouth to the Championship.

Solanke scored twice against Leicester City earlier this month to end the Cherries’ nine-game winless run and end his own wait for a Premier League goal.

The attacker’s first goal against the Foxes was his first Prem goal for Bournemouth—in his 37th attempt—as the club sought some momentum in order to stay afloat.

However, despite an excellent performance at Goodison Park on Sunday, the south-coast side fell just short.

Joshua King opened the scoring from the penalty spot in the 13th minute, but Moise Kean equalised from close range four minutes from half-time.

Solanke then put the Cherries ahead in the first minute of first-half stoppage time, before Junior Stanislas added another to make sure of victory 10 minutes from time.

A superb result for Bournemouth to end their season, but ultimately not enough for them to avoid the drop.

For Solanke, relegation represents a miserable change in fortune despite his encouraging form in July.

The striker, who was the youngest player ever to play a Champions League game for Chelsea when he featured against Maribor at the age of 17 years and 37 days in November 2014, was signed by Liverpool in July 2017 for a nominal fee of £3 million.

He struggled to make an impact at Anfield, but still commanded an eye-watering £19 million when signed by Bournemouth in January 2019.

A former youth international for England, Solanke was a member of the U-17 team that won the U-17 Euros in 2014, and netted four goals at the U-20 World Cup in 2017 as England won the title.

He made his senior debut in a friendly against Brazil in November 2017, but remains eligible for Nigeria’s Super Eagles.