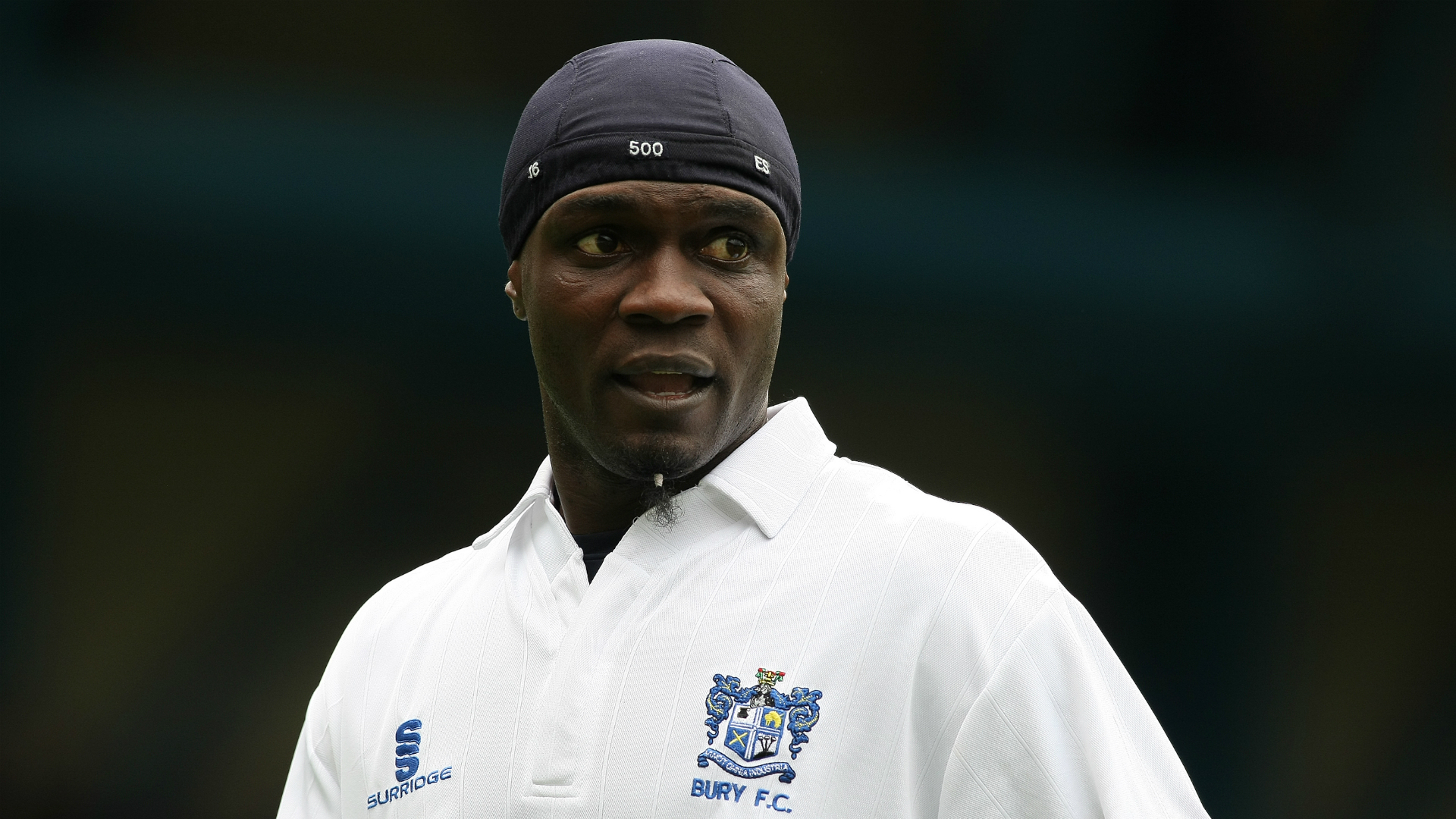 Sam Sodje has advised Nigerian players to make every effort to play in the most “prestigious” league in the world, the Premier League.

A number of Nigerian players are currently making waves in the English top-flight with Leicester City, Everton and West Bromwich Albion.

Kelechi Iheanacho and Wilfred Ndidi ply their trades with the King Power Stadium outfit while Alex Iwobi, who was formerly on the books of Arsenal, now features for Everton.

Semi Ajayi recently joined his other compatriots in the English top-flight this season after helping West Brom gain promotion via the playoff.

Sodje feels the Premier League presents a good opportunity for Nigerian players home and abroad to showcase their talents.

“The Premier League is the best league and every player in the world not only Nigerian players should work hard in order to get a chance to appear in the League,” Sodje told Brilla FM.

”Not just Nigerian players, I think a lot of footballers at the moments will prefer the Premier League because of the attention and opportunities that come with playing in the league. It’s prestigious.

”The Premier League gives every footballer a platform where people recognize your talent easily and fast, I will advise every player to come to play in the premier league.”

Sodje started his career with Stevenage Borough in 1998 and later featured for Margate before he teamed up with Brentford in 2004.

The 41-year-old centre-back spent two years with Reading after joining the side in January 2006 before he moved to Charlton Athletic.

He also played for Skoda Xanthi, Notts County and Portsmouth before he ended his professional career in 2013.

Sodje, born in England, made his debut for the Nigeria national team against Romania in November 2005 and had four caps for the West African side.