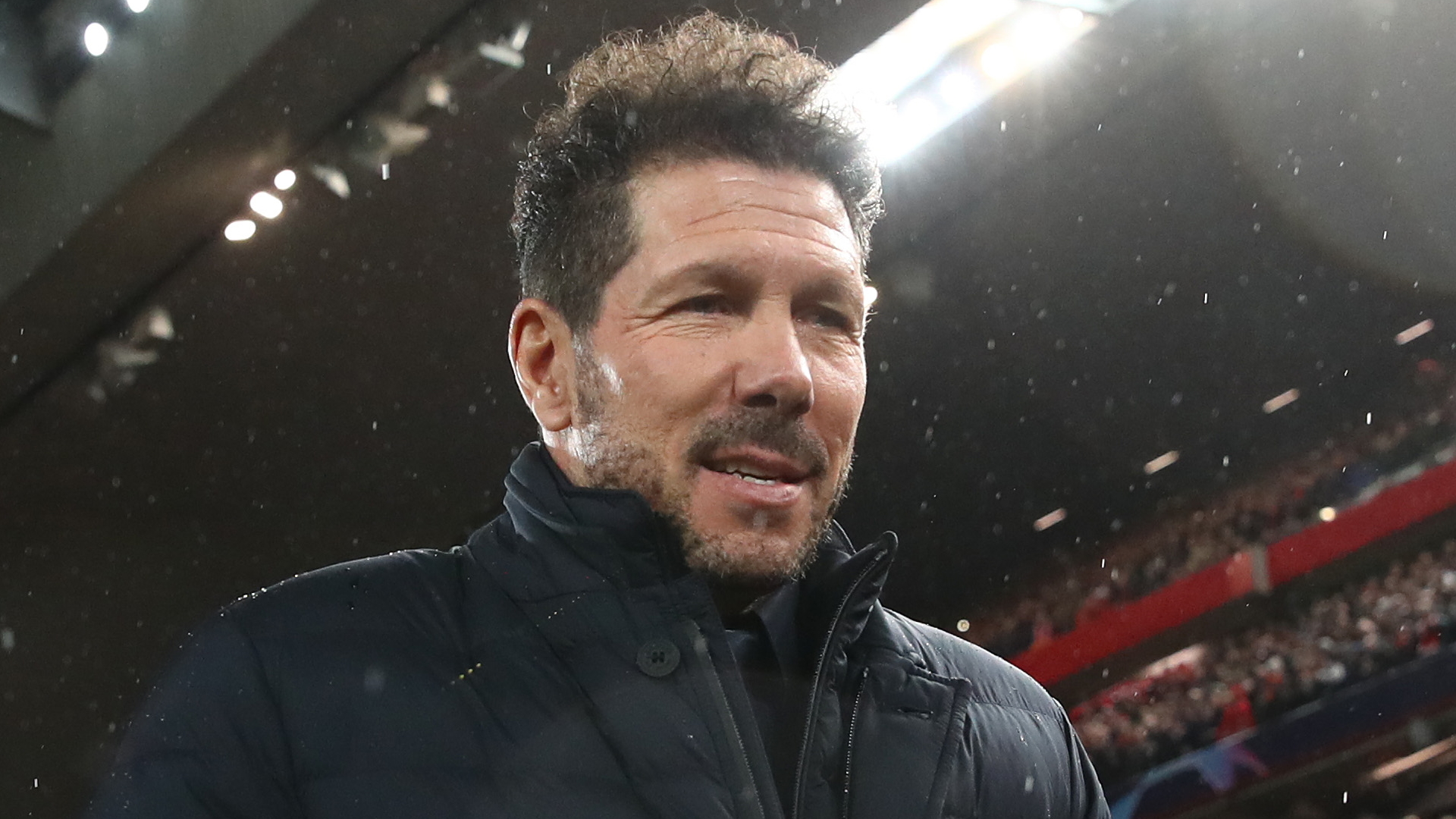 The Colchoneros already have a good idea of what they will be looking for when the transfer window opens, according to their coach

Diego Simeone has a clear vision on how Atletico Madrid can make upgrades during the upcoming transfer window.

Atleti were unable to mount a title challenge this term but have guaranteed a top-four finish in La Liga, meaning a place in next season’s Champions League.

While Simeone does not anticipate any major transfers taking place ahead of the 2020-21 season due to the impact of the coronavirus pandemic, he already knows what new additions he wants at the Wanda Metropolitano.

“We continually talk to Miguel [Angel Gil, CEO] and Andrea [Berta, sporting director] about what we need and what expectations we have,” said Simeone.

“We are clear about what we will seek. We have a growing team, new people who will serve as a base for the next season.

“In this transfer window, where surely there will be no big moves, the one that gets a solid, strong base and can keep competing from one year to the next is the one that will continue to be in the fight for all competitions.”

One player who could be joining Atletico in the summer is Simeone’s compatriot, Ajax and Argentina defender Nicolas Tagliafico.

Goal  revealed on Saturday that the Spanish side are set to challenge Chelsea for Tagliafico’s services and are preparing a bid to take him from Amsterdam .

Atleti are unbeaten in 17 games in all competitions and have won seven of their 10 outings since LaLiga resumed in June.

Their final domestic fixture before a Champions League quarter-final against RB Leipzig comes against Real Sociedad on Sunday.

“The team is doing well and I hope we can finish @LaLigaEN strongly.”

Asked if his squad is in the best shape it has been all season, Simeone said: “When the team wins the coach is very good, and when they lose he is very bad. When players are injured, the fault lies with the doctor and the coaches.

“The team prepared very well in quarantine. We came back in the best way, we were able to rotate in almost every game, especially at the beginning we changed six or seven players each game.

“Later we reduced the rotations because the players were able to respond to the demand, both when they were starters and when they came off the bench.”