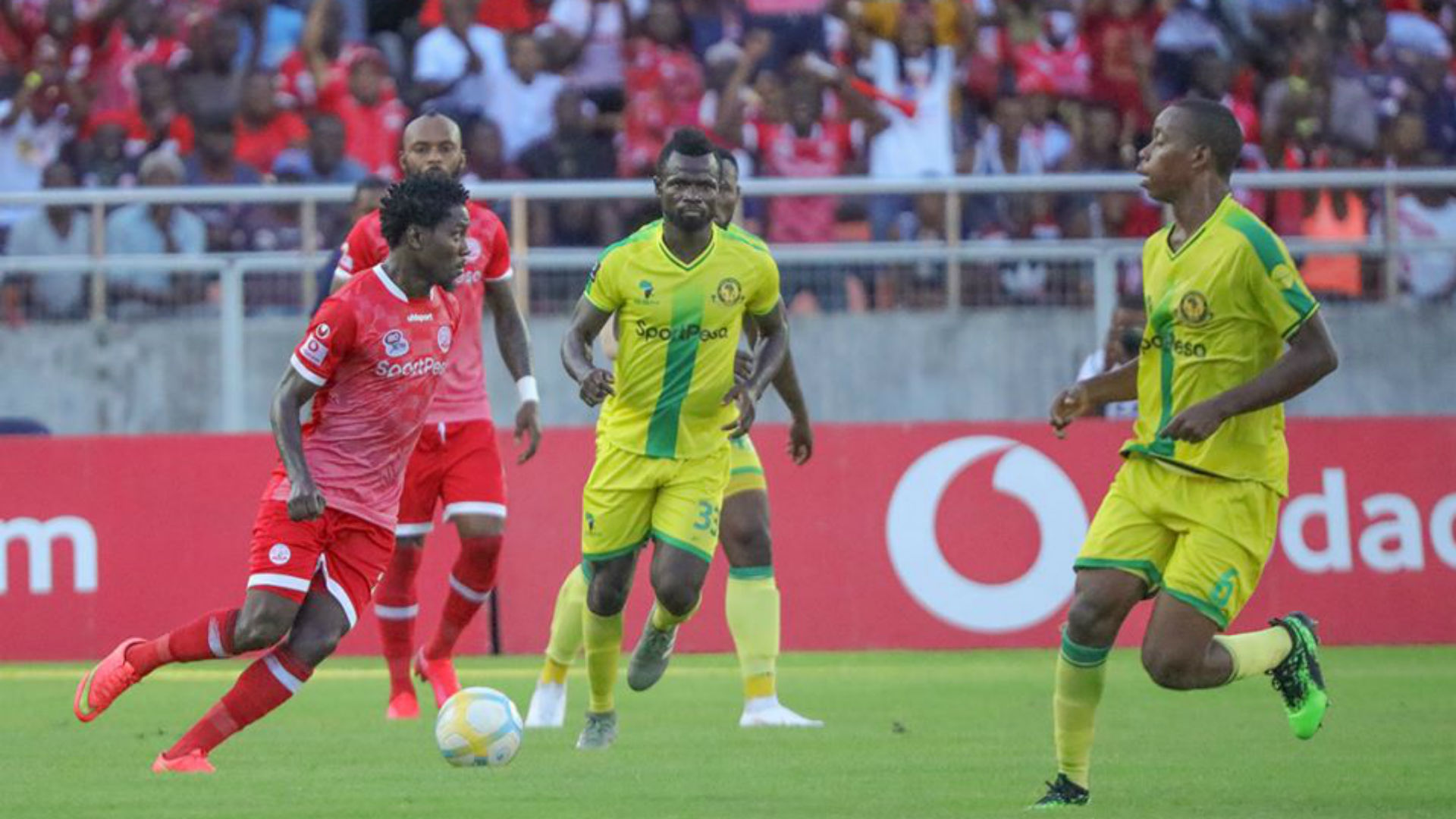 Former Simba SC star Jamhuri Kihwelo has claimed the transfer business and friendlies have given a clear picture of how the Mainland Premier League 2020/21 contest will look like.

The former Mwadui FC coach stated Yanga SC and Simba gave a hint of how they intend to fight for the league title especially after their August friendly matches.

Yanga hosted Aigle Noir from Burundi to crown Wiki ya Wananchi whereas Vital’O were welcomed by Simba during the Simba Day celebrations. The Tanzanian sides won and Julio believes the results indicate how tough the next season could be.

“Look at how Larry Bwalya played [vs Vital’O] despite being a new player,” Kihwela told Mwanaspoti.

“I think he is going to be a dependable player when it comes to Champions League matches. What Simba need to do now is to forget the titles they won last season and start focusing on the new season.

“On the other hand, Yanga were in an awkward situation because then they did not have a head coach but they played really well against Aigle Noir.

“That tells you the next season will be a totally different season for the fans. The fans really wanted to see players who actually fight and give them good results.

“The two clubs have worked really well but it does not mean the other teams will be easy opponents. But again being big and traditional teams, Yanga and Simba need to show good examples in how they do their transfer business and how they go about getting good results on the pitch.

“There will be fireworks next season just going by the two results.”

On the other hand, Tanzanian coach Kennedy Mwaisabula picked the Democratic Republic of Congo star Tuisila Kisinda as one of the promising Yanga players.

“Tuisila was the best in their game [vs Aigle Noir], he was everywhere, gave opponents no time to rest. He is the Yanga’s biggest asset so far,” Mwaisabula told Mwanaspoti.

Meanwhile, Former Yanga striker Edbily Lunyamila said fans have every reason to be optimistic on the upcoming campaign.

“Yanga showed a clear indication of what could be on the way next season and this is the team the fans have been waiting to see on the pitch,” Lunyamila argued.

“Just look at Tuisila and Mukoko Tonombe from AS Vita, they are really good and how they played just tells you how the new Yanga will be taking on the opponents.”

Yanga will start their season with a match against Tanzania Prisons whereas Simba will entertain debutants Ihefu FC at Sokoine Stadium in Mbeya.