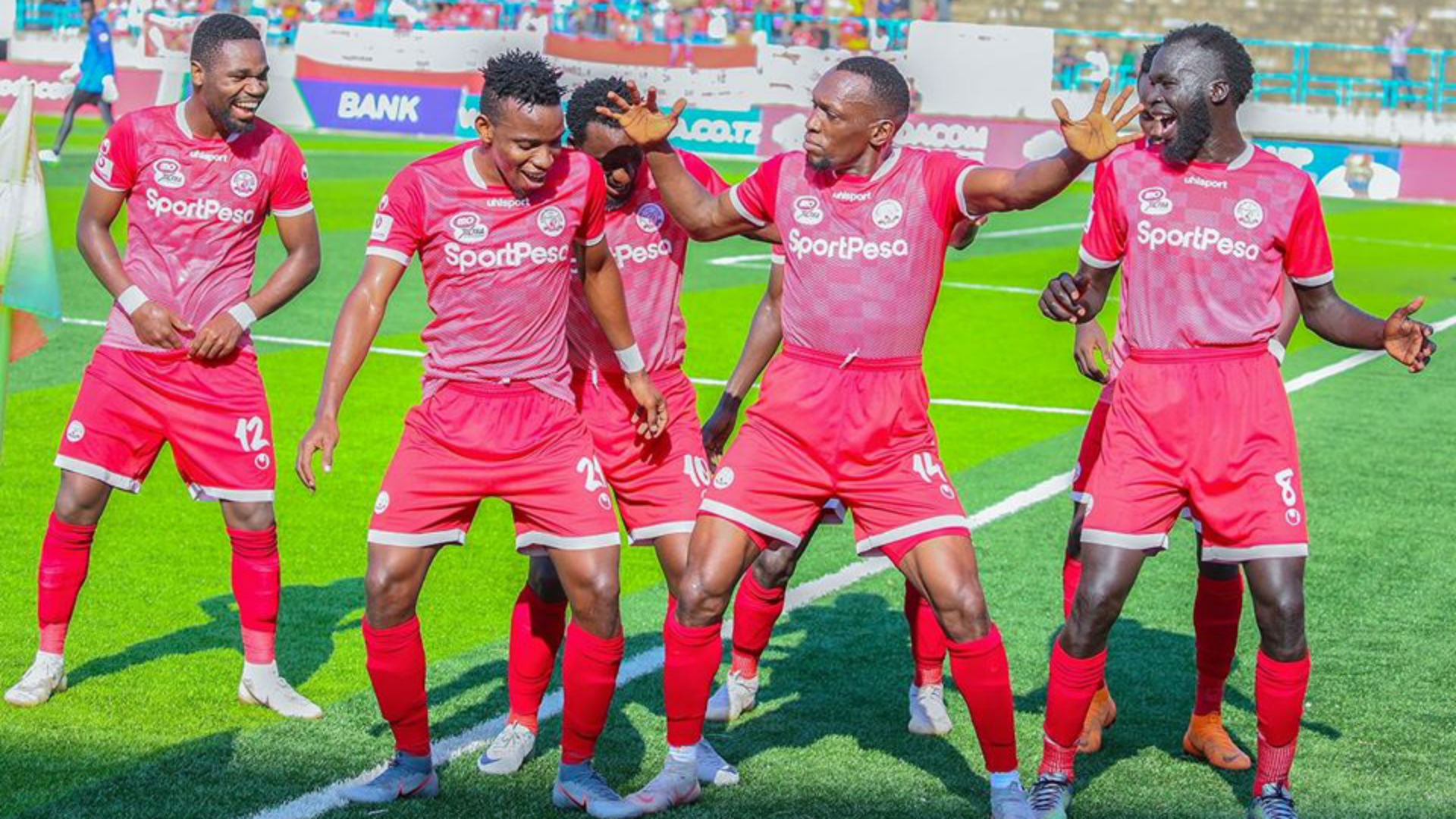 After completing the signing of Larry Bwalya from Power Dynamos, Simba SC have promised to make another marquee signing.

Bwalya had also been targeted by Yanga SC before he agreed to sign for Simba and the Premier League champions have promised another “earthshaking” signing on Sunday.

Others are Joash Onyango, who signed a two-year deal from Gor Mahia, and Bernard Morrison, who was acquired from arch-rivals Yanga.

“It was like a bomb blast [unveiling Bwalya], tomorrow [Sunday] it will be earthshaking,” the 2020 treble winners tweeted.

“If you are not a Simba fan, hold on to your joy because some sad news is about to come your way. For Simba fans, let us continue being happy.”

Numerous reports have indicated one of the next new players Simba are about to sign is the Democratic Republic of Congo’s striker Chris Mugalu.

Simba, who are targeting an advanced campaign in the Caf Champions League next season, had promised to sign at least five highly-talented players this time around.

They were eliminated in the preliminary stage by UD Songo of Mozambique in the last edition of continental football.

Meanwhile, Azam FC have confirmed they are about to make their last two signings. The team has already resumed training ahead of the 2020/21 season and the new players have joined the squad so far.

“The plane is on the air on its way to go and pick our last two signings who are foreigners,” Azam tweeted.

They have so far signed just one foreign player who is the Rwandan international Ally Niyonzima. Niyonzima had been targeted by Yanga and Simba before he landed at the 2013/14 league champions.

First choice goalkeeper Benedict Haule has so far extended his contract for one more year as well as Idd Selemani.

They have already confirmed the signing of free agent Charles Emmanuel, a left-back, who previously played for Mbao FC.

After intense lobbying, midfielder Salum ‘Sure Boy’ Abubarak decided to remain at the club while David Mapigano, a former Gor Mahia goalkeeper, has been signed and is expected to compete with Haule.

Awesu Awesu and Ismail Aziz Kada are the other new signings Azam have also confirmed.