Breaking News
Home / Teams / Simba SC mock rivals Yanga SC: ‘Morrison has arrived where Cups are not something to ask’

Simba SC mock rivals Yanga SC: ‘Morrison has arrived where Cups are not something to ask’ 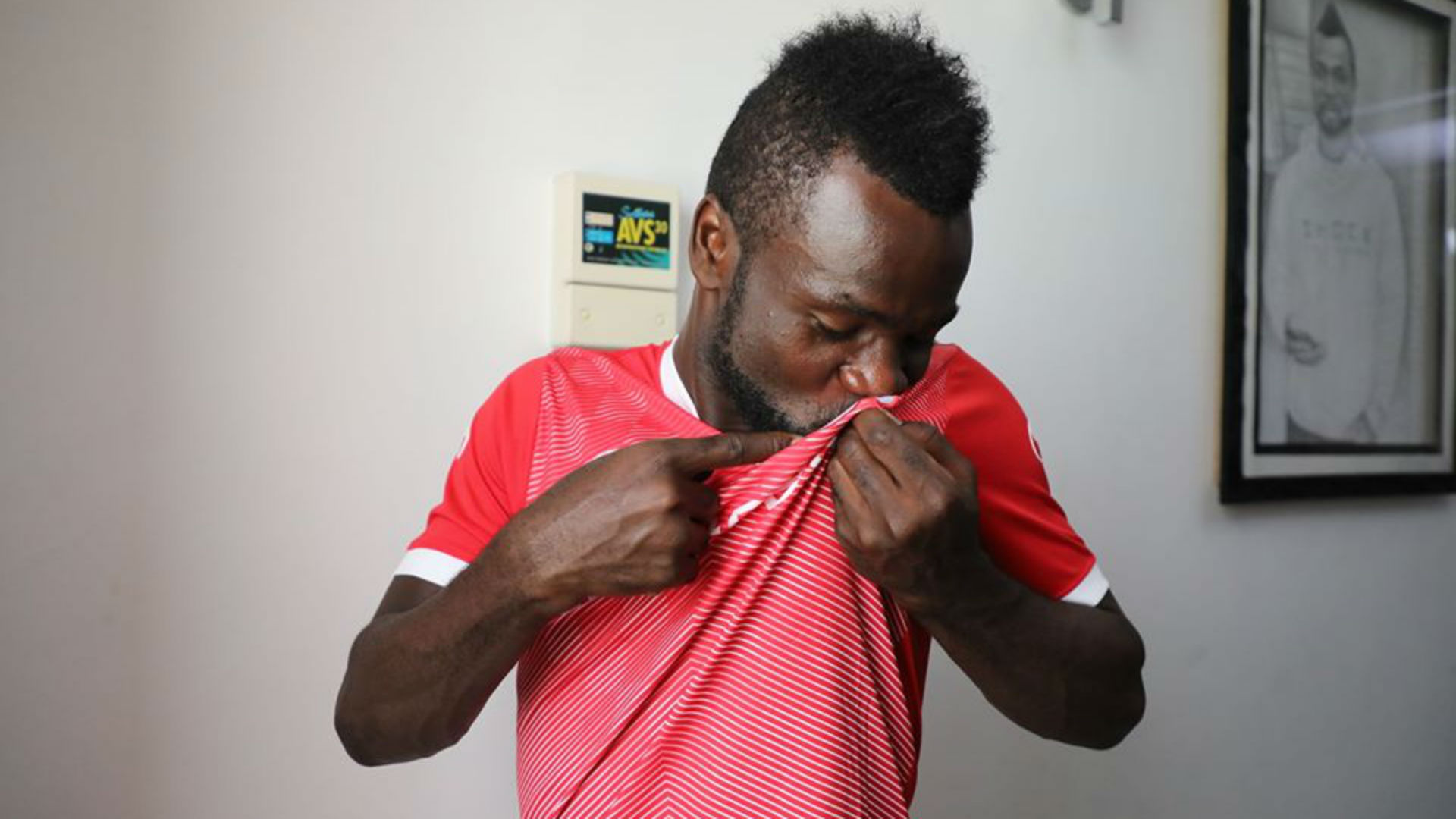 Simba SC have taunted their rivals Young Africans (Yanga SC) after they won a case to have midfielder Bernard Morrison feature for them in the coming season.

The Ghanaian forward moved from the Jangwani giants to the Wekundu wa Msimbazi in a controversial manner with the former arguing the player was still contracted to them until 2022 and went ahead to lodge a complaint with Tanzania Football Federation (TFF).

However, on Wednesday, TFF ruled in Morrison and Simba’s favour meaning the player can now play for the Mainland Premier League champions for the next two seasons.

Though Yanga, who were not satisfied with the decision and have now vowed to challenge the same in the Court of Arbitration for Sport (CAS) based in Zurich, Simba have now taken to their social media pages, to mock their rivals by stating Morrison had made the right decision to sign for a club where Cups are always won.

“When you reach a safe place,” Simba wrote with a picture of Morrison kissing the club badge. “The section that is your status,” the statement added.

“The part that you’ll find happiness. The part where cups are not something to ask, there is the part you love and ready to serve with all your heart. Is this wrong?”

As if not enough, Simba Information Officer Haji Manara also took to his social media pages to blast Yanga for their intended move to take the case to CAS, stating they will lose again and might end up being relegated from the top-flight because they will be found guilty.

“It is a shame that Yanga now wants to take their complaint to CAD before even starting from Fifa, it means all the officials in Yanga don’t know exactly what they want and must do,” Manara wrote on his social media pages.

“Allow me to teach them something, they should first start with Fifa and then if it doesn’t favour them, then they can move to CAS, but they will still find it difficult because the contract they have for Morrison was signed on January 15 even before the player himself arrived in Dar es Salaam.

“They will also find a contract which they deleted using a black pen and the e-mails they sent to Morrison and remind them how they signed [Tambwe], let them go but don’t be surprised when you see them losing the case again and CAS will relegate them from the top-flight as they did to Juventus.”

Morrison is the first signing for Simba in this transfer window.