Silva: Man City success was beyond my wildest dreams 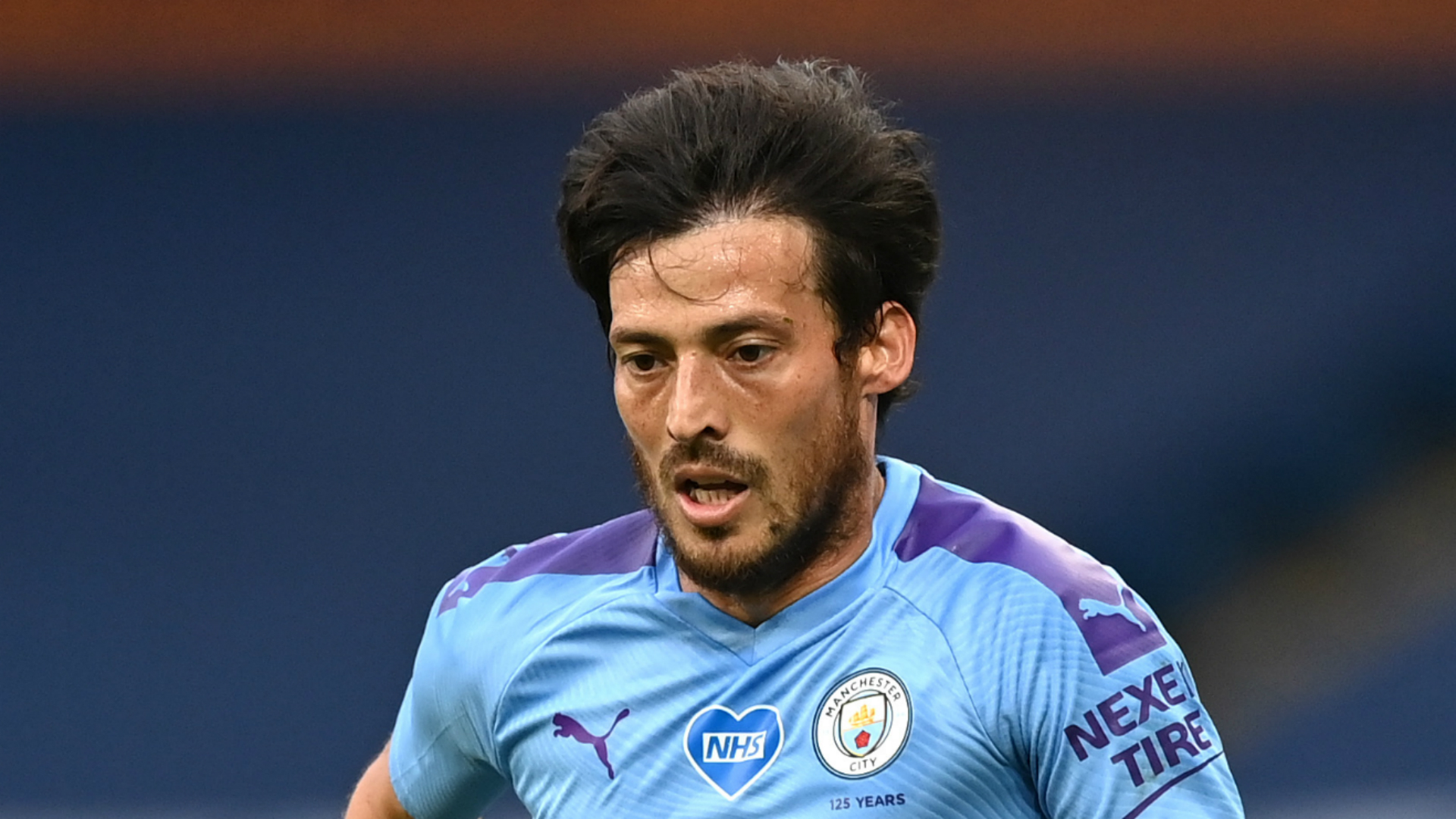 David Silva signs off as a Premier League star on Sunday with a simple message: I hope you enjoyed the show.

The Spanish playmaker has developed into one of English football’s greatest imports, playing an integral role in bringing a new wave of trophy success to Manchester City.

As well as winning the World Cup and two European Championships with his country, Silva has landed four Premier League titles, two FA Cups and five EFL Cups with City.

The former Valencia player has given a spectacular return on the £26 millon ($31m) he cost City a decade ago, during the Roberto Mancini era, but his time with the club is coming to an end.

The 34-year-old will face Norwich City at the Etihad Stadium on Sunday, before he and his team-mates turn their focus to the Champions League in August, looking to land the trophy that has eluded them.

Silva said: “I arrived here having just won the World Cup. It was a change in country, league, language and everything was quite tough, but my team-mates welcomed me and really looked after me and after a few months I settled in.

“I have always tried to do my absolute best, to always behave well and I have tried to work very hard too. I hope that people have enjoyed my football for all of these years.”

He continued: “When I look back at everything I have achieved I could never have imagined it, even in my wildest dreams.

“When you are young you don’t dream about all of this. You dream about becoming a footballer, a professional footballer, you dream of playing in the top flight. But you never think about all the things that you could possibly achieve.”

Speaking on Friday, City boss Pep Guardiola described Silva, who has scored 60 goals in 308 Premier League appearances for the club, as an “extraordinary” performer.

“The number of games, the huge quality in the games he played, the titles he helped win… he’s alongside five or six others who made this club what it is now,” Guardiola said. “This club will always be grateful.”