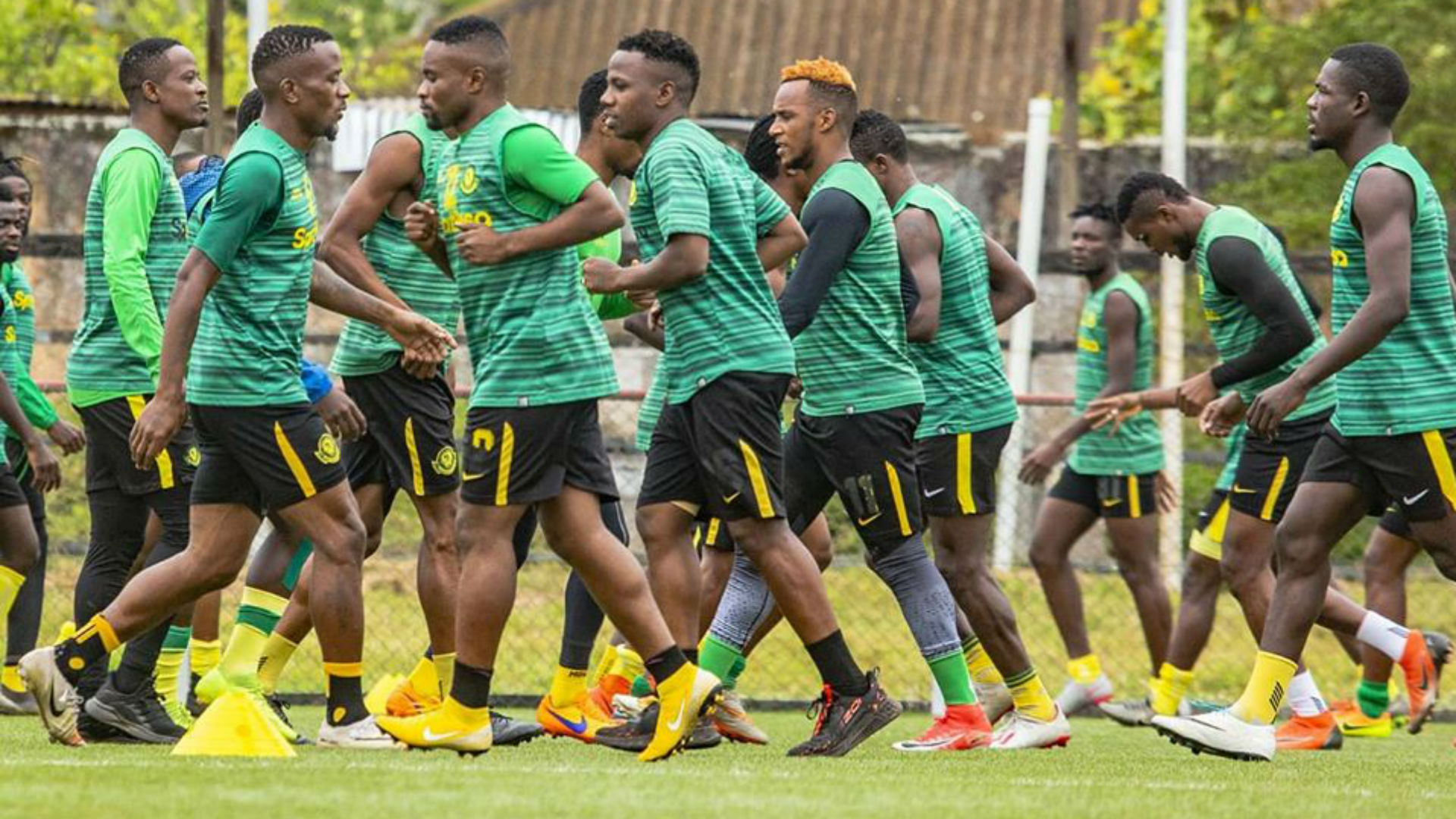 Rwanda international Patrick Sibomana has bid farewell to Young Africans (Yanga SC) after he was released by the club on Monday.

Sibomana was among the 14 players released by the Jangwani Street-based giants, who are in a restructuring process after missing out on silverware in the just-concluded 2019-20 campaign.

“I thank the management, teammates, and fans who supported me during my time with Yanga. It was a great time and I had the best memories here,” Sibomana told New Times.

“Unfortunately, I will not be part of the team next season, but I will forever wish the best for the club. I will take a few days to rest and refresh before thinking about my next destination.”

Surprisingly, the club has retained controversial Ghanaian forward Bernard Morrison, who has missed training since the team suffered a humiliating 4-1 defeat against rivals Simba SC in the FA Cup semi-final clash and was since arrested under suspicion of marijuana possession.

The Timu ya Wananchi have also been linked to a number of foreign-players, including Kenyans Jesse Were and John Makwatta, who play for Zesco United, Sven Yidah of Kariobangi Sharks, Erick Rutanga of Rayon Sports and Mukoko Tonombe of AS Vita Club from the Democratic Republic of the Congo.