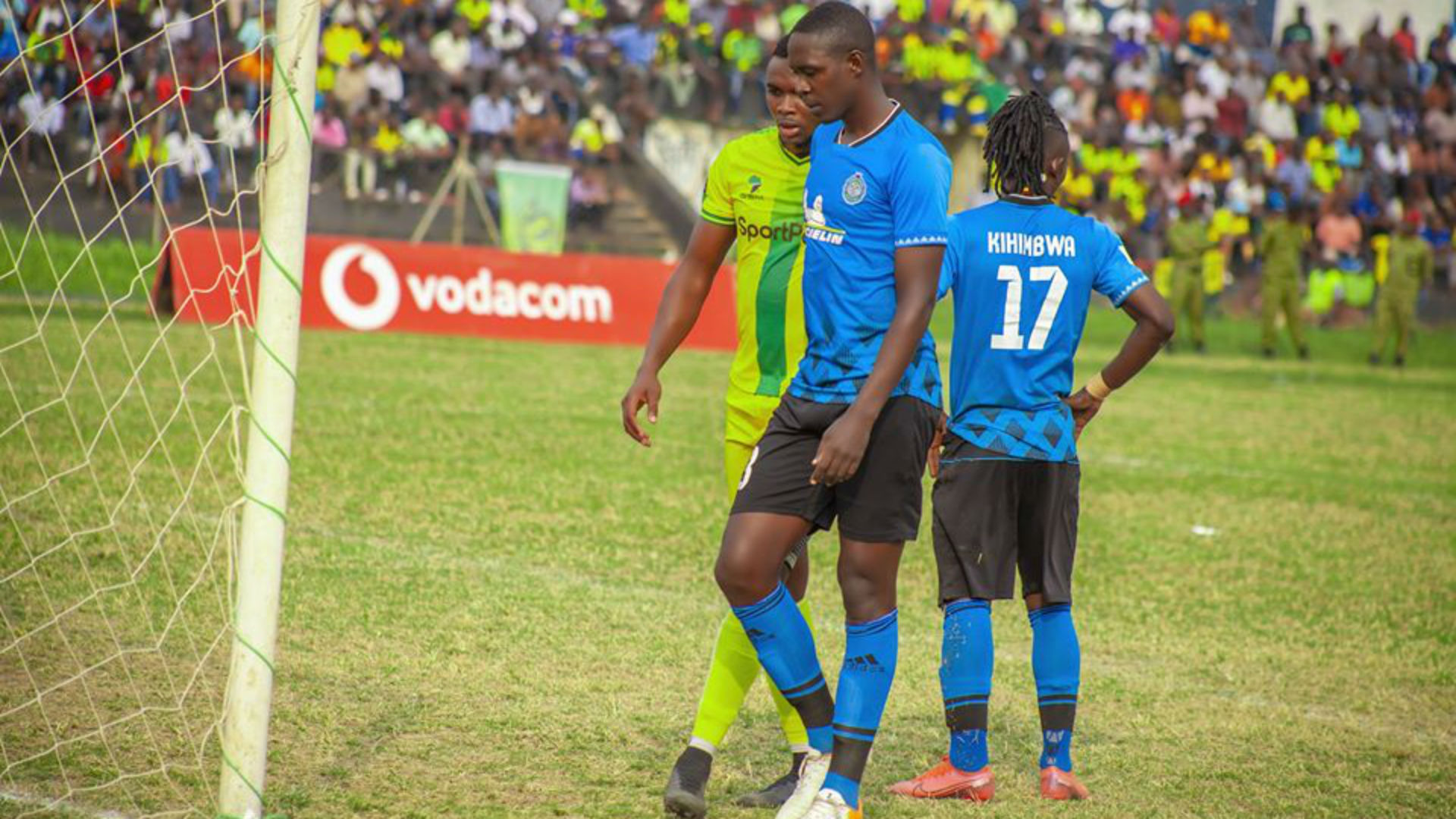 Yanga SC have bolstered their squad with defender Ally Kibwana Shomari who is joining from Mtibwa Sugar.

The 27-time league champions brought the full-back on board to fill the void left by assistant captain Juma Abdul.

Kibwana Ally Shomari has officially joined [Yanga SC] from Mtibwa Sugar on a two-year contract,” the Jangwani-based side communicated on their official social media accounts.

Shomari has been consistent for the Sugar Millers and was reportedly a target for Simba SC and Azam FC before eventually settling for Timu ya Wananchi who are restructuring for next season.

Kelvin Yondani is another defender who was let go by Yanga; the 35-year-old defender failed to reach an agreement over a contract extension.

The 21-year-old served Yanga between 2017 and 2019 before he signed for MFK Vyskov of the Czech Republic.

The youngster did not stay long with the European club before he signed for LA Galaxy II in 2019 where he equally spent less time.

His arrival comes days after Yanga signed another defender, Bakari Mwamnyeto from Coastal Union who also put pen to paper on a two-year deal.

Shaibu and Mwamnyeto are expected to fill the void of Kelvin Yondani or Juma Abdul.

Peter Zawadi Mauya, Yassin Mustapha, and Waziri Junior are the other players Yanga have handed deals to.

Meanwhile, after releasing Yondani and Abdul, Yanga are understood to have called the two to a meeting in order to offer them short-term deals, Goal can report.

They were among the 14 players who were deemed surplus and let go but the club believes the defenders possess important experience that might prove worthy in the near future.

It is for this reason the management called them individually to a meeting on Tuesday and Wednesday but an agreement was not signed by either star.

The defenders are said to have felt the contracts are not as good and requested for more time to ponder whether to sign them or not.

Yondani, 35, has been on the books of Yanga since 2012 when he was signed from archrivals Simba SC and these have been the only two clubs he has served in his career.