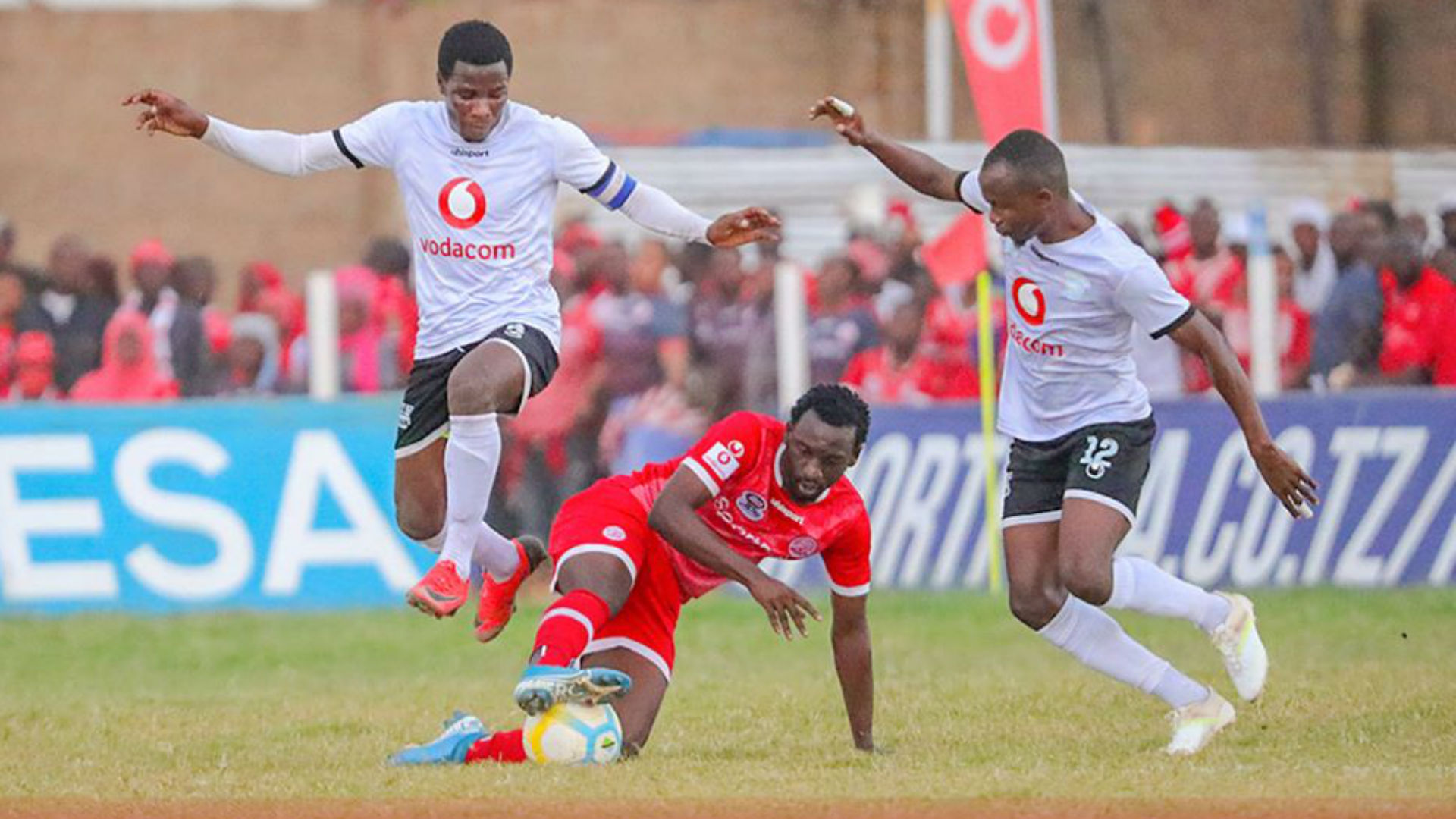 The Tanzania Football Federation (TFF) has postponed the season opener pitting Simba SC against Namungo FC by a day.

The Community Shield, which will raise the curtain on the new Mainland Premier League season, will now be played on August 30, 2020, and not August 29 as earlier planned.

The season opener will be played at Sheikh Amri Abeid Stadium in Arusha and it will pit the league champions against the FA Cup semi-finalists.

Simba won the FA Cup after beating Namungo 2-1 and the latter will be going for revenge in the match set to kick-off at 15.30.

After the Shield Cup, league action will resume the following weekend on September 6 with Simba starting their title defence with a tie against newly-promoted Ihefu FC at Sokoine Stadium.

Yanga fought hard and edged Azam FC for the second place in the 2019/20 season but the next campaign will see them face their rivals without notable players.

Former captain Papy Tshishimbi, last season’s top scorer David Molinga and defender Kevin Yondani are among the players who will not be part of the Timu Ya Mwananchi next season.

Namungo will host Coastal Union at Majaliwa Stadium, while another newly-promoted side Gwambina FC will start their Premier League journey with a game against Biashara United at Karume Stadium.

Dodoma FC, who sealed their top-tier ticket after a hard-fought campaign in the First Division League, face Mwadui FC at Jamhuri Stadium while Ruvu Shooting – who have already appointed former Yanga assistant coach Boniface Mkwasa as their head coach – will be away at CCM Gairo Stadium to face Mtibwa Sugar.

Kinondoni Municipal Council (KMC FC) who struggled in the first round of the 2019/20 season before firing Ugandan coach Jackson Mayanja, will host Mbeya City who survived relegation by a whisker.

Kagera Sugar will welcome JKT Tanzania at Kaitaba Stadium in the second match for September 7 while the last match of round one will see the 2013/14 league winners Azam FC host Polisi Tanzania at Chamazi Complex.