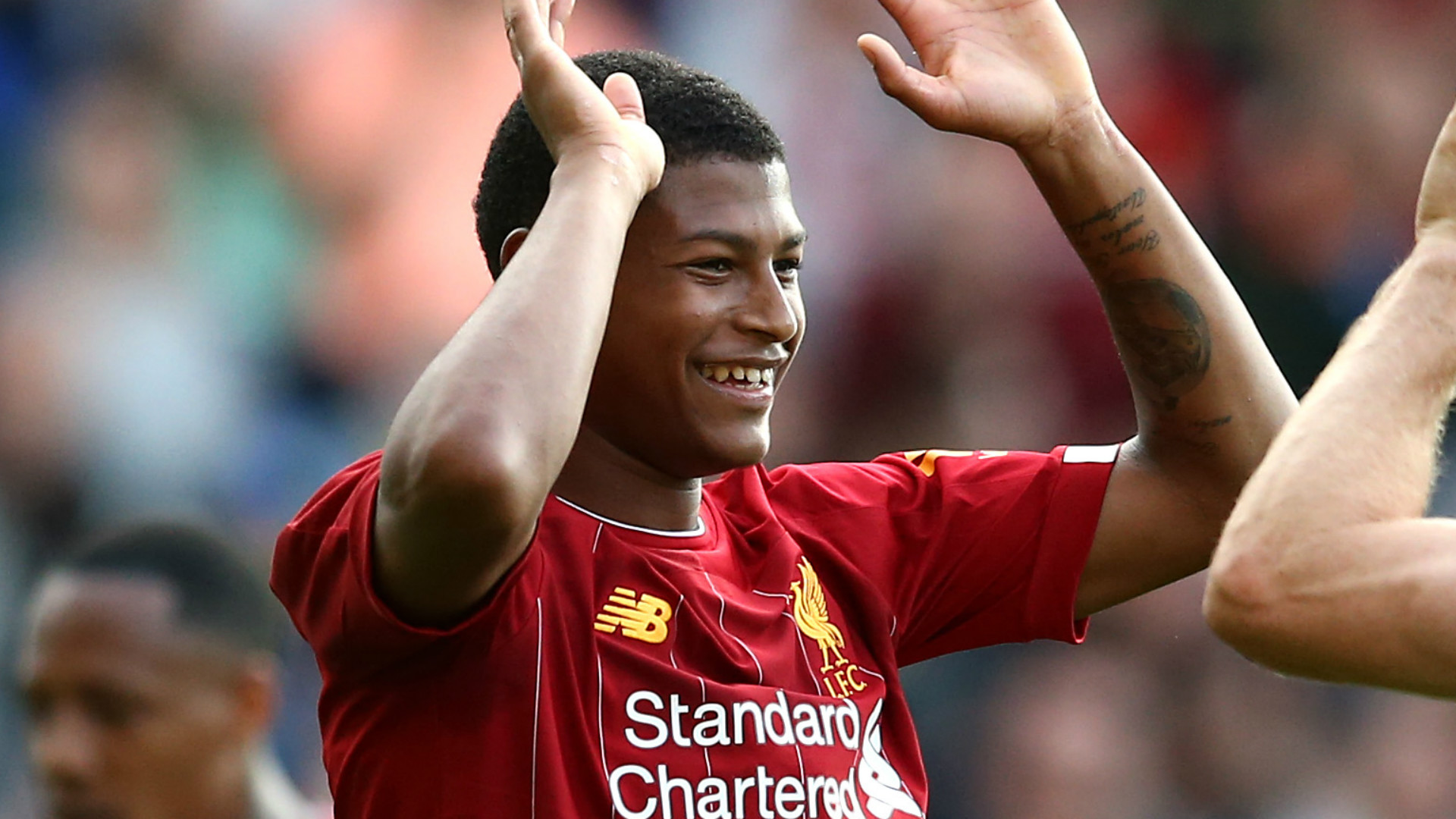 Sheffield United have completed the signing of striker Rhian Brewster from Liverpool in a club-record £23.5 million ($30m) deal.

The 20-year-old spent five seasons with the Reds, where he progressed through the club’s academy to become a member of the senior squad.

Brewster, though, made just four appearances for Liverpool and has now departed in a bid to earn more minutes at the Premier League level.

“It feels good to be here and I just can’t wait to get started to be honest,” Brewster told Sheffield United’s official website.

“There were a few teams who came in but right now Sheffield United is the best option for me. Looking at the club, it is on the rise, finishing ninth last year and hopefully it can be better this season.

“Maybe I can add some goals, I’ll work hard and try and help the team to a higher place this year.”