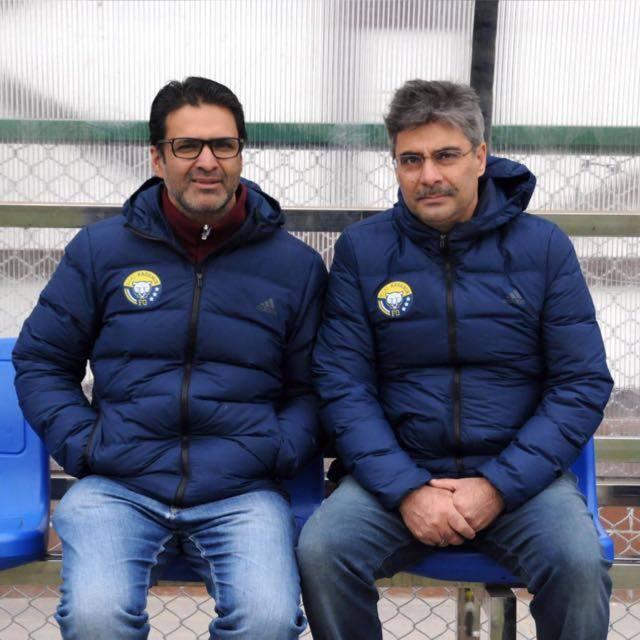 Shamim Meraj, oen of the founders of Real Kashmir FC, severed all ties with the I-League outfit almost two months ago, Goal has reliably learnt.

Sources close to Meraj have confirmed to Goal that the former co-owner had growing differences with the team management over multiple issues. While he wanted to adopt a more entertaining style of football, other members of the team management wanted to stick to the approach adopted by coach David Robertson which involved the typical English brand of football, utilising the physical attributes of the players at his disposal.

“It was very frustrating for him to see Kashmir play that kind of football. He felt that football should always entertain people but that was not happening at Real Kashmir. There was too much workload on one player and he was not being able to give his best. The other key players did not suit the methods of the coach. He wanted to change things at the club. The third-place finish in the debut season fuelled further ambition and that might have become a bane for the club,” said a source close to Meraj in the condition of anonymity.

Meraj is also the editor of his family-owned local newspaper Kashmir Monitor. In March 2016, he formed Real Kashmir alongside Sandeep Chattoo to engage local youth with the sport.

“I was out with my friends in the city for a stroll. We decided to do something that could engage them. I requested a couple of my friends to send footballs for them. That’s when the idea of forming a small club struck me,” Meraj told in an interview a few years back.

In 2017-18 the Snow Leopards became champions of the Second Division I-League and booked a berth in the I-League. In their first season in top tier football, they made a name for themselves in the footballing landscape of India as they finished third in the table.

In 2019-20 they reached the semi-final of Durand Cup where they were beaten by Mohun Bagan. In I-League, they were in the fourth position with 22 points from 15 matches before the competition was suspended due to the Coronavirus pandemic.

With Meraj no longer connected to the club, co-owner Sandeep Chattoo has taken complete charge of the club. When Goal reached out to Meraj, he declined to comment.