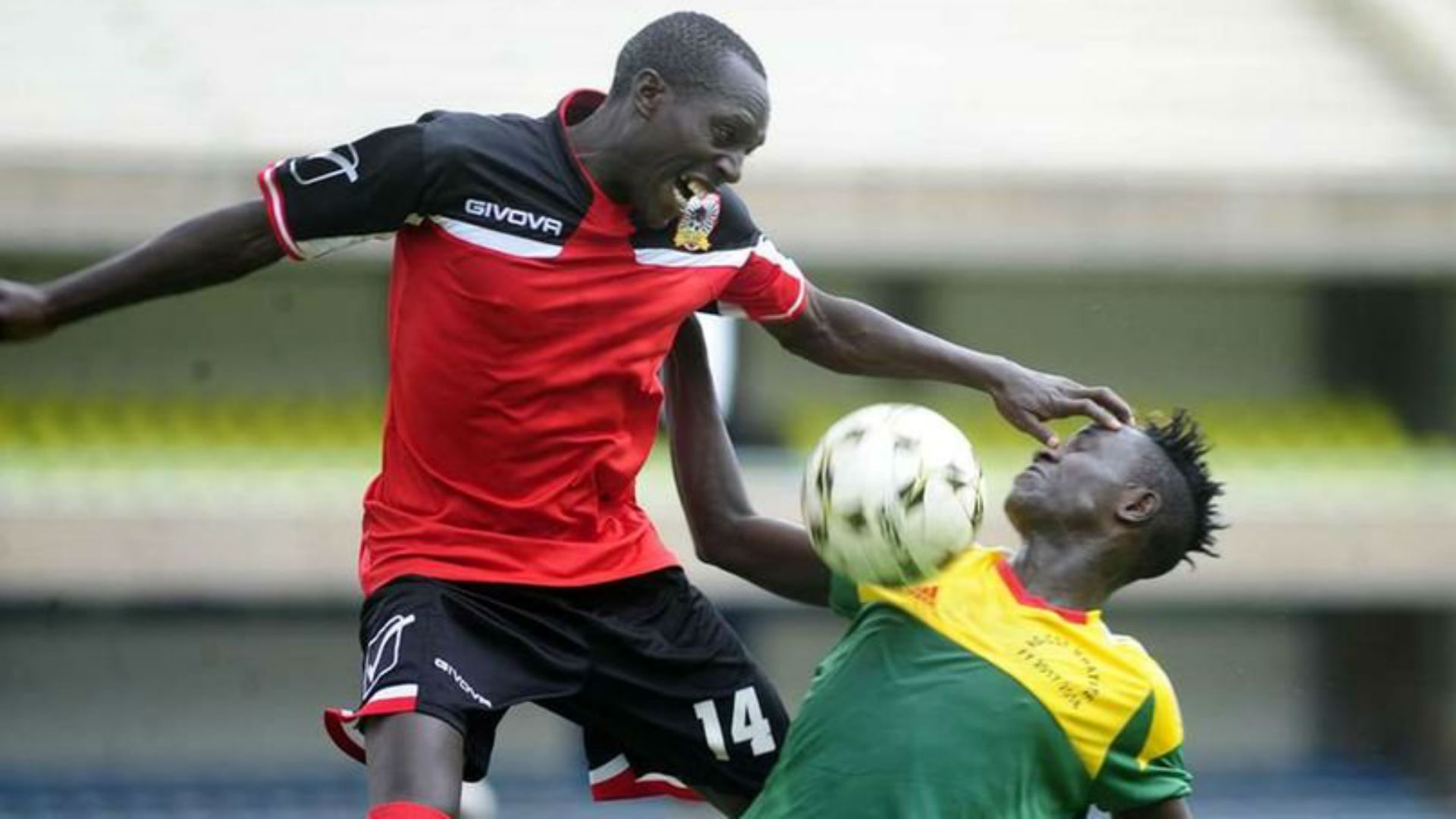 National Super League side Shabana FC are mourning the death of their defender Evans Obutu.

The experienced defender succumbed to injuries sustained in a friendly match between Town Warriors and Patarion on Friday. However, the match was abandoned minutes prior to the break after a collision between the 33-year-old and the opponent’s custodian.

He was then taken to Kisii Teaching and Referral Hospital but there were no doctors to attend to him owing to the ongoing strike. Subsequently, he was rushed to Nyangena Hospital where he was treated and discharged, but the situation worsened on Sunday.

He died less than 24 hours later after a procedure owing to what was termed as intestine complications caused by the injury.

“We as the Shabana family are saddened to announce the death of one of our players Evans Obutu who plays in the defensive position,” the Glamour Boys posted on their official Facebook page.

“The late Obutu succumbed [Monday] evening after an operation.

“We urge calmness to the rest of our playing unit and players as we try to come to terms with the loss of our good defender. The remains of late Obutu are preserved at Nyangena Hospital Mortuary.

“We shall miss you, Evans.”

His coach Vincent Nyaberi has mourned the player saying it will not be easy to find his replacement.

“It is very sad to lose him at this time when we needed his services the most. We regret that it might take longer to get another player who can fill his position. Obutu was a utility player who could at times play as a midfielder,” the former Thika United defender told Nation Sports.

The fallen defender started his footballing career in 2002 while in high school. He was signed by Posta Rangers in 2009 and stayed for seven years before he was sent to the Glamour Boys on loan.

Obutu played a starring role for the Kisii-based side in 2018, and as a result, the team was promoted to the National Super League in 2018 after winning the promotion play-off against Coastal-based side Mwatate FC.