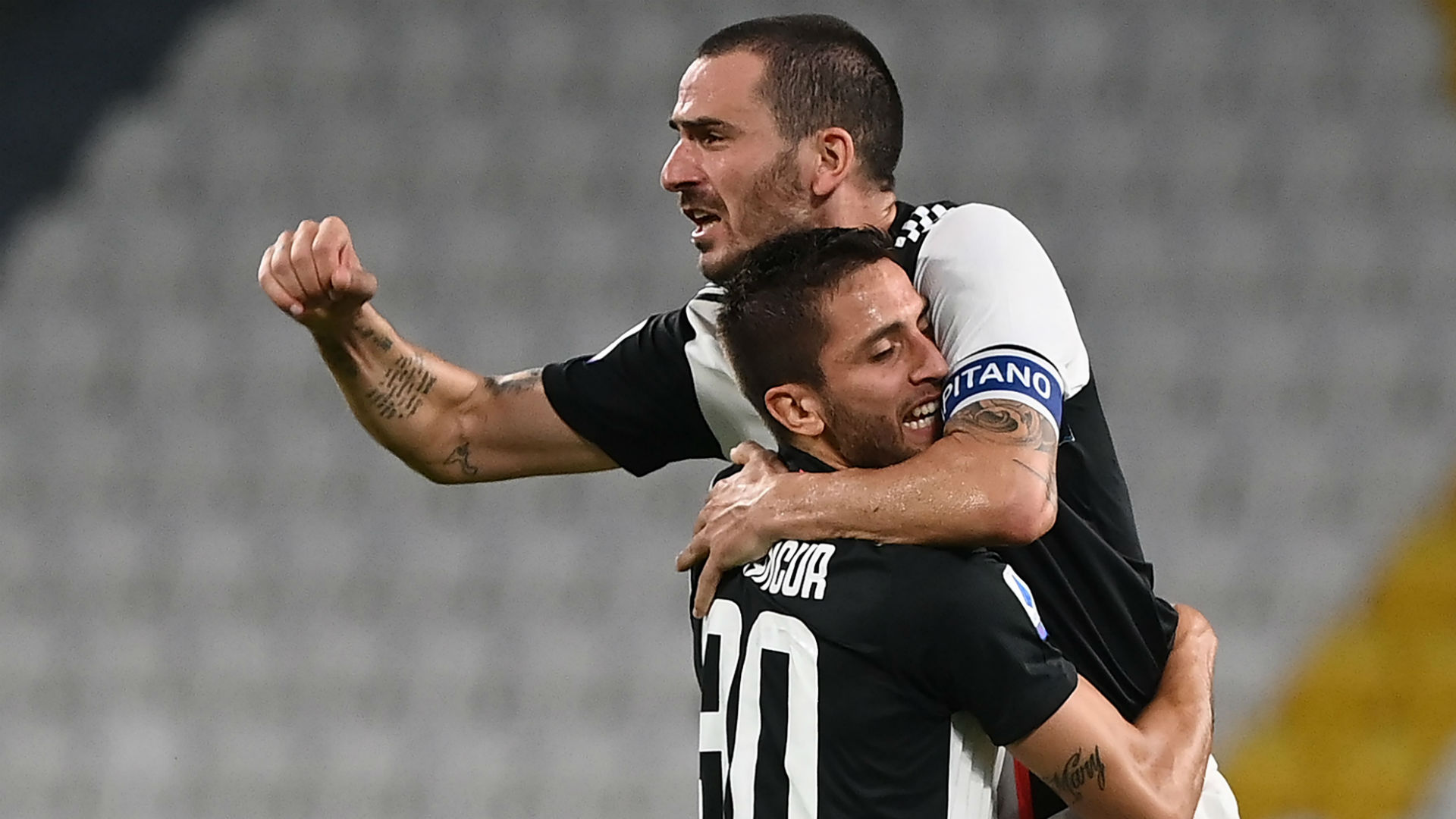 Juventus defender Leonardo Bonucci conceded the club’s 2019-20 Scudetto was the most difficult of the nine successive Serie A titles as they struggled to understand Maurizio Sarri’s philosophy.

Juve maintained their stranglehold on Serie A by clinching yet another league title thanks to a 2-0 win over Sampdoria at Allianz Stadium on Sunday.

Cristiano Ronaldo and Federico Bernardeschi were on target for Juve, who extended their record Serie A run, which dates back to 2011-12, with two matches remaining.

Sarri became the oldest head coach to win Serie A as the 61-year-old claimed his maiden league trophy, but it has been far from smooth sailing for the former Chelsea and Napoli boss during his first campaign in Turin.

There have been question marks over Sarri’s methods amid reports of a falling out with superstar Ronaldo, while Juve have stuttered towards the Scudetto following their failure to wrap up the trophy on Thursday following a 2-1 loss to Udinese.

Bonucci revelled in Juve’s glory but highlighted the difficulties under Sarri, telling Sky Sport Italia: “It was the most beautiful title, because it was the most difficult.

“We started a new era, a new philosophy, ran into so many difficulties, but we continued to give our all throughout, even when there were so many slip-ups.”

“It was so complicated outside the field too, the world changed in three months,” added veteran Italy centre-back Bonucci, who discussed the impact of coronavirus after Serie A was postponed for three months before returning in June. “We had to get our minds back on it, but we did it. We wanted it, we suffered.

“I have no words. We gave everything to ensure that we would do this for us, for the club, for the fans who cheered us on from home, or from heaven. We wanted to celebrate with those who weren’t able to be here with us. When you wear this jersey, you cannot hold back. It has been an intense year.

“We struggled at times to interpret the coach’s philosophy, but we remained a team, we worked as great men more than great players. Now we’ll try to rest over the next 10 days and then prepare for the next challenge.”


Source link
2020-07-27
admin
Share
Previous 'If Juve can win with me, we must be good!' – Sarri all smiles after claiming first Serie A crown
Next Ramos invites McGregor to Real Madrid training after UFC star shows off football skills